So far, the omicron variant has been detected in 19 states across the country

So far, the omicron variant has been detected in several states across the country. Here are the states that have reported confirmed cases as of Dec. 7, 2021.

The Georgia Department of Public Health confirmed on Dec. 3 the first case of COVID-19 caused by the Omicron variant in the state.

The individual is isolating at home and contact tracing is underway to identify close contacts at risk of infection.

Friday, Dec. 3, the Louisiana Health Department reported its first probably case of the omicron variant in the state. The case involves an individual in Region 1, the Greater New Orleans area, who recently traveled within the United States.

It is not clear whether the person had been vaccinated.

"None of the three individuals are hospitalized," Gov. Larry Hogan said in a press release.

The infected person is a female in her 20s who traveled out of the state. Officials said she is fully vaccinated, experienced mild disease and did not require hospitalization.

Dec. 6, the Mississippi State Department of Health (MSDH) reported the first case of the COVID-19 Omicron variant in the state.

The case is in a fully vaccinated individual who recently traveled to New York. The patient was not hospitalized.

Friday, Dec. 3, a St. Louis resident with recent domestic travel history was presumed positive for omicron, the Missouri state health department said Friday. The sample was sequenced by a commercial lab and is awaiting confirmation by the CDC.

The New Jersey Department of Health has confirmed a case of omicron in a traveler from Georgia who was recently in South Africa. The adult woman, who is fully vaccinated, experienced moderate symptoms and is now recovering after receiving care in an emergency department in northern New Jersey, according to state health officials.

One case was discovered in Suffolk County on Long Island and four New York City: two in Queens, one in Brooklyn and another in the city, she said at a press briefing.

As of Saturday morning, a total of seven New York City residents and one from Suffolk County are confirmed to have the omicron variant.

Friday, Dec. 3, a man in his 30s from northwest Philadelphia tested positive for omicron, city officials confirmed. Philadelphia's health department said it is working to get more information on the case.

A Houston-area woman has been confirmed as having the first case of the omicron variant of COVID-19 in Texas, state health officials reported Monday.

The woman is in her 40s and had no recent travel history, according to reports from the AP.

The person is fully vaccinated and showed only mild symptoms. They received monoclonal antibody treatment.

Saturday, Dec. 4, the second Midwest case of the omicron coronavirus variant was confirmed in Wisconsin in a resident with "recent travel history to South Africa," the state's health department said.

The person with the new variant is an adult man, according to the health department, who is a resident of Milwaukee County and recently returned from a trip to South Africa.

Wisconsin health officials said the man was fully vaccinated against the virus and received a booster shot. He reported mild symptoms and has not required hospitalization.

Saturday, Dec. 4 the Washington State Health Department confirmed a total of three cases of the omicron variant in the state, in Thurston County, Pierce County, and King County.

The World Health Organization said Wednesday the omicron COVID variant, first discovered in South Africa, has been found in a number of countries across the world (note this map will continue to be updated as the situation develops). 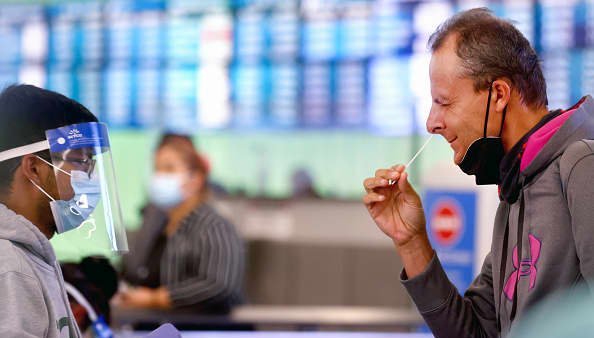 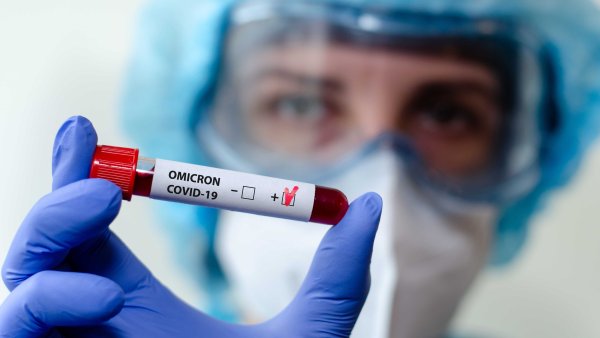