The final day of the Taste of Chicago kicked off Sunday with large crowds as vendors and fans squeezed in what they could to recover from Saturday’s rainout.

“Business is booming today,” said Nicole Newhaus of Eli’s Cheescake. “I think people were sad that they were not able to come down yesterday.”

The crowds were a welcome site for vendors who feared businesses would take a toll from the Saturday closure, a day many expected to be the busiest of the fest. 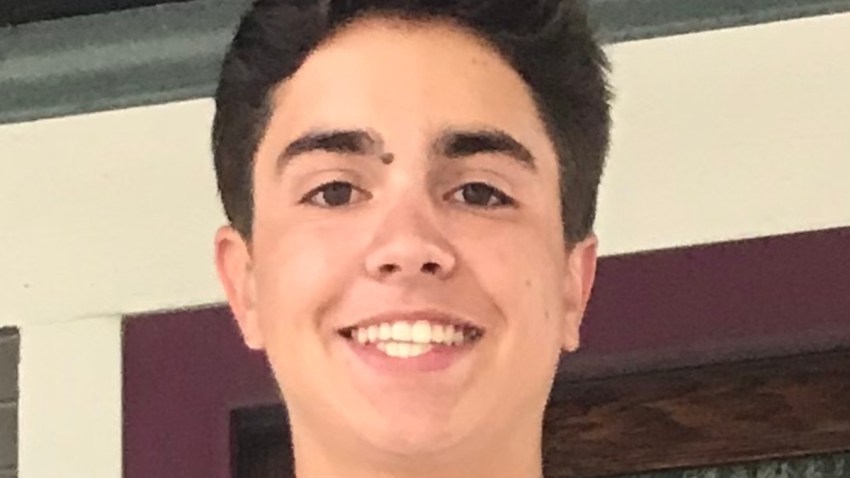 University of Dayton 60 mins ago

Officials closed the festival Saturday due to flooding and heavy rainfall in the area to the disappointment of many.

Josh Rutherford of Smoke Daddy estimates the business lost about $600 worth of meat Saturday and said he was hoping to make up for the loss Sunday.

“Business is great,” said Rutherford. “People are in line, we’re selling a lot of meat, I could not be happier.”

Employees at the Iyanze booth, which sells African cuisine, said they were trying to move past the Saturday loss.

“It was an act of god,” said Emmanuel Abidmi. “Not much you can do.”

City officials said Sunday there were no immediate plans to reimburse vendors for money lost.

Eli’s Cheesecake had to reschedule the celebratory cheesecake ceremony, which involved a 1,000-pound, 6-foot-tall cheesecake, and officials estimate they lost thousands of dollars due to the closure.

But Newhaus, who has worked the festival for 18 years, said she thinks the city did the right thing.

“The conditions were not safe,” she said. “They made the right call.”