Parents at a south suburban Catholic school called for the principal's reinstatement Sunday after he was placed on leave for making masks optional in defiance of the Archdiocese of Chicago's policies.

Gathered outside Queen of Martyrs Catholic School in Evergreen Park, parents and children rallied in support of Doc Mathius, who was removed as principal last week.

Mathius announced masks would be optional in his school, saying mandates were starting to negatively affect children.

However, at the time, a mask requirement at schools remained in place by the Archdiocese.

"When he took that stand, and he was immediately put on disciplinary leave for doing so," said parent Andrew Tourville, a supporter of the principal's.

"A lot of these children are showing signs of depression, and they're not able to fully communicate with their teachers and...with each other," the parent continued.

Daniella Cheek, a mother and pediatric speech therapist, said masks prohibit facial expressions and seeing those is vital to development. 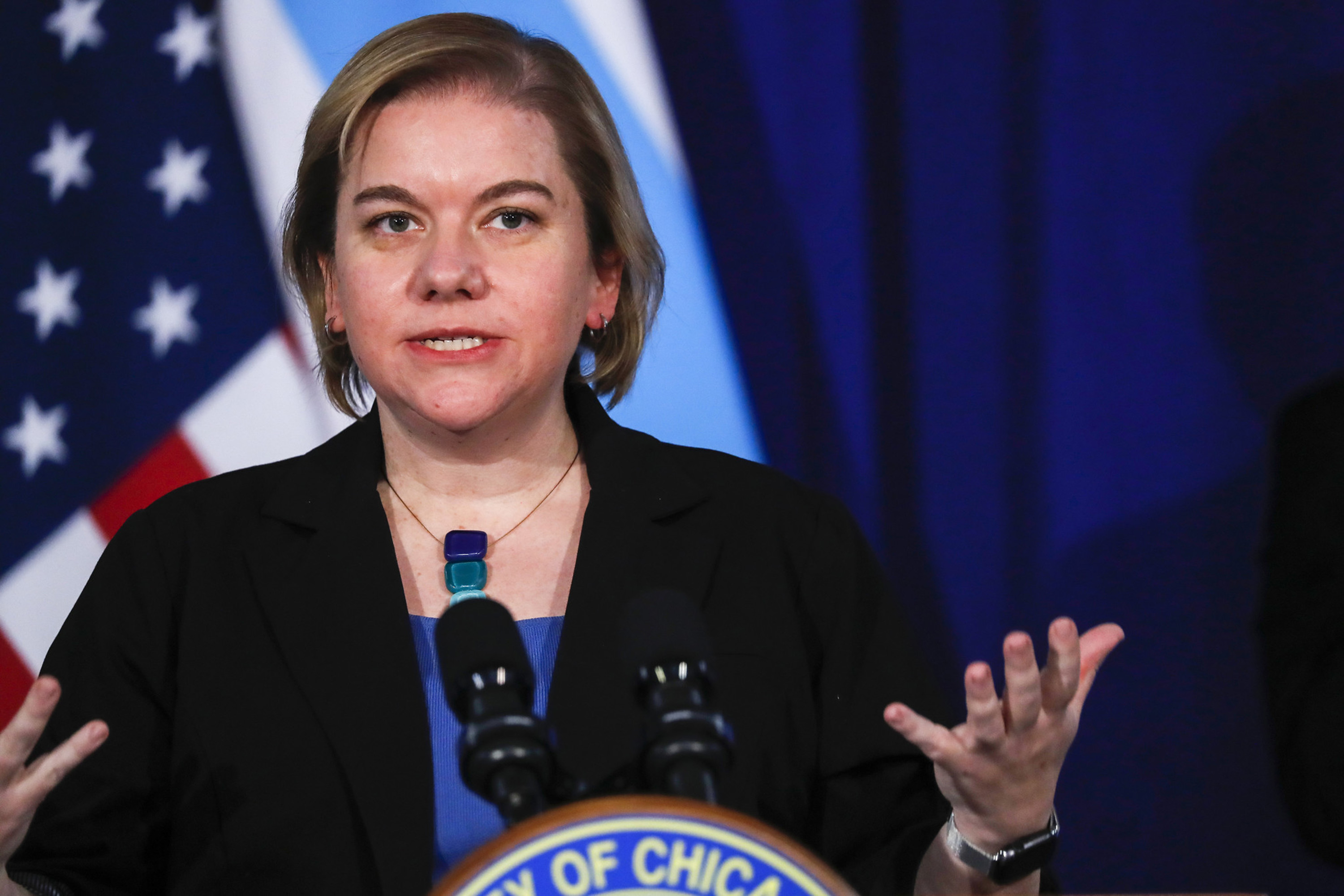 "Kids developmental years are super important. And when you can't see someone's face, you can't interact with them the way that you would normally," she said.

NBC 5 reached out to the Archdiocese and was told it doesn't comment on personnel matters.

After Mathius was placed on leave, the Archdiocese announced Tuesday masks would be optional in some school settings, citing a low number of coronavirus cases.

Until a decision has been made to bring the principal back, some parents say they'll continue to speak out.

"He stood up for our children," Tourville said. "And that means so much to all of us."