Police in a northwest Indiana town are looking for a real-life Grinch who was caught on camera stealing holiday decorations from city officials.

The woman is accused of stealing $300 worth of branches and other items as Chesterton employees prepared to decorate 12 town-owned planters before Thanksgiving last week.

“We had all of our materials spread out on the ground,” said Jennifer Gadzala, the Chesterton special projects coordinator.

The thief also allegedly took “a big box of fresh winterberry, which is hard to come by,” Gadzala said, and 12 crystallized snowflake sticks.

“She took the items that she knew was worth value,” Gadzala said.

The incident was caught on security cameras inside a nearby jewelry store.

“I was just shocked,” said John Maier, who works at Ashley’s Jewelry By Design. “At Christmas, it’s sad.”

Police released a photo of the woman’s Ford Escape, taken from another nearby camera. 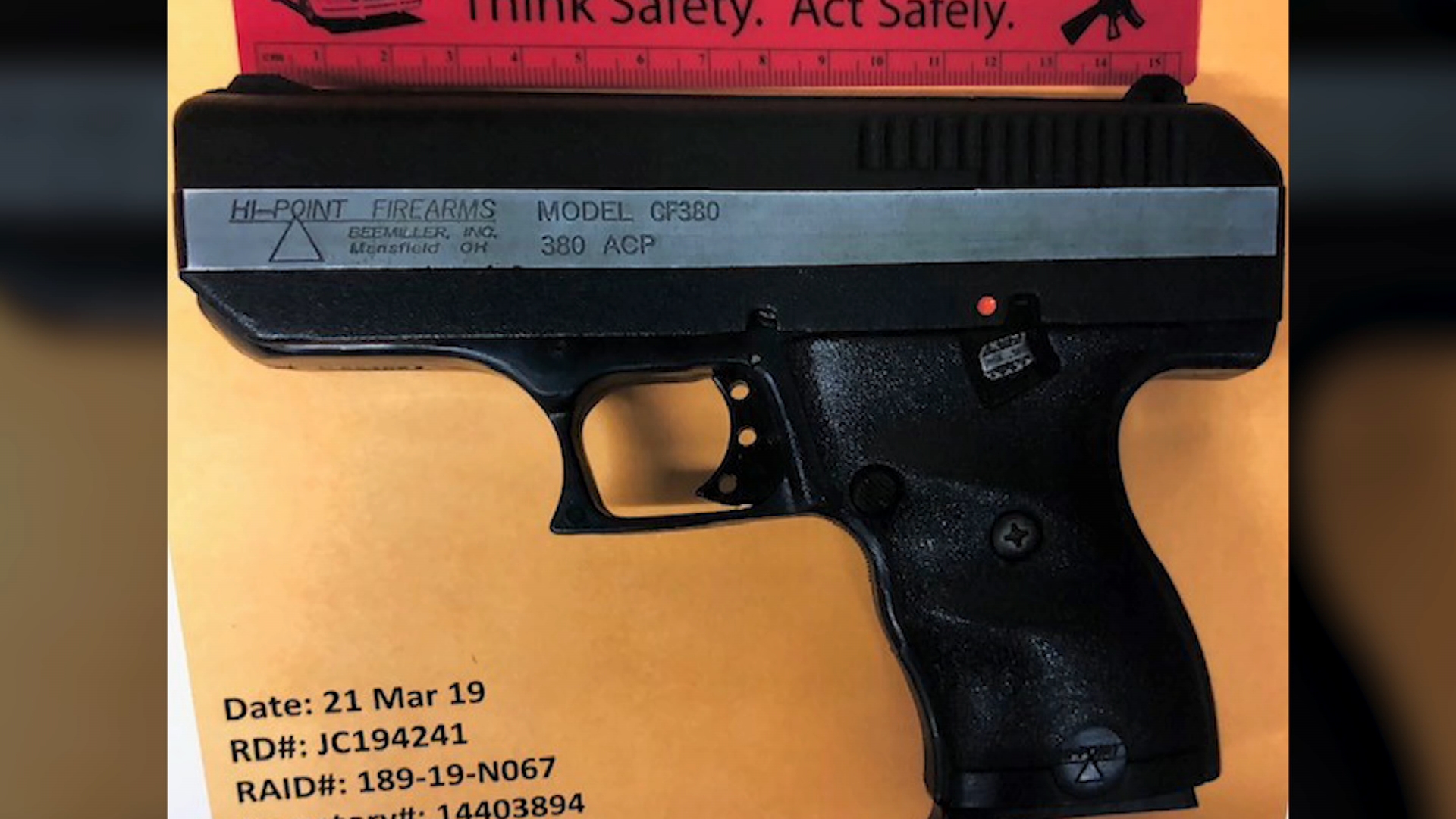 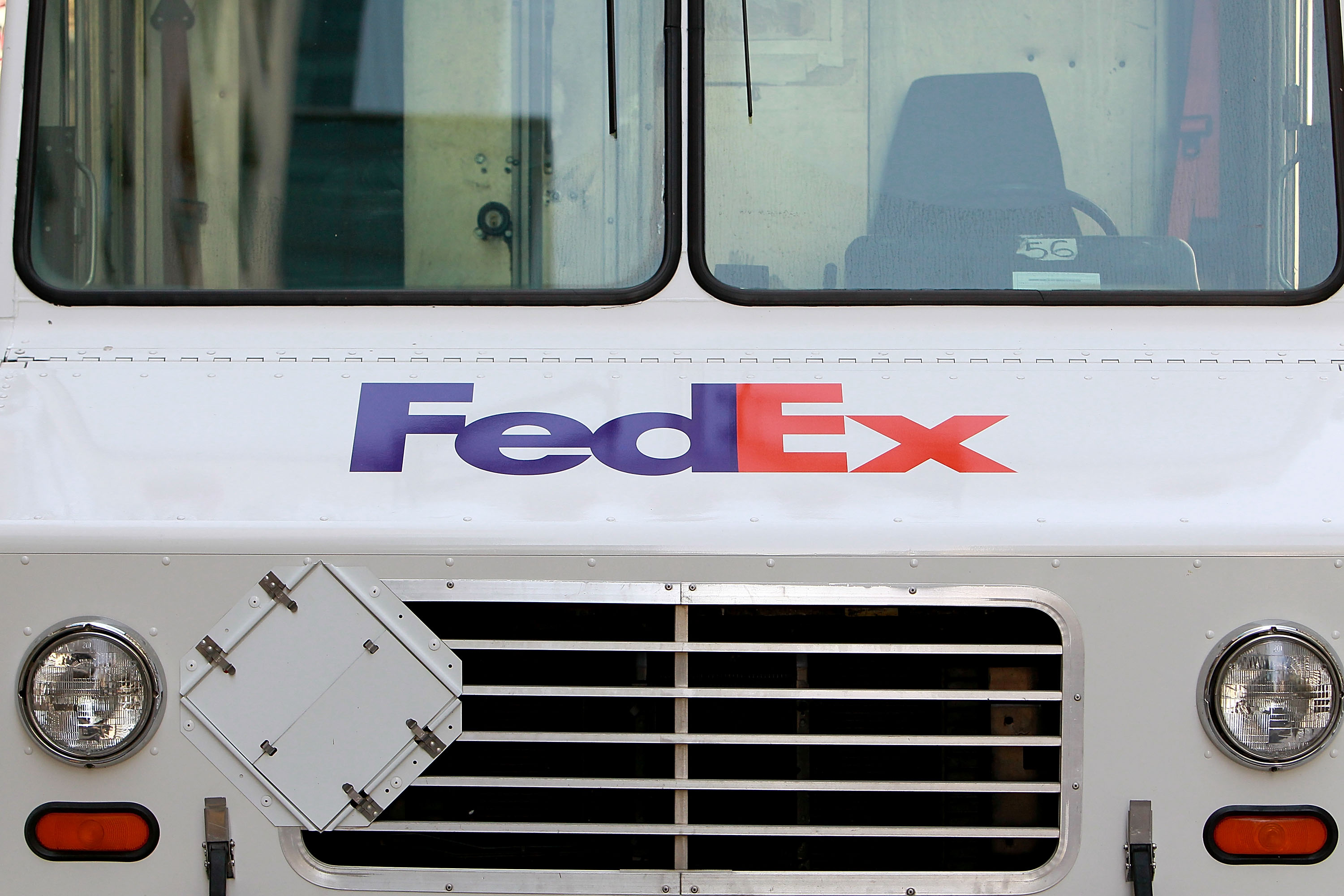 “Who steals twigs and winterberries and snowflakes?” said Chesterton Administrative Assistant Becca Parker. “Straight out of the Grinch. Who would do such a thing?”

It may not be Whoville, but Chesterton officials said they just want the items returned so Christmas cheer can be restored.

“Just drop it off somewhere and we can move forward and finish decorating,” Parker said.