Seven weapons were seized during the operation, police said in news conference Tuesday

Three people have been charged with using Facebook to sell illegal drugs and guns.

They were arrested Wednesday as part of Chicago police’s “Operation FaceBOOKED,” which targets the illegal sale of guns and drugs on the social medial platform, according to police.

“Today’s announcement will help educate everyone on how some of these dangerous weapons are being sold, and how social media conglomerates like Facebook are encouraging this type of illegal activity by turning a blind eye in the name of member privacy,” interim police Supt. Charlie Beck said in the news conference.

Thomas Lucas, 27, of Logan Square, is charged with two felony counts of manufacture and delivery of heroin, and two counts of possessing narcotics, police said. He was arrested on similar charges two years prior.

Samantha Pierce, 27, of Portage Park, is charged with two felony counts of manufacture and delivery of cocaine, police said. 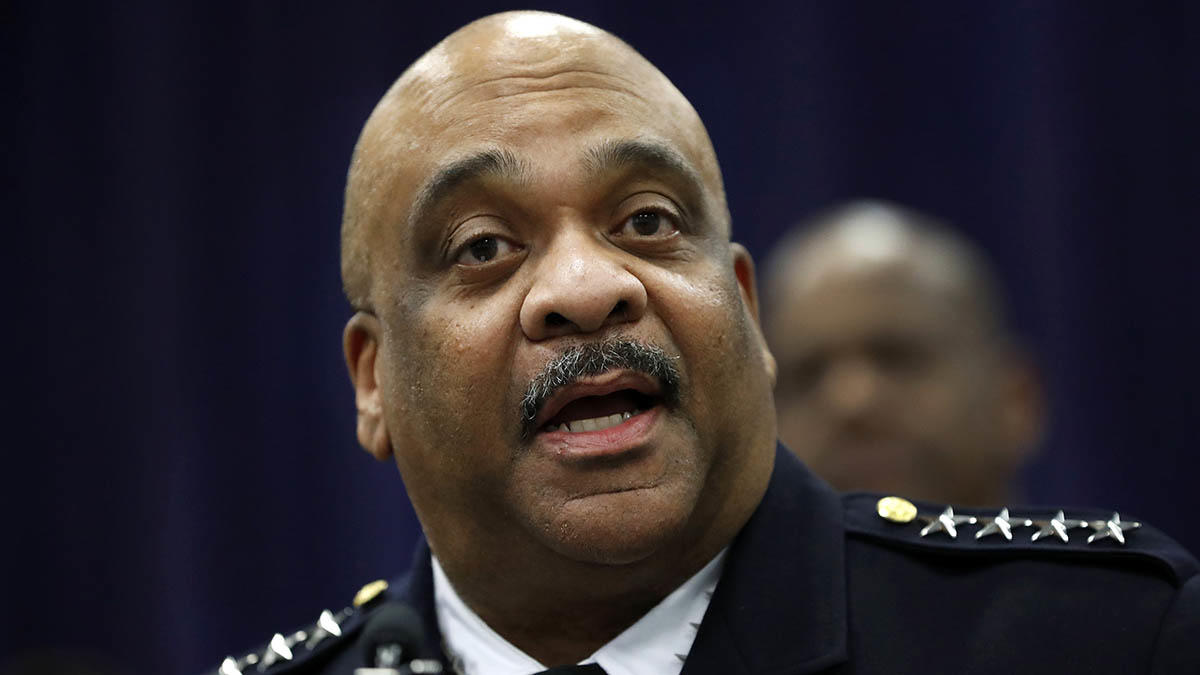 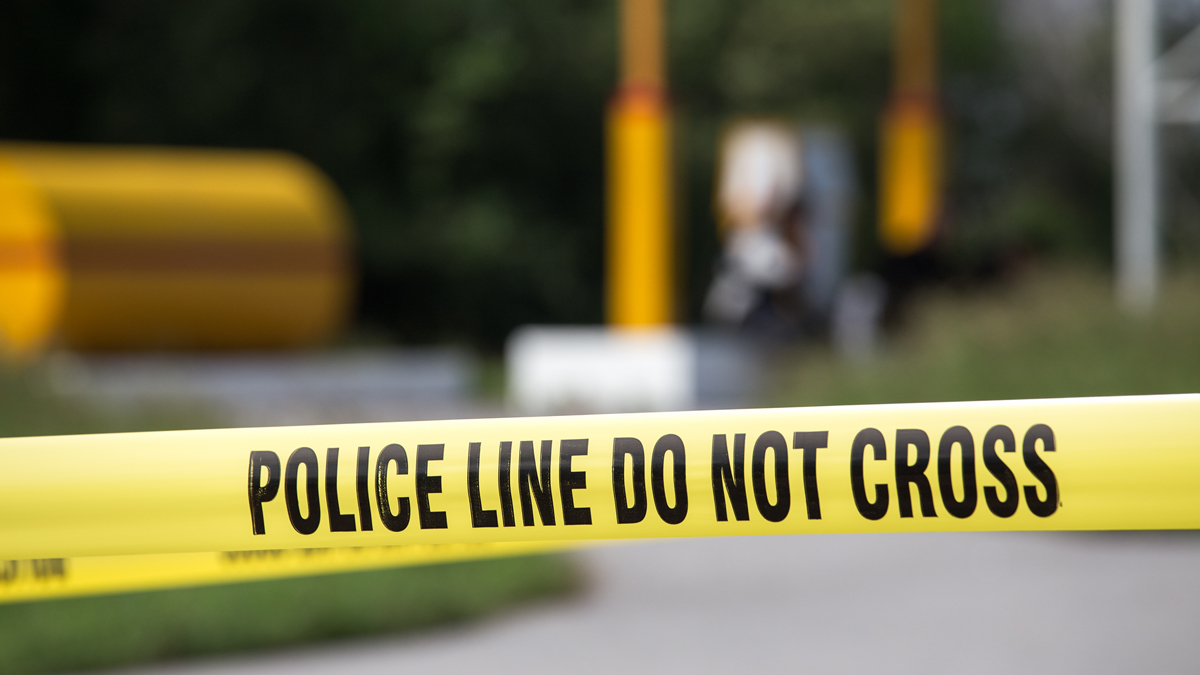 They are due for bail hearings on Tuesday.

"Facebook's refusal to remove Lucas' profile from the website after his initial run-in with police let him continue to sell drugs on Facebook," First Deputy Superintendent Anthony Riccio said.

In a statement, Facebook said “Illicit drug and firearms sales have no place on our platform."

"We remove content and accounts that violate our policy and catch over 97% of drug sale content and over 93% of the firearms sales content we remove before it is reported to us," the statement read.

Still, Beck argued the platform is "not doing enough to shut them down."

Facebook said police know its rules about using fake identities, but it continues to work with the department and the mayor's office.

"The bottom line is that offenders are emboldened by the privacy afforded by Facebook," Riccio said. "This has created a thriving market where guns and drugs are priced high and sold fast."