“I am acutely aware in this age of civil unrest that police-involved shootings are viewed under a microscope, as they very well should be."

The Cook County State's Attorney's Office concluded Friday that there is insufficient evidence to bring charges against the police officer involved in the 2018 death of Jemel Roberson.

Cook County State's Attorney Kim Foxx said she realizes this announcement may not have been the desired outcome following the bar shooting in suburban Robbins two years prior.

“While this conclusion may not be the result that many have hoped for, I can assure you that this investigation was conducted with the highest level of scrutiny by prosecutors in my office's Law Enforcement Accountability Division and the Illinois State Police Public Integrity Task Force," Foxx said.

The state's attorney's office said the scope of the investigation included hearing from over 100 witnesses and looking at "critical physical evidence and information" pertaining to the death.

“I am acutely aware in this age of civil unrest that police-involved shootings are viewed under a microscope, as they very well should be. The death of Jemel Roberson is tragically heartbreaking, and while it might feel to some people like justice was not served here, I have both an ethical and legal obligation to make charging decisions based on the law and the evidence,” Foxx said.

The 26-year-old Roberson was working as a security guard at a bar in Robbins in 2018 when four people were shot at the bar. Roberson, who was armed, subdued the gunman, but was shot by a responding police officer after the incident. 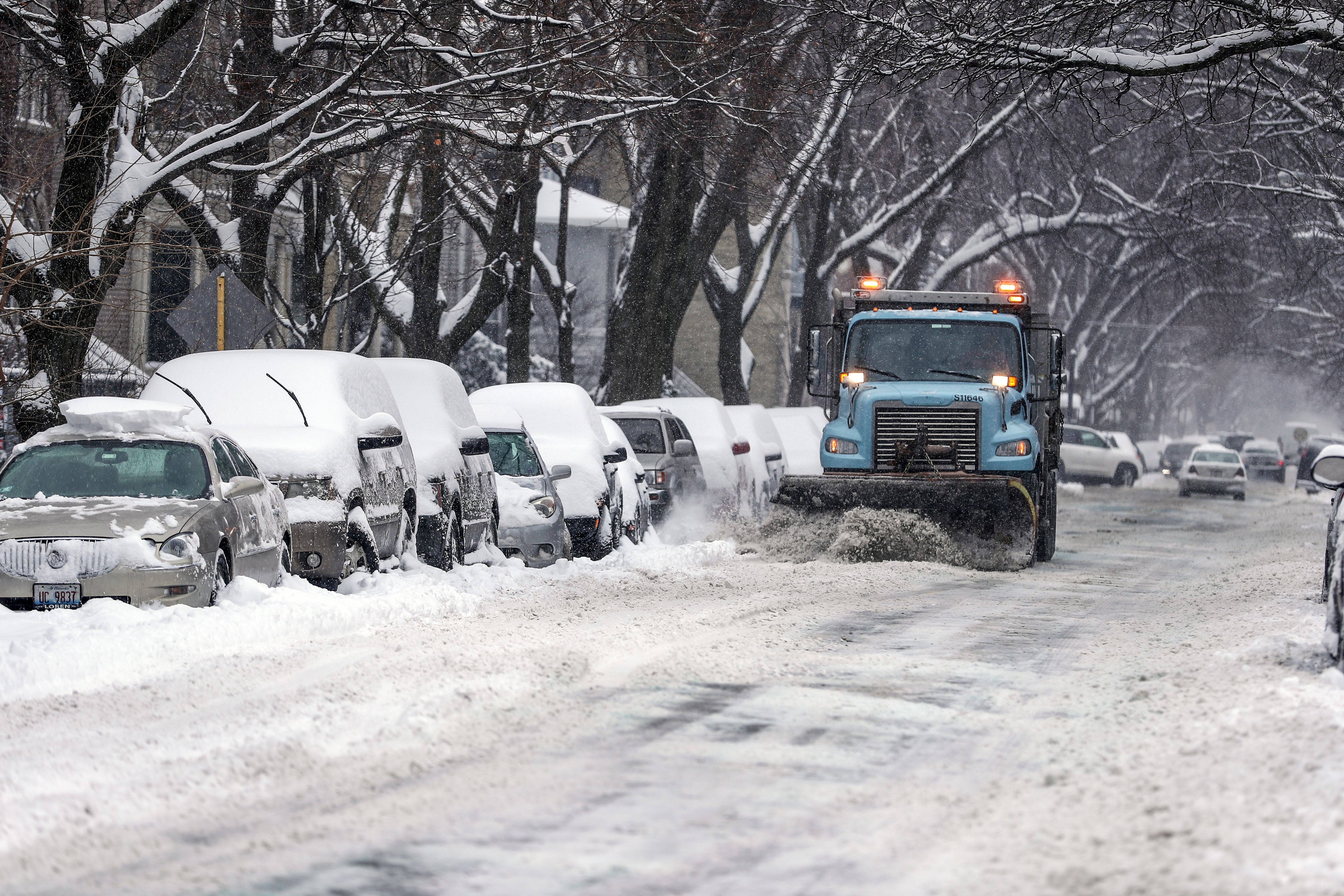 Midlothian Police said they arrived to find multiple gunshot victims at the bar and an officer at the scene opened fire on "a subject with a gun." That man was Roberson.

Four other people, including a man believed to have fired a gun during the initial shooting, were shot and wounded before police arrived, but their injuries weren't considered life-threatening, authorities said.

The family is expected to hold a press conference Friday at noon following the announcement.