Starbucks CEO Howard Schultz brought Oprah Winfrey on stage Wednesday at the shareholders meeting in Seattle to announce a drink named after the media mogul.

Beginning April 29, customers will be able to walk into Starbucks and Teavana stores across the United States and Canada and order Teavana Oprah Chai Tea. Starbucks will make a donation to the Oprah Winfrey Leadership Academy Foundation for each product sold. 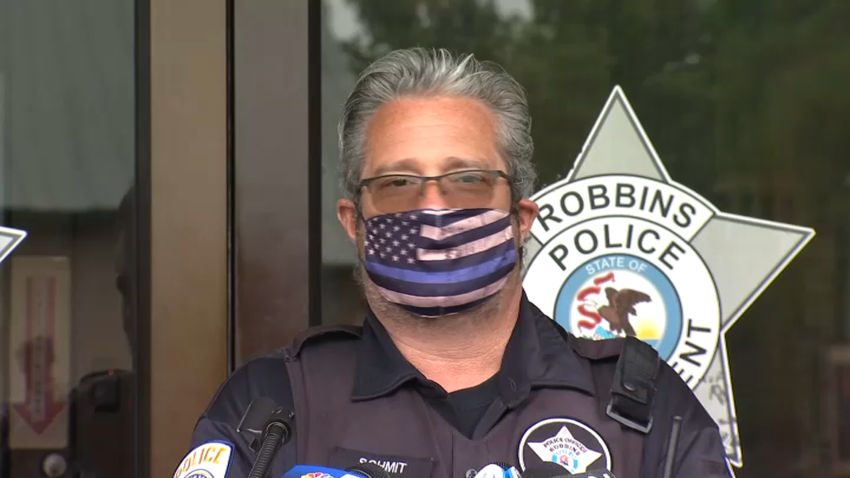 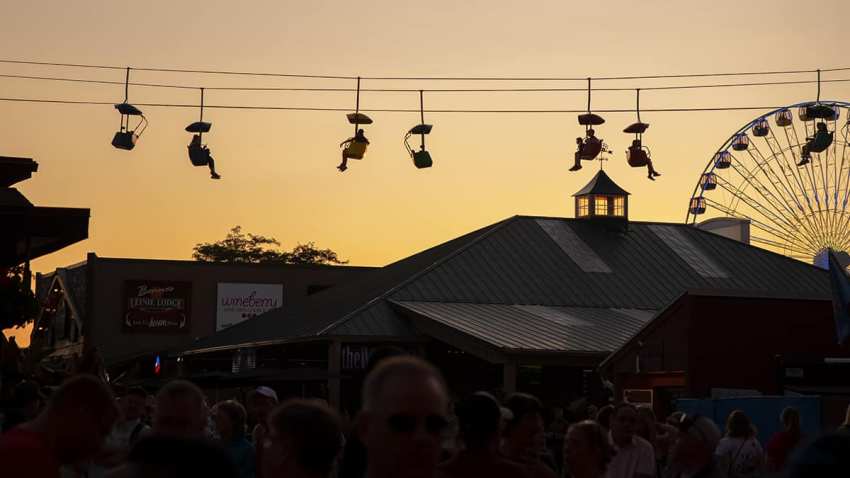 Schultz also told shareholders the coffee company is still in the early stages of growth and has a long-term target of doubling its market cap to $100 billion.
Television writer and producer Norman Lear kicked off the meeting by introducing the Playing For Change Band, whose third album will be available in Starbucks stores in June.
Copyright AP - Associated Press
0