Although Chicagoans may have thought they got a glimpse of springtime, winter isn't over quite yet.

As the work week begins Monday, the region will likely see a mix of rain and snow in the morning, leading into a light to moderate snowfall throughout the day, according to NBC 5 Storm Team meteorologists.

Though snowfall totals are expected to vary across the area, the region is expected to receive between 1 to 5 inches by Tuesday. Areas further north and west of the city will likely see more snowfall, based on forecast models.

Initial predictions say Rockford, DeKalb and Aurora counties could see over 5 inches of snow, while areas near DuPage and Woodstock counties are expected to receive over 4 inches. Counties further south near Kankakee will likely just get a dusting of snow.

Forecasters caution that some wet snow accumulations are possible during the period, which will also see blistery wind conditions. Easterly wind gusts of more than 30 miles per hour are anticipated.

According to the NBC 5 Storm Team, the snow will not likely stick to the ground for long as the surface has been able to warm up over the past week, making the snow more likely to melt.

Monday doesn't mark the last chance for snow this winter season, though. 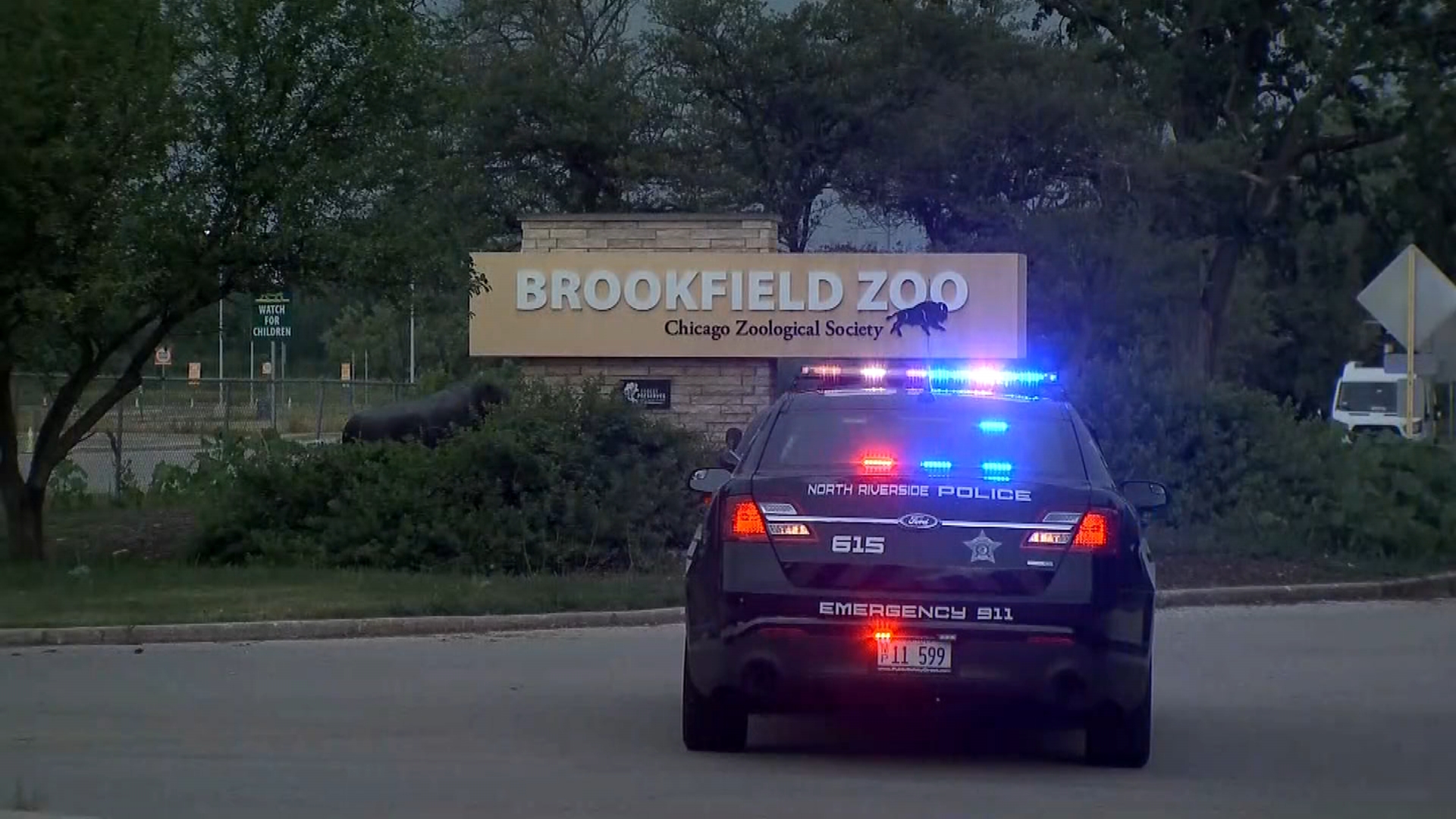 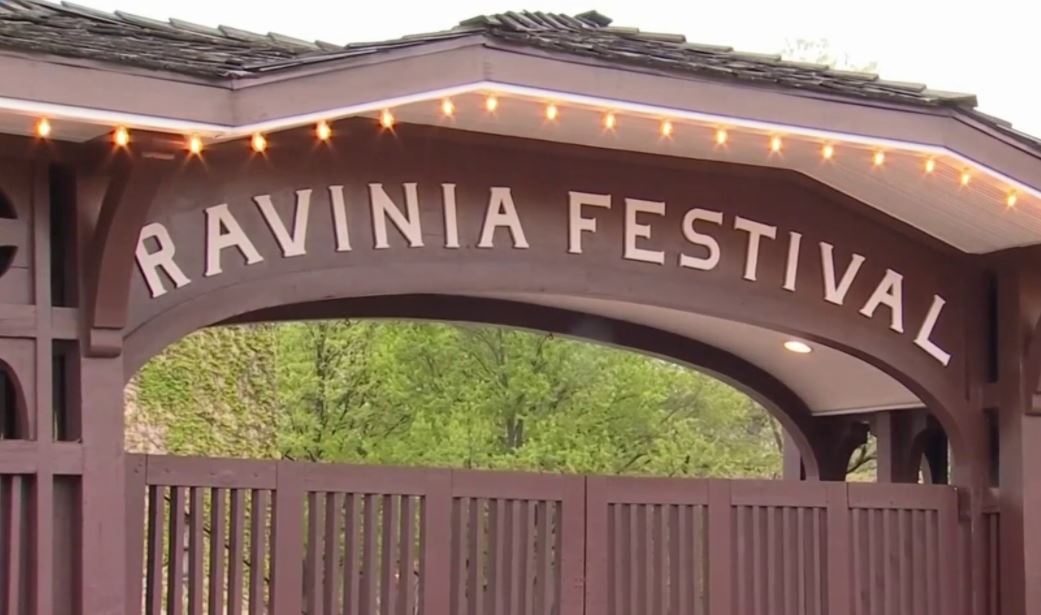 Rain and snow are both possible Thursday, when the high temperature in Chicago is expected to reach 44 degrees. Pleasant, sunny conditions will likely return the next Saturday, which fittingly, is the first day of spring.

Sunday is expected to be filled with mostly cloudy skies and some wind moving through the area during the evening hours before Chicago prepares for the next snowfall to start the week.

High temperatures are expected to be in the upper 40s to low 50s on Sunday, with cooler conditions by the lakefront.

Chicagoans set their clocks forward an hour earlier Sunday morning to account for daylight saving time, causing the sun to rise and set an hour later.