How Students Can See “Selma” Movie for Free

Thousands of Chicago students have an opportunity to see the new film "Selma" free-of-charge at several area theaters.

Tickets for the Oscar-nominated film are being made available as part of a national effort to ensure young people have an opportunity to see the historical drama depicting the story of Dr. Martin Luther King Jr.'s march from Selma to Montgomery, Alabama in 1965. The march led to the Voting Rights Act that same year. 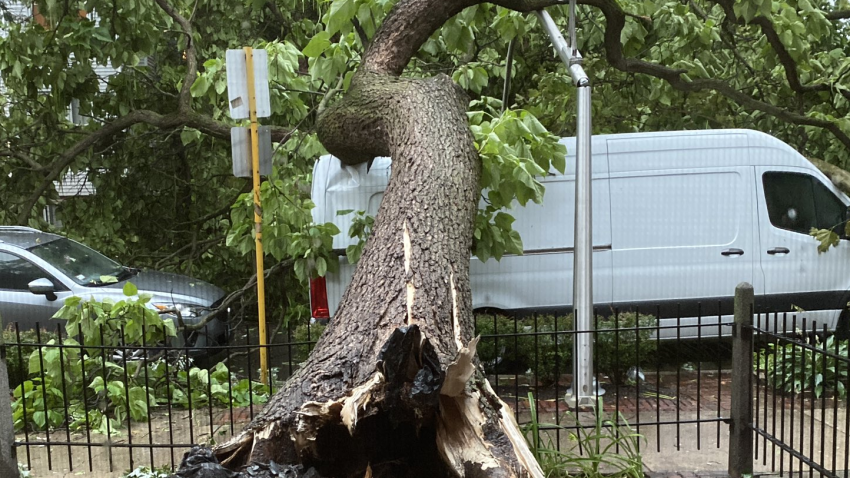 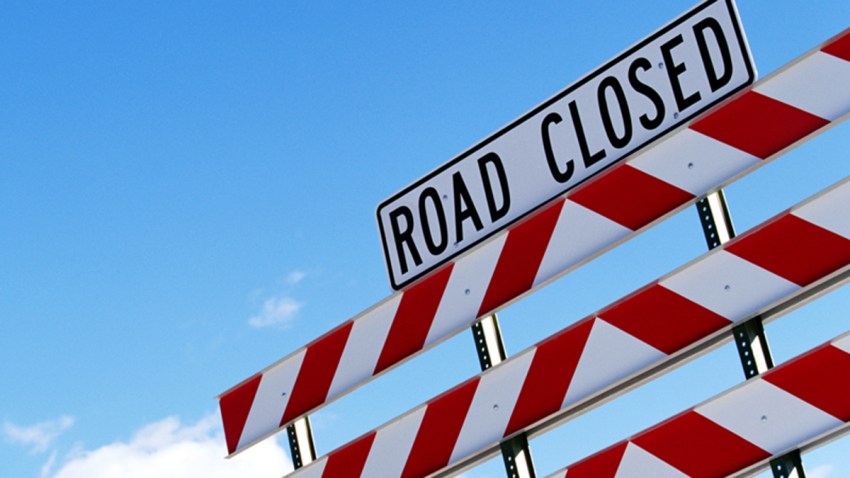 In Chicago, the program is being underwritten by the "After School Matters" program. Students involved with the program can receive a complimentary ticket to see the movie at a participating theater.

More information about the national effort is available at SelmaStudentTickets.com.