Daniel Prude, 41, known to his big Chicago-based family by the nickname “Rell,” died March 30 after he was taken off life support, seven days after the encounter with police in Rochester

The mayor of Rochester, New York, issued a public apology Thursday and seven police officers were suspended in relation to an incident in March in which a Black man from Chicago died after officers restrained him and placed him in a "spit hood."

Daniel Prude, 41, known to his big Chicago-based family by the nickname “Rell,” died March 30 after he was taken off life support, seven days after the encounter with police in Rochester.

Mayor Lovely Warren said at a news conference the officers involved in the response to Daniel Prude were suspended with pay "against the advice of counsel."

The officers had stopped Prude, who was nude at the time, after 3 a.m. on March 23, according to police body camera video obtained by his family and released to the media, NBC News reports. According to family, the father of five adult children was experiencing a mental health crisis.

Officers cuffed him, placed him on the wet street face down, put a spit hood on him, and pushed his head into the asphalt and placed a knee on his back, the video appears to show.

Prude, 41, had told police he suffered from COVID-19, prompting officers to put the hood on his head, apparently to prevent him from spitting on them.

"Daniel Prude died because he needed help," family attorney Nicolette Ward said. "And we are here to... say that asking for help should never be a death sentence. 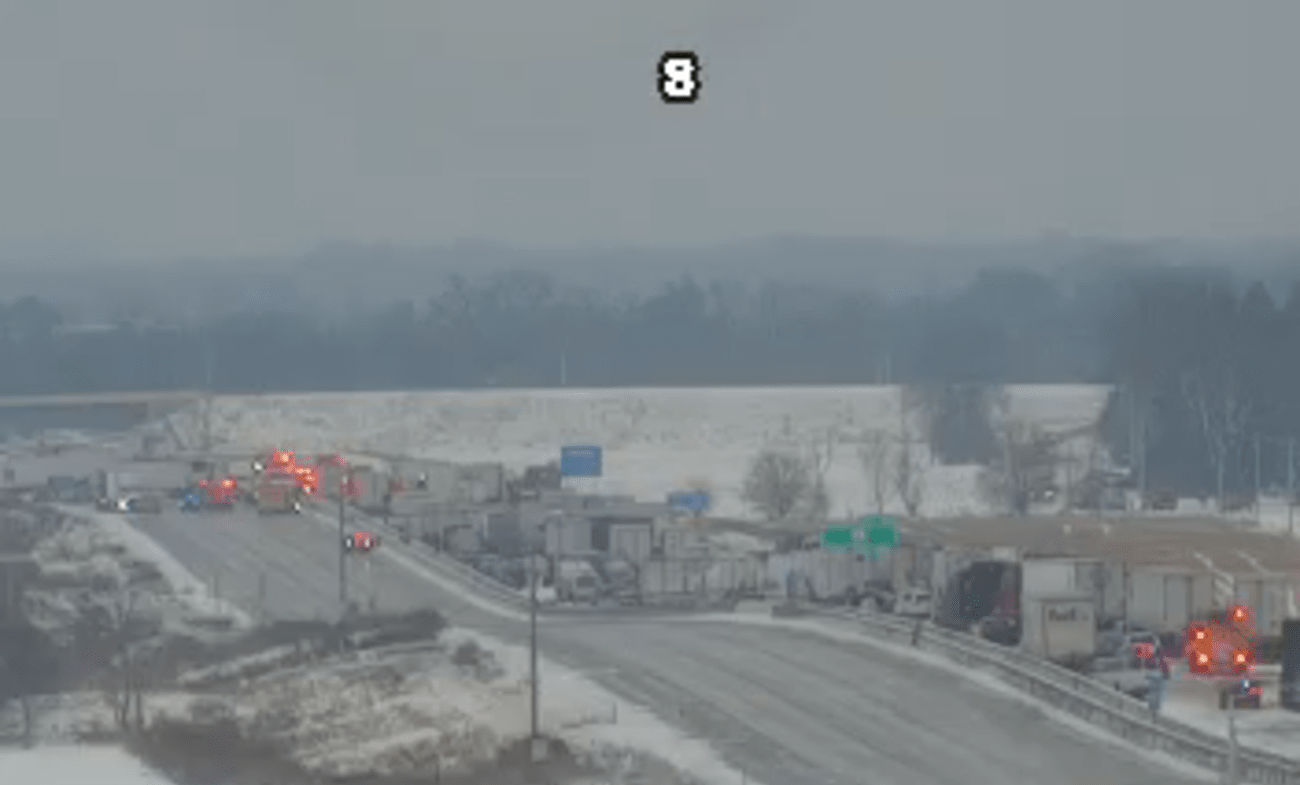 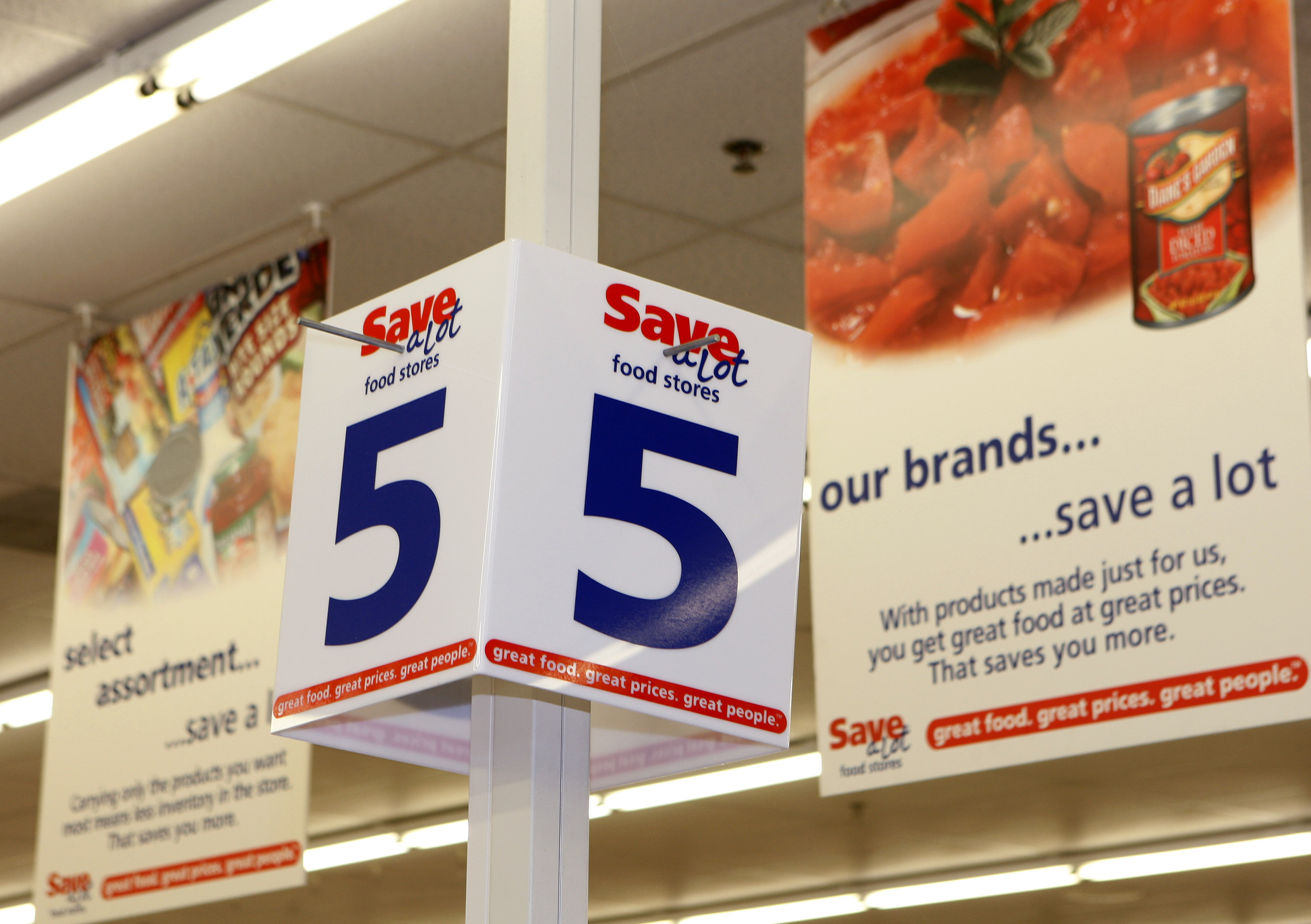 Body camera video, which was released this week by the family, sparked protests in Rochester and a lawsuit in Chicago.

"I think we are all looking forward to finding out what happened and how this can be avoided in the future," said family attorney Frank Ciardi.

"It's devastating and has really taken a toll on me and my siblings," Tashyra Prude said, referring to her father's death.

While Rochester's mayor acknowledged the city needs to change how it deals with such situations, for Daniel Prude's family, the damage has already been done.

"I'm still waiting on him to call me and say, 'I am coming home... I am coming back to get you,'" Tashyra Prude said. "That is all that is crossing my mind and to know I will never get that is breaking my heart."