Trains on the CTA Red Line are being rerouted onto elevated tracks in Chicago's Loop after a person was struck and killed by a train near the Harrison station.

Officials say that a northbound Red Line train approaching the Harrison Station struck an 18-year-old man just after 4:15 p.m. The man was pronounced dead at the scene.

According to the agency, trains are being rerouted onto elevated lines between Fullerton and Cermak-Chinatown as a result of the collision.

Power has been shut down near the station as a result of the collision.

The agency says that trains heading to 95th Street on the southbound side are being routed back onto subway tracks, while northbound Red Line trains will remain on the elevated tracks.

Purple Line Express service is also being suspended to help relieve congestion. The Purple Line trains will only run between Linden and Howard, according to the agency.

The trains will make the following stops on the elevated line: 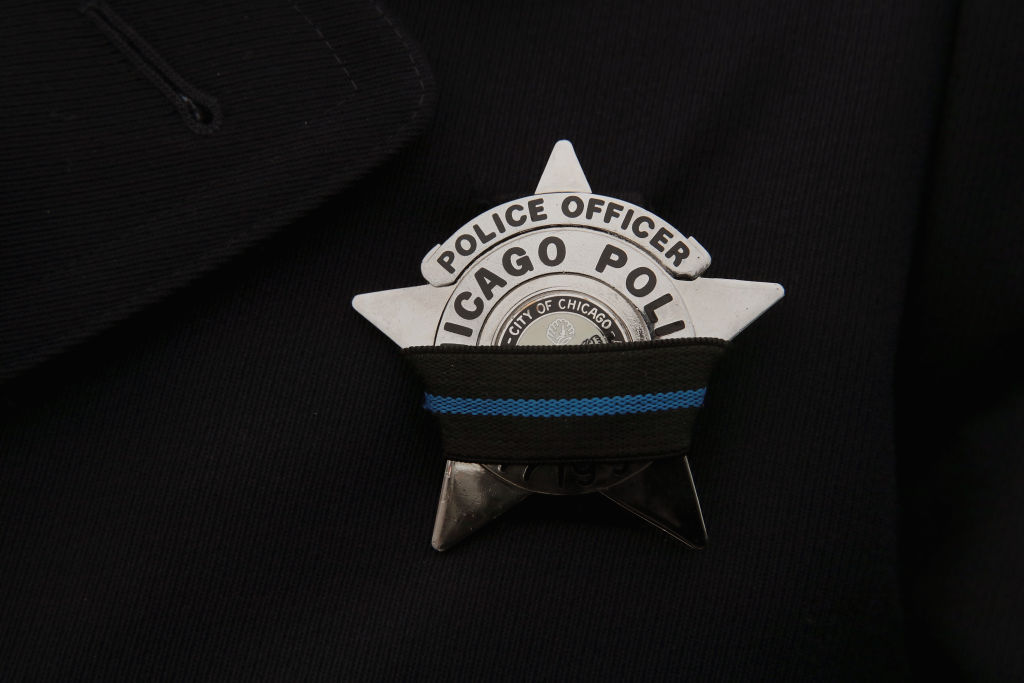 Trains will make stops at Cermak/Chinatown and the remaining stops to the south on the Red Line. Northbound, trains will resume normal stops at Fullerton and through to Howard.