The comment was made during a Monday press conference at Chicago’s 1871 tech incubator, according to the Chicago Sun-Times.

"The simple fact is that when you look objectively at the state of Chicago Public Schools, many of them are inadequate," Rauner said. "Many of them are woeful, and some are just tragic. Many of them are basically almost crumbling prisons. They're not a place a young person should be educated." 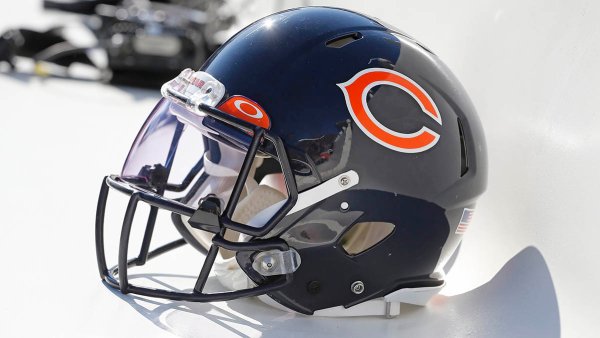 As Bears Await Release of NFL Schedule, Here Are Their 2021 Opponents 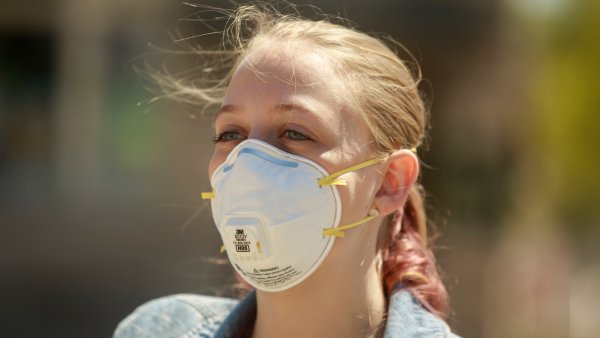 CPS in a statement Monday called Rauner's comments "disrespectful and beneath his office" and called for an apology.

"In Chicago, our students' remarkable achievements- in their graduation rate, in their ACT scores, in their college enrollment, in elementary reading and math- have come because of their hard work, and they deserve our support. Instead, their own governor is bad-mouthing them, de-funding them and demeaning everything that they have accomplished," the statement read. "We call on the governor to apologize for his hurtful, divisive and inflammatory rhetoric- and just as importantly, to stop being an obstacle to badly needed education funding reform."

Nevertheless, during the stop at 1871, Rauner also outlined his plan to change the funding formula.

“In order to change the funding formula, so Chicago can get more money and other low-income districts can get more money, in the end we need more revenue, we need more money going into the school system,” Rauner said. “We just need to put more money in and I’m eager to do that and I’ve proposed this for over a year as a way to get a compromise, a balanced budget and more resources and revenue with reforms.”

Rauner claimed that the effort to accomplish such measures has been affected by Democrats’ unwillingness to stand up to powerful House Speaker Mike Madigan.

“In private, [Senate] President Cullerton and Mayor Emanuel are supportive of the reforms and they know we can get a balanced budget and we could have more revenue, they know that,” Rauner added. “But they haven’t been willing to stand up to the speaker and the speaker doesn’t want a compromise, doesn’t want a grand bargain, doesn’t want any reforms right now. He’s been pretty clear about that.”

During his Monday speech, Rauner also faulted Emanuel for “kicking the can, borrowing."

“Last week, I said his rhetoric of division and divisiveness- of targeting [and pitting] one group of people against another- was Trump-like,” Emanuel said. “Now, it sounds like he’s auditioning to be Donald Trump’s running mate.”

“The formula is broken,” the group wrote. “Yet despite collective agreement on this from across the state, including your own acknowledgement of that fact, you continue to push a proposal that puts more money into this worst-in-the-nation K-12 funding system in the same way.”

The superintendents claimed that many Illinois schools would not be able to open in the fall without proper funding.

Rauner toured the state last week, pushing stopgap funding measures after the Illinois General Assembly did not pass a budget plan before the end of the spring legislative session last Tuesday.