"If you can find new money to give salaries to all your staff and increase them, ... you've found money for the poor," Fr. Michael Pfleger says

As education secretary, Beth Purvis will make more than double what her predecessors received. She's the highest-paid member of a Cabinet already under scrutiny for its lofty paychecks.

Speaking in Chicago on Friday, Rauner said Purvis is "well worth every penny," and is tasked with leading a transformation of education and vocational training in Illinois. He said she's "one of the few leaders that can pull that off." 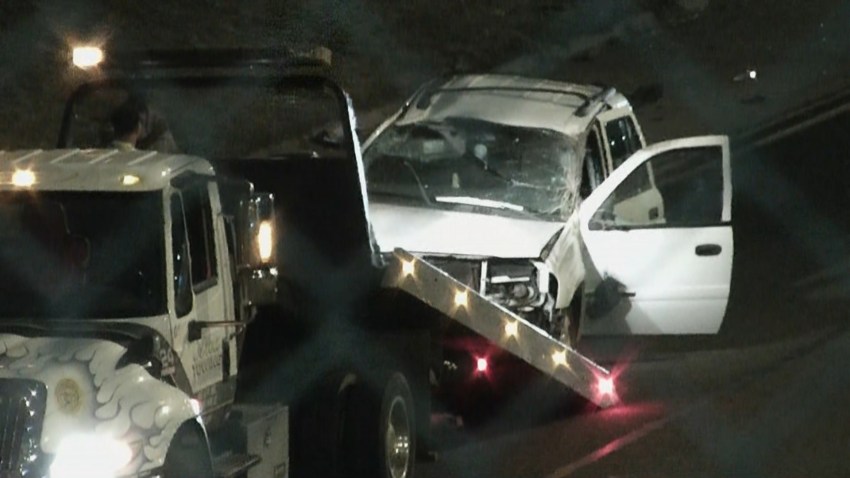 But that doesn't sit well with Fr. Michael Pfleger and other activists who staged a Friday morning demonstration outside the James R. Thompson Center to protest the governor's proposed budget, which includes deep cuts for social service agencies.

"You don't balance the budgets on the backs of poor people and balance it on child care and violence prevention programs. That's not how you're going to balance the budget," Pfleger said. "At the same time, you also heard ... today a $250,000 for an education advisor -- double what the previous person had. So if you can find new money to give salaries to all your staff and increase them, and hire a chief of staff, you've found money for the poor."

Discussing his agenda with the Little Village Chamber of Commerce earlier in the day, Rauner said the time had come to end years of "mismanagement and phony budgets."

Purvis holds a doctorate in special education and served as CEO of the Chicago International Charter School network from 2003 through last year. She previously served on education advisory councils under the last two Illinois governors.