Quinn, Rauner Campaign at Churches in Last Days Before Election

Bruce Rauner quoted the Gospel of Luke and Pat Quinn turned to Proverbs as both major candidates for governor took to the pulpit for a little politicking on this final Sunday before the election.

Rauner, his wife and 4 of their 6 children made an unannounced stop at Salem Baptist Church on the Far South Side.

Rev. James Meeks, who was not present today, has been a vocal supporter of Rauner’s campaign.

The church sits in the 9th ward. Four years ago, this ward gave Republican Bill Brady just 2 percent of the vote.

Rauner, who faced questions during the campaign about the lack of minorities in his private investment business, called repeatedly for more economic opportunities for African-Americans, including when it comes to state contracts.

“There is no reason for African-American business owners to be virtually shut out of state contracting when it comes to minority enterprises,” he said, flanked by his wife, Diana.

Governor Pat Quinn had seven South and West Side churches on his Sunday schedule, working to cement a vote that is largely Democratic. He repeatedly invoked the support of the president and First Lady. 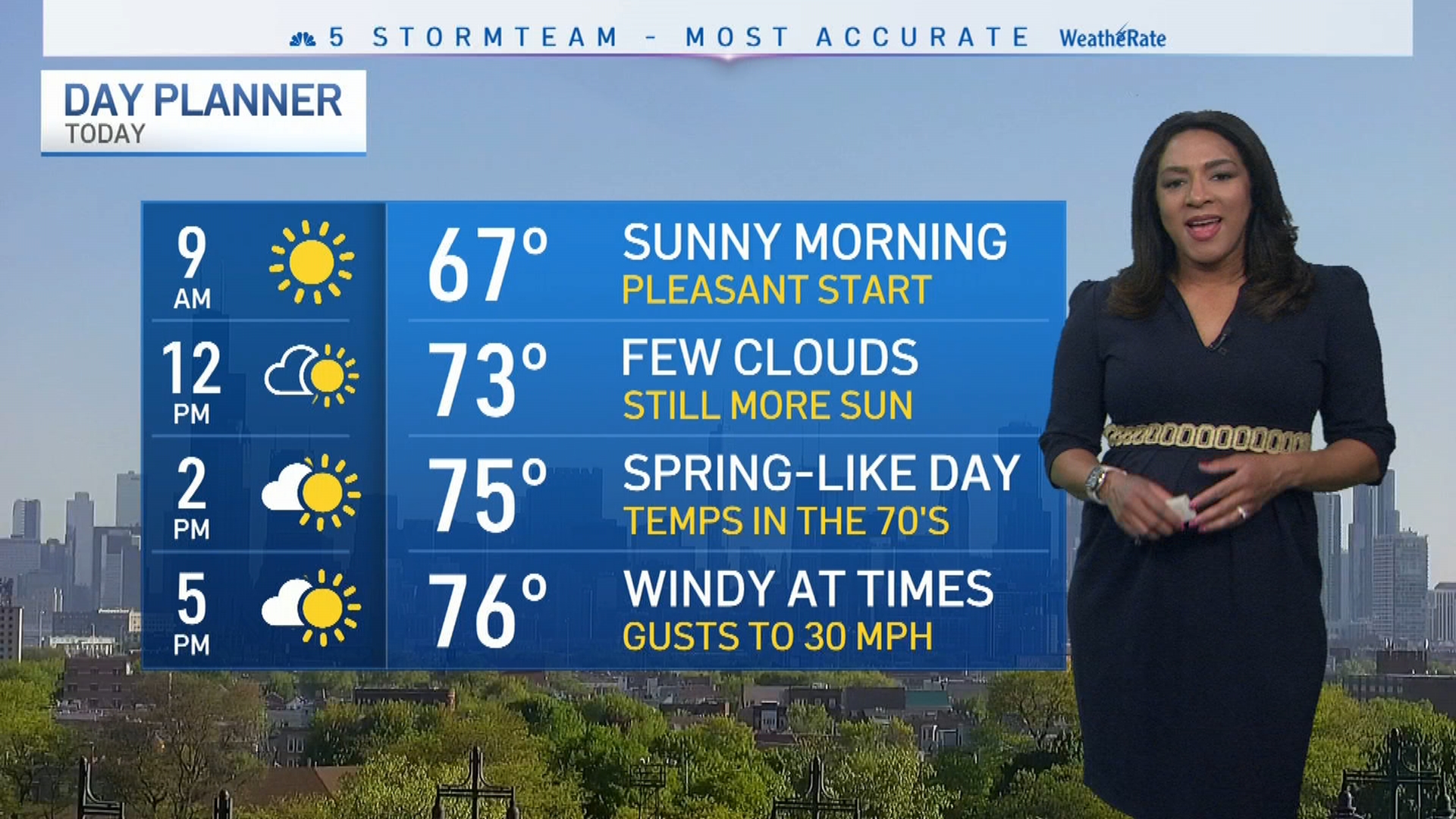 “The president said at the State of the Union this year, let’s raise the minimum wage,” Quinn said appearing at the Apostolic Church of God. “That is a principle as old as the Bible.

Any small shift of black voters could help Rauner in a race that is seen as extraordinarily close. His only public church event – several were not included on his schedule – was at New Covenant Missionary Baptist Church where he was embraced by Rev. Dr. Stephen Thurston but received only a polite response from the congregation.

Quinn struck an optimistic tone when asked about Tuesday’s election. “I do feel confident. I’m optimistic that the people will turn out in a mighty wave on Tuesday,” he said.

Rauner walked past reporters as he left for a downstate swing and did not take any questions. His schedule calls for a Sunday evening rally in Hickory Hill as both candidates prepare for a final day of campaigning in their own high-wire act that won’t be completed until Tuesday.