The teen has been identified as 16-year-old Pierre L. Loury, who lived two blocks away from the shooting

A 16-year-old boy has been identified as the person fatally shot by police during what authorities said was an "armed confrontation" on Chicago's West Side Monday.

Around 7:40 p.m., officers were on patrol in the 3400 block of West Grenshaw when they attempted to stop a car matching the description of one sought in connection with an earlier shooting, according to Chief of Detectives Eugene Roy said.

Someone jumped out of the vehicle and tried to flee the scene on foot.

An officer followed and at some point, Roy said, the officer and the suspect got into an "armed confrontation," resulting in the officer firing shots.

Sixteen-year-old Pierre L. Loury, who lived just blocks away in the 3600 block of West Grenshaw, was pronouned dead at an area hospital, according to the Cook County medical examiner’s office. An autopsy determined he died of a gunshot wound to the chest and his death was ruled a homicide.

No officers were injured in the shooting, and police said a weapon was recovered.

The Independent Police Review Authority is investigating and the officer who fired his gun will be placed on administrative duties for 30 days, police said. 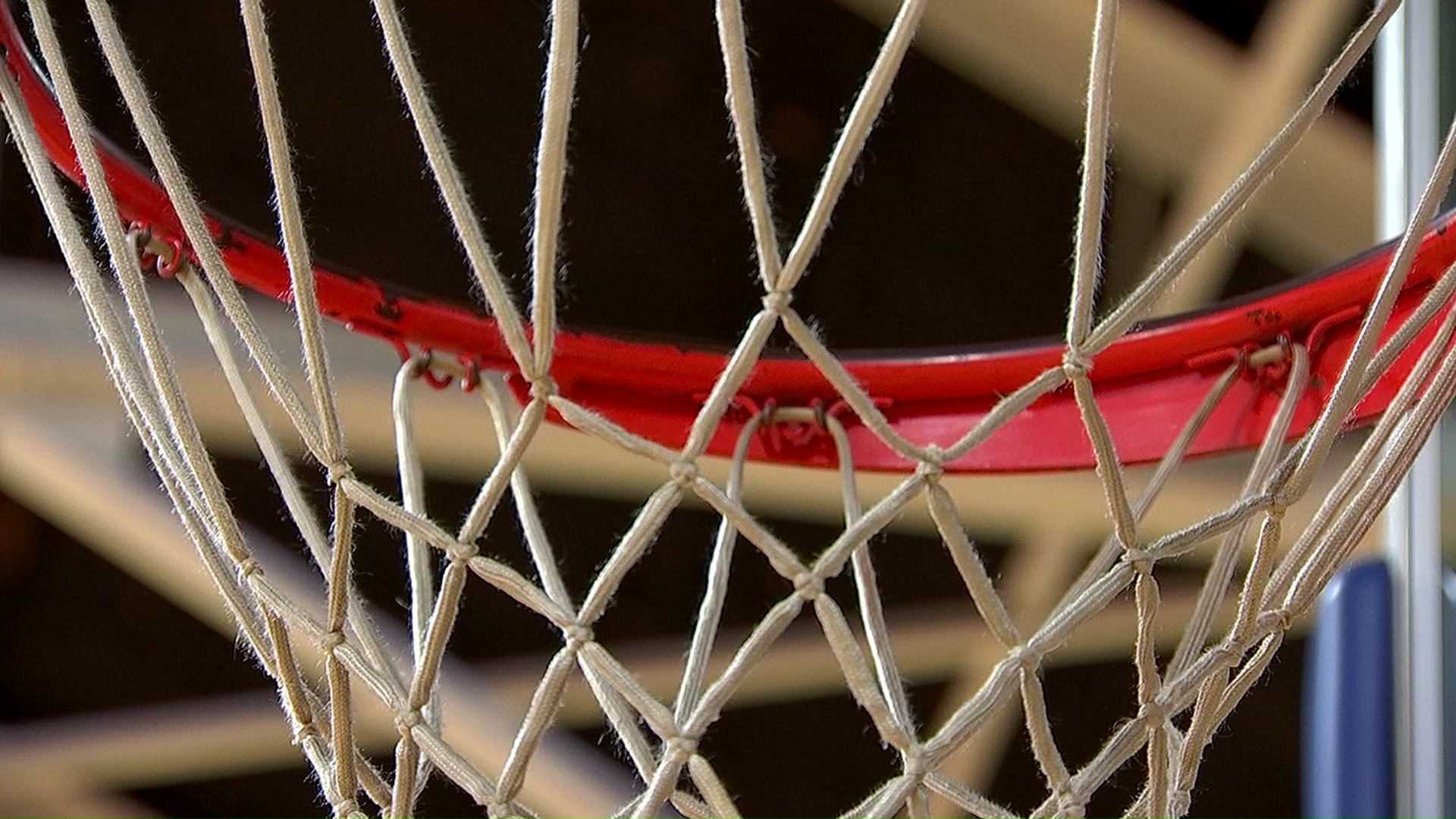 Black Lives Matter has scheduled a candlelight vigil at the site of the shooting for 7 p.m. Tuesday.