Influenza activity is "high and at its peak," the Chicago Department of Public Health said, noting this season has "resulted in a higher number of pediatric deaths earlier in the season compared to previous years."

A child has died following complications related to the flu, the Chicago Department of Public Health reported Thursday. This is the first flu-related pediatric death of the flu season in both Chicago and Illinois, the agency said.

Influenza activity is "high and at its peak," the Chicago Department of Public Health said, noting this season has "resulted in a higher number of pediatric deaths earlier in the season compared to previous years."

The agency declined to release further information about the Chicago death due to patient privacy. 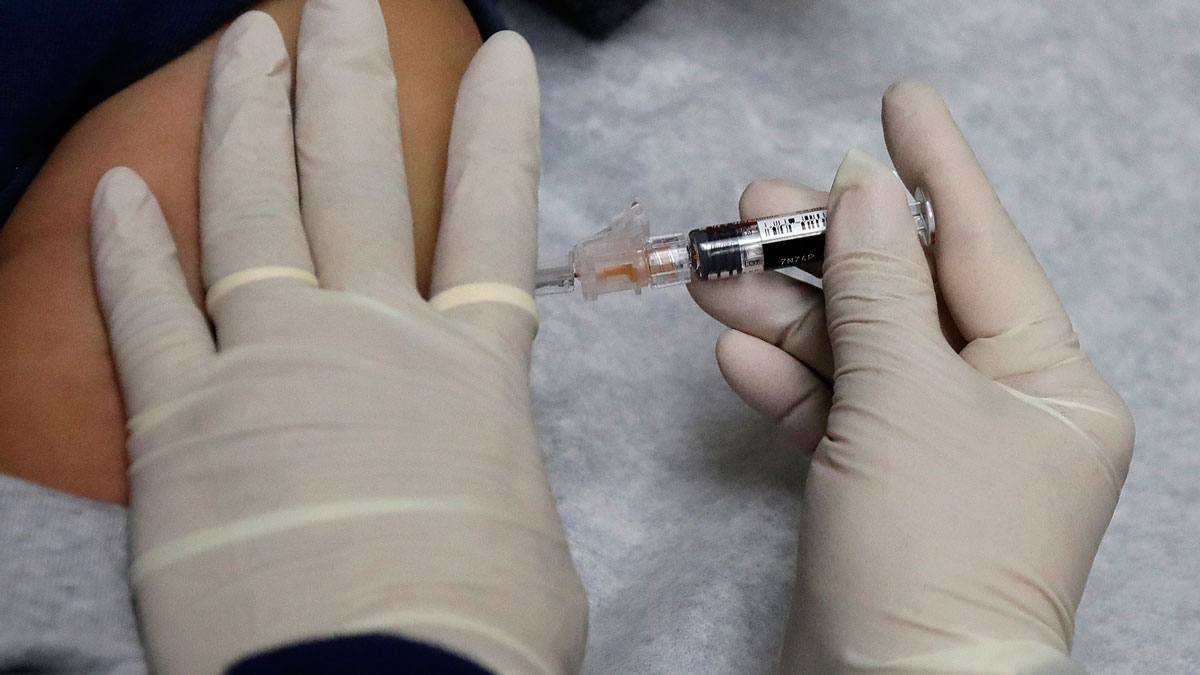 “The single best way to protect yourself and your family against the flu is to get vaccinated,” said CDPH Acting Commissioner Allison Arwady, MD, MPH, in a statement. “People should know that it is not too late to get the flu vaccine; it is safe, effective, and universally available.”

Children are among those at the highest risk of developing flu-related complications, the CDPH said. The agency encourages everyone 6 months or older to get a flu shot to protect against several strains of influenza. The shot can make an illness milder if you do get sick, according to the agency, and protects others who cannot get vaccinated, including infants too young to get the shot or those with weak immune systems.

At least 6.4 million flu illnesses have been reported across the country so far this season, according to estimates from the Centers for Disease Control and Prevention, the CDPH said.

Here's how to prevent illnesses from spreading, according to the CDPH:

• Wash your hands regularly with soap and water
• Avoid touching your eyes, nose or mouth
• Cover your nose and mouth with a tissue when you cough or sneeze
• Avoid close contact with sick people. If you are sick, stay home from school or work for at least 24 hours after your fever is gone except to get medical care or for other necessities.
• Clean and disinfect surfaces and objects that may be contaminated with germs like the flu

To find a flu shot location near you, head to the CDPH’s Flu Clinic Finder.