A pedestrian was fatally struck by a vehicle Tuesday evening in southwest suburban Bridgeview.

The person, who was either walking or on a bicycle, was struck by a vehicle on the 87th Street Bridge between Oketo Avenue and 78th Avenue about 6:50 p.m., according to Ray Hanania, spokesman for the village of Bridgeview.

The pedestrian was killed, Hanania said.

The Cook County medical examiner’s office confirmed the fatality, but did not release the person’s name Wednesday morning pending notification of their family. 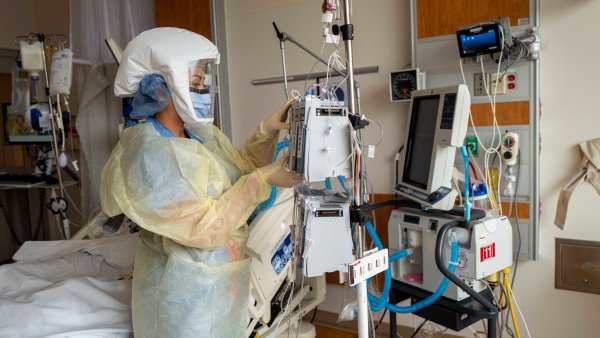 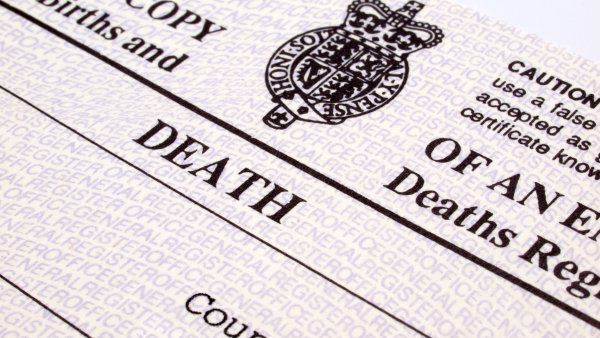 The driver was taken into custody, Hanania said.