More than seven decades after he perished on the first day of WWII, 24-year-old Michael Galajdik has finally come home to Illinois.

Galajdik died in Pearl Harbor aboard the U.S.S. Oklahoma in December of 1941. But his body was never identified. 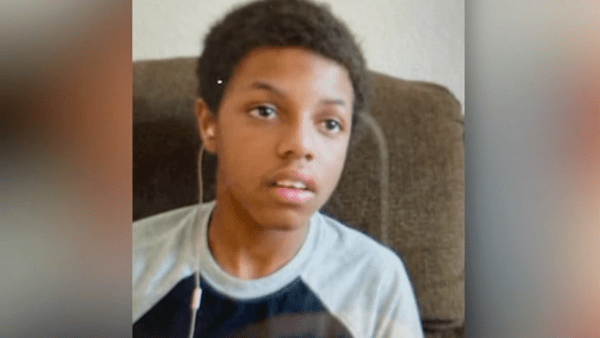 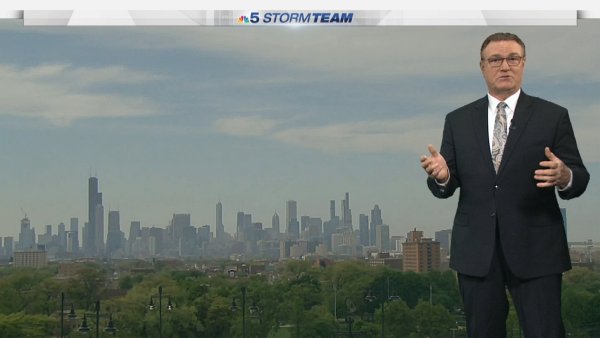 “I’m glad I finally got to fulfill my Ma’s wish,” said Galajdik’s nephew George Sternisha of Crest Hill. “This is what she wanted.”

After the torpedoed Oklahoma rolled over in Pearl Harbor, a few dozen crew members were rescued by workers who were able to cut holes in the hull. But the giant ship’s story is one of the most haunting in the annals of the Navy. Taps on the hull gave clues to where other crew members were trapped. But those taps ceased after three days.

It’s a heartbreaking part of the 69-year-old Sternisha’s family lore which has spanned decades, births, and deaths. After the attack, the bodies of the sailors and marines had been entombed in the capsized Oklahoma for some two years. When their remains were finally recovered they were eventually buried in 45 mass graves in a Honolulu cemetery.

“They were separated to like body parts, for the most part,” says Rear Admiral Michael Franken, director of the Defense Department’s POW/MIA Accounting Agency told NBC 5 at the time the project was launched. “Our task will be to disinter about five graves a week over the course of the next six months, then in the span of five years, make those identifications.”

Sternisha and his sister both submitted samples to the Navy lab to help in the efforts to identify their uncle. And in February, he received the phone call he had imagined his entire life: the body of his uncle had been found.

This week, the Navy flew Sternisha to Honolulu to personally bring his uncle home. The family already has a plot and headstone at the Abraham Lincoln National Cemetery in Will County, where he will be buried with full military honors, on Saturday.

“I know that they are really trying,” Sternisha said today, standing on a tarmac at O’Hare where his uncle’s flag draped coffin had just arrived. “When they say they leave no one behind, believe it!”

It’s the final chapter of a haunting story which began in early 1942, when Sternisha’s mother, Galajdik’s sister, received a telegram informing her that his body could not be positively identified, but that he had most certainly perished. It was his mother’s dream, he said, that her brother’s body would somehow be found.

“She always prayed, and talked a little bit about it,” he said. “This is her wish come true.”