Both the U.S. Food and Drug Administration and the U.S. Centers for Disease Control and Prevention determined the benefits outweigh the risks, emphasizing both have confidence the vaccine is safe and effective in preventing COVID-19.

However, when exactly will shots be administered again?

In Illinois, providers who've already received doses of the vaccine will be permitted to resume giving doses immediately, the state's Department of Public Health stated Friday night. Of the 760,000 doses allocated to the state of Illinois before the pause, a total of 290,000 were administered, health officials said.

In Cook County, the Department of Public Health said it is "prepared and pleased at the prospect of including the Johnson & Johnson vaccine again," adding residents could receive shots as early next week.

"While we take the blood clot issue very seriously, we know that it is extremely rare..." Dr. Rachel Rubin, senior medical officer and co-lead with CCDPH said in a statement. "...We want to assure every resident of our county that we trust in Johnson & Johnson vaccine."

The city of Chicago's Department of Public Health said late Friday it would resume distribution of the vaccine immediately, calling the Johnson & Johnson a vaccine "an important tool in the city's vaccination strategy." 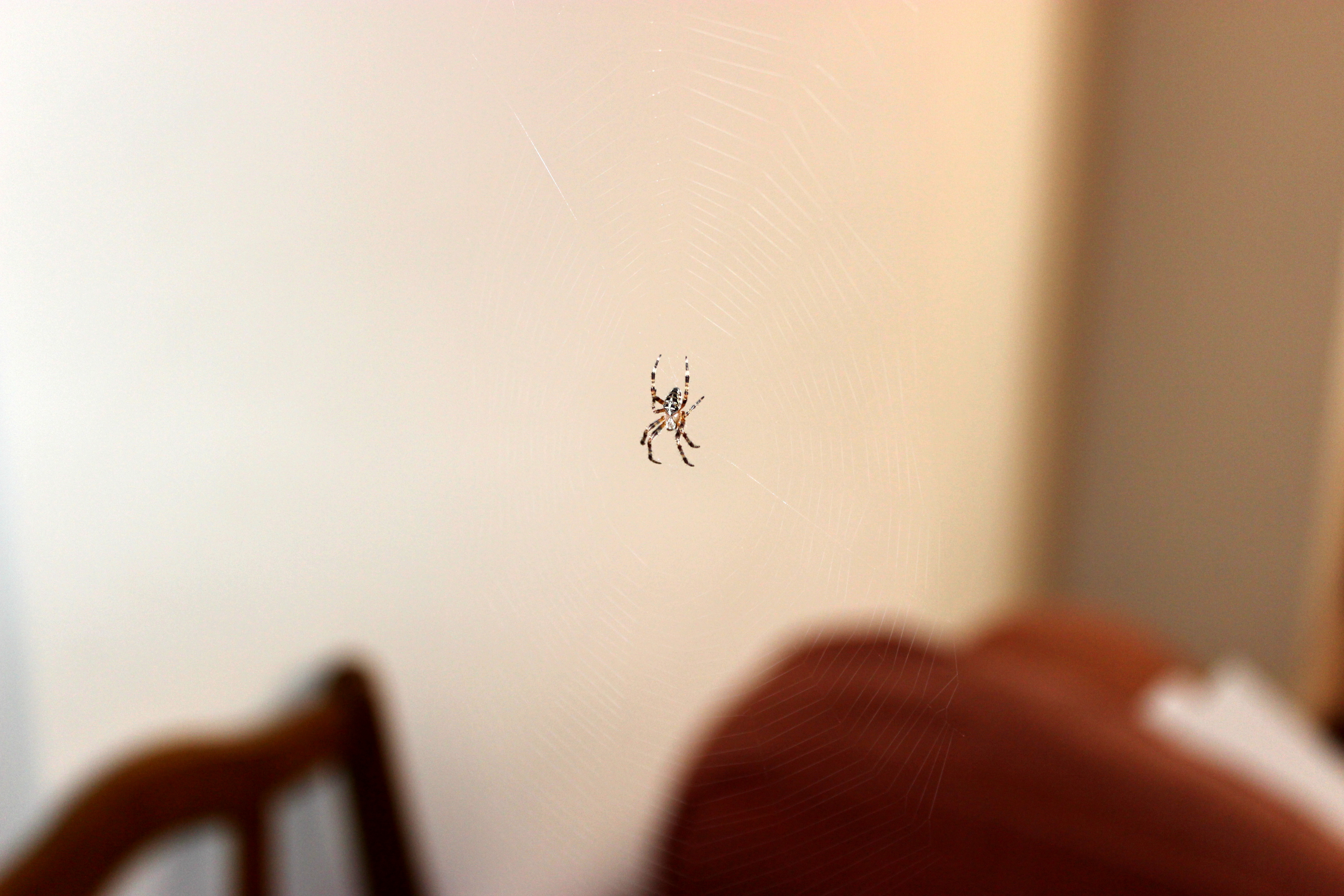 In a statement, CDPH added starting Saturday, the vaccine will be administered at the city's vaccination site at Kennedy King College. At the beginning of next week, health officials will resume giving doses at other locations including the Chicago Federation of Labor site and Chicago State University.

The federal government will resume delivering doses next week.

Two-dose vaccines from Pfizer and Moderna, which are made differently and haven't been linked to clot risks, are the mainstay of the U.S. vaccination effort. But many states had been counting on the easier-to-store, one-and-done option to also help protect hard-to-reach populations including people who are homeless or disabled.