The ban runs between December 1st and April 1st

Some forgetful Chicago drivers got a rude awakening and at least $43,000 in towing fees and citations were issued Wednesday, the first night of the city's winter parking ban.

Tow truck drivers hooked up about 215 cars violating the ban and took them away, said Streets and Sanitation spokesman Matt Smith. Some people must have learned their lesson from last year because Smith adds the number is down 19 cars in comparison to 2009.

Chicago's ban went into effect Wednesday at 3 a.m. The seasonal ban runs between December 1st and April 1st between the hours of 3 a.m. and 7a.m. 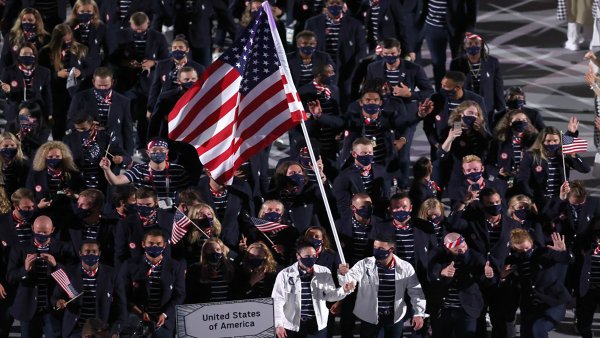 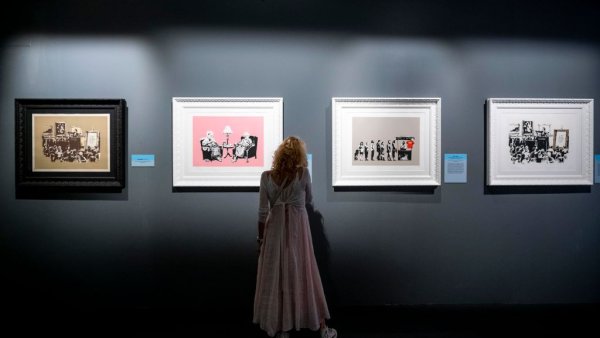 Cars parked north of Madison Avenue were towed to 701 N. Sacramento Ave, and those parked south of Madison landed at 103rd and Doty Rd, according to a city press release.

The ban affects 107 miles of city streets. The routes include 79th from Cicero Ave to South Shore Dr, Clark St from Devon Ave to Howard St and Madison from Austin Blvd to La Salle St.