If there’s one thing that we’ve learned about the Chicago Blackhawks over the course of Joel Quenneville’s tenure with the team, it’s that the regular season always takes a back seat to the postseason, but that accepted theory could face a challenge on Sunday night when they take on the Minnesota Wild.

After all the Wild are the Blackhawks’ main competition in the Central Division, and they’ve been on an absolute roll lately as they’ve gone 16-1-1 in their last 18 games.

In fact, one of their only losses during that stretch came at the hands of the Columbus Blue Jackets, who have been even hotter than the Wild have been this season.

When looking at the numbers, it’s easy to see why Minnesota is such a formidable club. They are in the top-five in the NHL in both scoring, averaging 3.3 goals per game, and in defense, allowing just 2.1 goals per contest.

Their special teams are just as good, with their penalty killing unit ranked sixth in the league at 84.6 percent, and their power play is converting on nearly 20 percent of their chances as well.

The Minnesota offense is being led by a few familiar faces to Blackhawks fans, as Mikael Granlund and Charlie Coyle are still thriving even after being dispatched from the playoffs by the Blackhawks on multiple occasions.

A new guy in the rivalry is shining even brighter, as free agent-signing Eric Staal has racked up 39 points in 41 games to lead Minnesota in that category. He is leading the team in both goals and assists, and his scoring touch has helped drive one of the league’s most effective offenses.

R. Kelly Has Been Convicted Twice in Federal Court. What's Next? 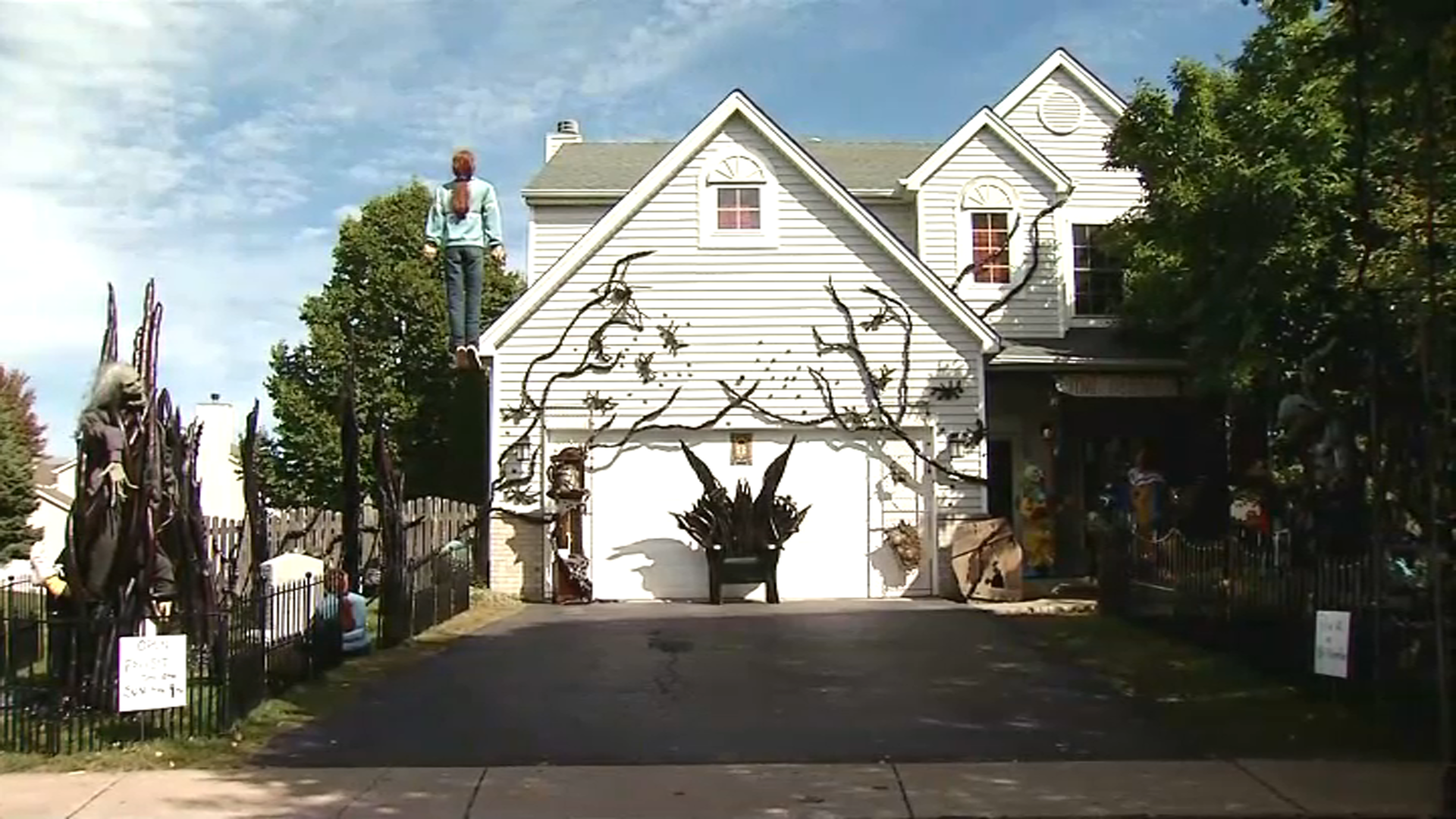 Even as Staal and company have shone, their goaltending somehow has been even better. Devan Dubnyk has quietly become one of the most effective goaltenders in the league, stopping 94 percent of the shots he’s faced and posting a stellar 1.77 goals against average in 32 games so far this season.

With all of that firepower and that excellent defense, the Wild are a very tough team to match up against, and Sunday’s game has all the makings of a statement game for the Blackhawks. Not only are they tied with the Wild atop the Central Division at 59 points, but they also are coming off of an embarrassing 6-0 loss to the Washington Capitals that exposed some glaring weaknesses in their defense and some deficiencies in their offense.

With that stage set, the Blackhawks have got to come up with some answers to some tough questions if they are going to prove that they belong on the same ice sheet as the Wild. For one thing, the Blackhawks need to show that they are capable of matchup up with a speedy team, as the Wild have plenty of wingers that can play a very quick transition game.

To that end, the Blackhawks did recall Nick Schmaltz to help shore up the middle of their lineup. He should help provide some speed, as should Vincent Hinostroza. Those two will be critically important during the showdown, and it will be interesting to see how Joel Quenneville deploys his youngsters.

In addition to stifling Minnesota’s speed, the Blackhawks also need to find ways to get to tough areas in front of the net around Dubnyk. Guys like Ryan Hartman and Artem Anisimov will be key in that effort, and Jonathan Toews could also see some action as the big-bodied forward seems to have a knack for creating screens when the situation calls for it.

Finally, the Blackhawks have got to figure out to maintain their defensive positioning without becoming too conservative. That’s always a tough ask for a team, but it’s especially difficult when youngsters like Michal Kempny and Trevor van Riemsdyk are getting minutes. Adding Michal Rozsival should help shore things up a bit, but it will be on the two youngest Blackhawks blue liners to do effective work.

Puck drop at the United Center is scheduled for 6 p.m. Central, and the game can be seen nationally on NBCSN.