Hobart police will formally announce the charges against 32-year-old Lenard Adams at a press conference Tuesday morning. Adams is accused of raping, kidnapping and intimidating at least four different women, according to police. 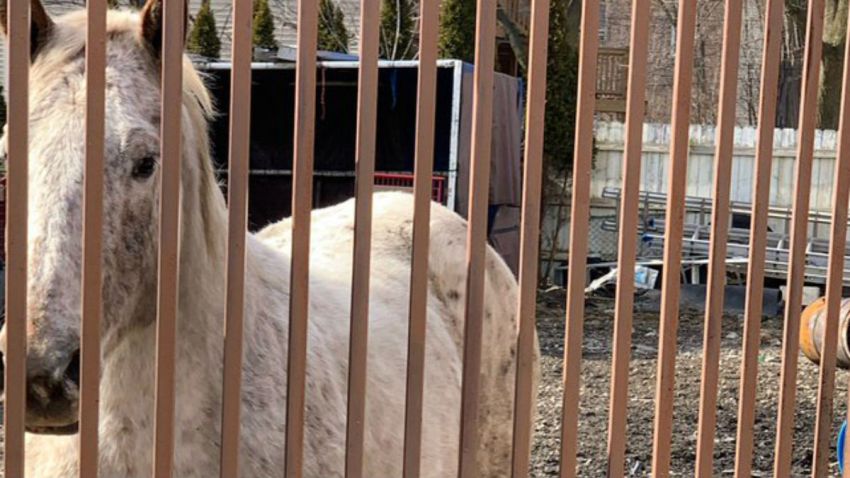 Investigators believe there are more than the four victims that were exploited by Adams over the last year and are asking them to come forward.

“We understand that if there are additional victims, they may be hesitant to report any crimes committed against them, because they may feel embarrassed, fearful or ashamed, but we want to really encourage them to come forward and speak with law enforcement,” police said in a statement.

Adams is in custody as the Lake County Jail.