A northwest Indiana city councilman has stepped down as vice president of the council after photos surfaced of him wearing blackface at a Halloween party.

Merrillville Councilman Jeffrey Minchuk, who is also a Lake County Sheriff’s Department police officer, apologized for the photos Tuesday night, saying that there are “no excuses” for his presence in the photos.

“What I did was wrong. I blame no one. There are no excuses,” he said. “I am sorry. And I will say I’m sorry for the rest of my life.”

Minchuk made the apology during the Merrillville City Council meeting on Tuesday night. Many community activists and residents have called for him to step down after the photos, which showed him in blackface and standing alongside a person dressed as a member of the Ku Klux Klan, became public.

Some had asked for Minchuk to be publicly censured or even potentially removed from his seat on the council, but Minchuk says he hopes to continue on in that role, though he did step down as the council’s vice president.

Lake County Sheriff Oscar Martinez called the photos “disrespectful,” and issued a statement criticizing the photos as not being representative of the values the department holds. 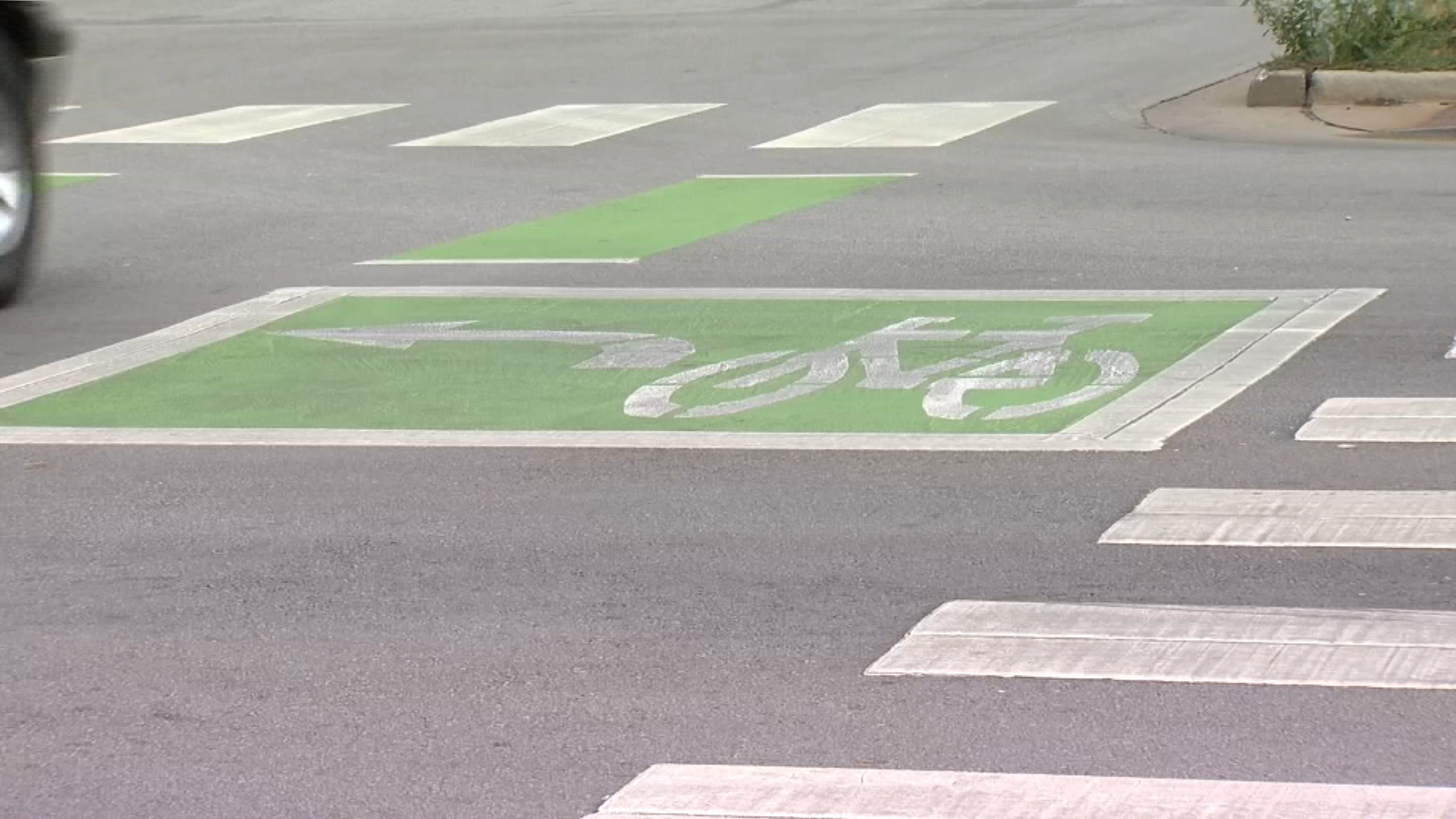 “It’s disrespectful, irresponsible, and in bad taste,” Martinez said. “As it stands, this happened around 10 years ago before I became sheriff, but if something like this were to happen under my administration, this behavior would not be tolerated. This does not represent who we are.”

According to the Times of Northwest Indiana, the photos were purportedly taken at a 2003 Halloween party.

“It’s something I’ll regret that I was blind to when I was younger,” he said. “I’ll still continue to work for this town. It’s the only way I know to make things better.”

Minchuk has agreed to meet with Mays in the near future to speak about the incident, and how best to move forward.