‘Not There Yet:' Lightfoot Refuses to Specify Date for Lifting Chicago's Mask Mandate

Even as Illinois Gov. J.B. Pritzker remains hopeful to lift the state's mask mandate by the end of February, Chicago Mayor Lori Lightfoot has refused to name a date for rescinding mask and vaccine restrictions, saying the latest COVID-19 data still shows some "danger signs."

Speaking to reporters Monday, Lightfoot said the city has made "tremendous progress" in its fight against COVID-19 and continues to climb down the back slope of a surge in cases brought on by the omicron variant.

During the last few weeks, cases have declined by at least 50% week-over-week, she stated. However, with an average number of 500 new COVID cases reported daily, Lightfoot said "it's not where we want to be."

"...I don't want to put an artificial date on when this is going to happen when we still see some danger signs in the data," the mayor said. 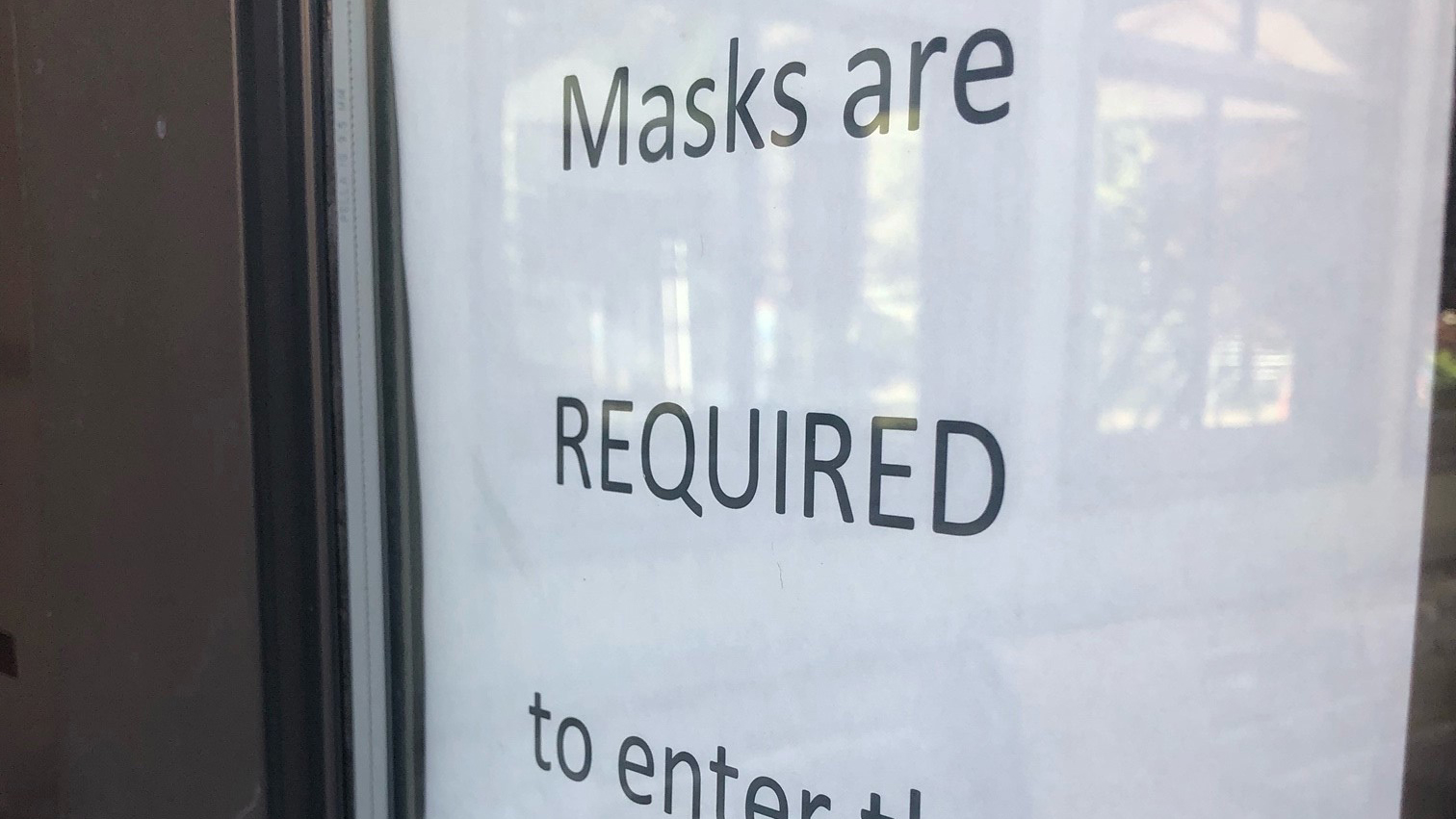 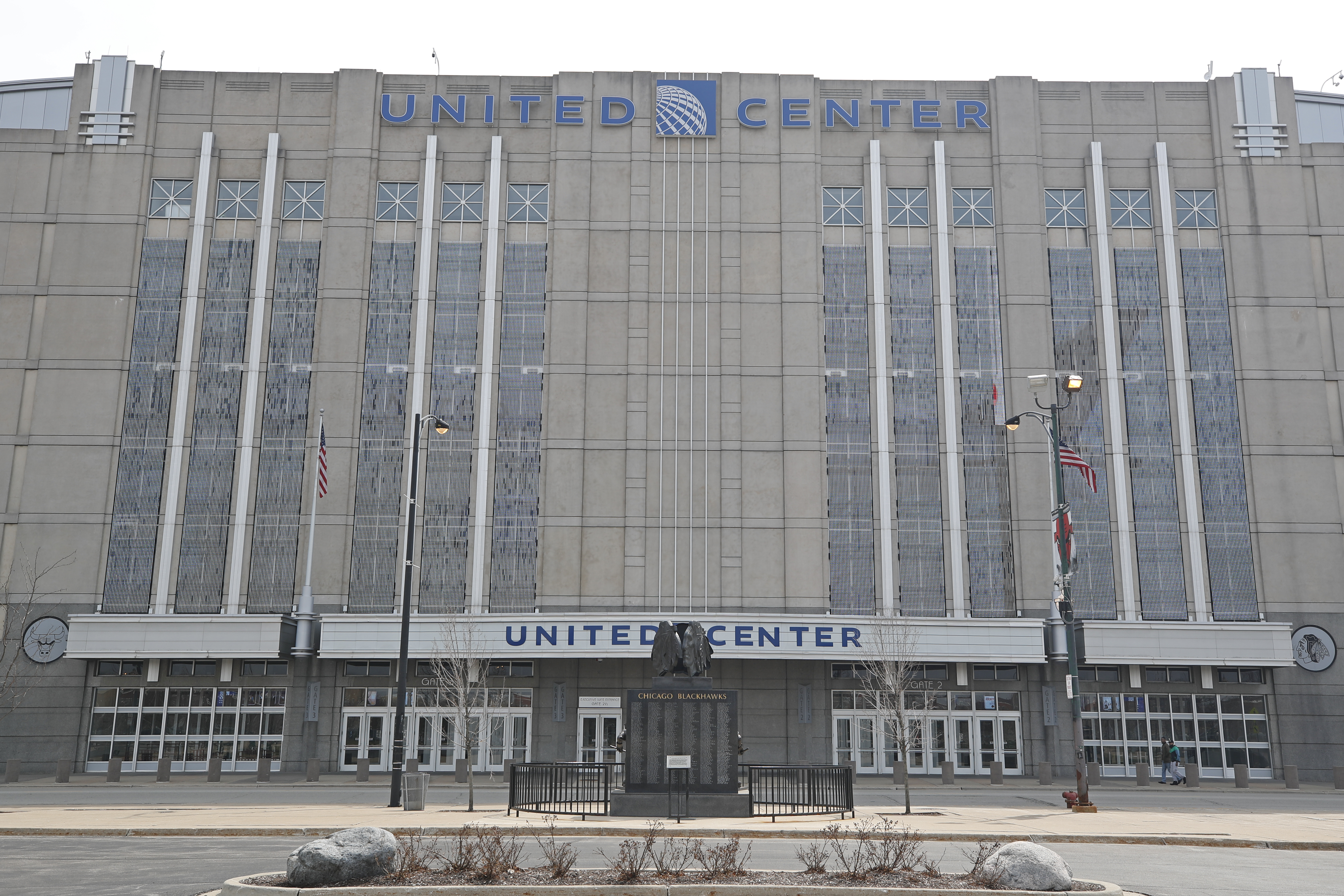 Heading to the United Center? Here Are the COVID Policies You Need to Know 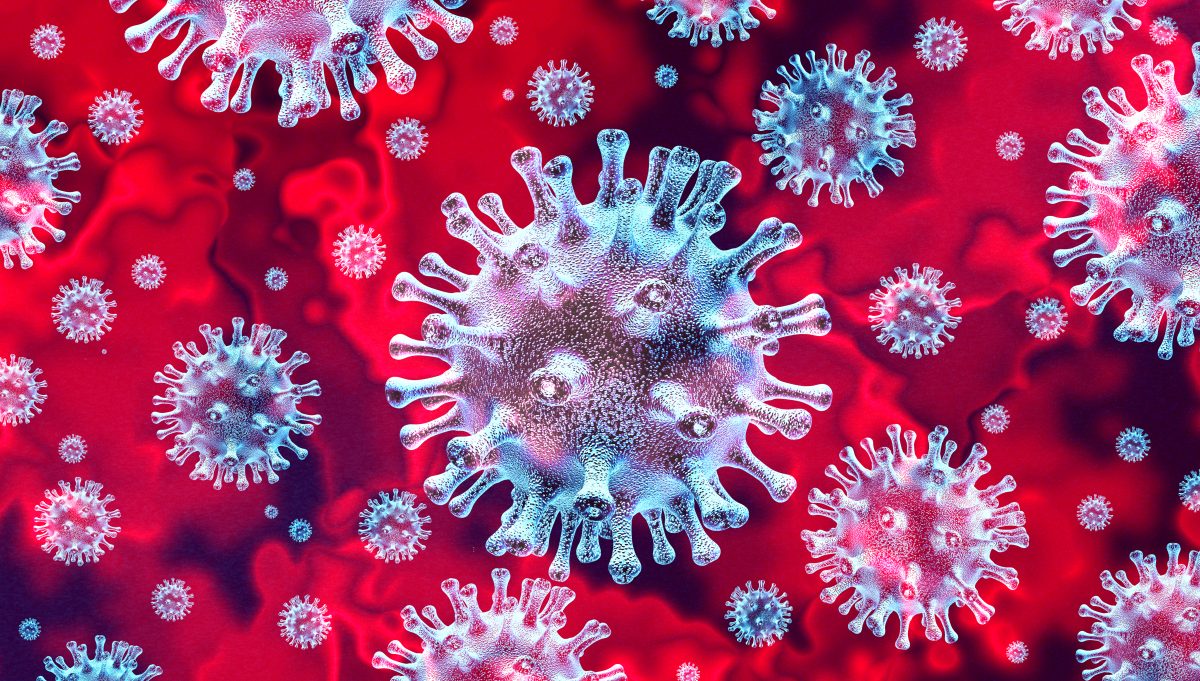 What Will the End of the COVID-19 Pandemic Be Like?

The governor emphasized hospitalization reductions would be key to removing the mandate.

Earlier this month, Chicago Department of Public Health Commissioner Dr. Allison Arwady acknowledged the rapid decline in coronavirus cases and hospitalizations, but cautioned lifting mask and vaccine requirements too early would set back efforts to combat the virus.

Arwady said lifting the mask and vaccine mandates in the city is something that she wants to do, but she also wants to exercise patience in doing because of fears of an increase in cases with so many people still gathering indoors.

More information regarding the future of the mask and vaccine requirements will be provided later this week, the mayor said.