The Wildcats will open it's 2022 football season is Dublin, Ireland

Northwestern football will open it’s 2022 season overseas in Ireland when the Wildcats take on the Nebraska Cornhuskers in August next year.

The Wildcats open their season in the Aer Lingus College Football Classic in Dublin, Ireland on Aug. 27 against the Cornhuskers, according to a press release.

“This is an incredible opportunity for our entire University community, from student-athletes to coaches, alumni and fans,” Head Football Coach Pat Fitzgerald said. “We are thrilled that our program will get to experience the beautiful Irish culture, while we continue to help grow the game of college football on a global stage. It’s an honor to be included in this once-in-a-lifetime event, and we can’t wait to have the Northwestern faithful join us in one of the world’s most amazing settings.”

The Wildcats will be the designated home team in the matchup at Aviva Stadium, which plays home to Ireland’s national soccer and rugby teams.

"The past year has been a very difficult one for us all in Ireland and in the United States. With our vaccination rollout advancing at pace, we are beginning to see light at the end of the tunnel, and we can begin to look forward with optimism to welcoming visitors safely back to our shores," Irish Prime Minister Micheál Martin said. "When we do, we will have a very special welcome ready for the teams and their supporters when they visit us for the Aer Lingus College Football Classic."

The teams will compete for the Keough-Naughton trophy named after Irish American football players, Don Keough and Martin Naughton.

Both the Wildcats the Cornhuskers will travel to Dublin a few days prior to the game to practice and experience Ireland. 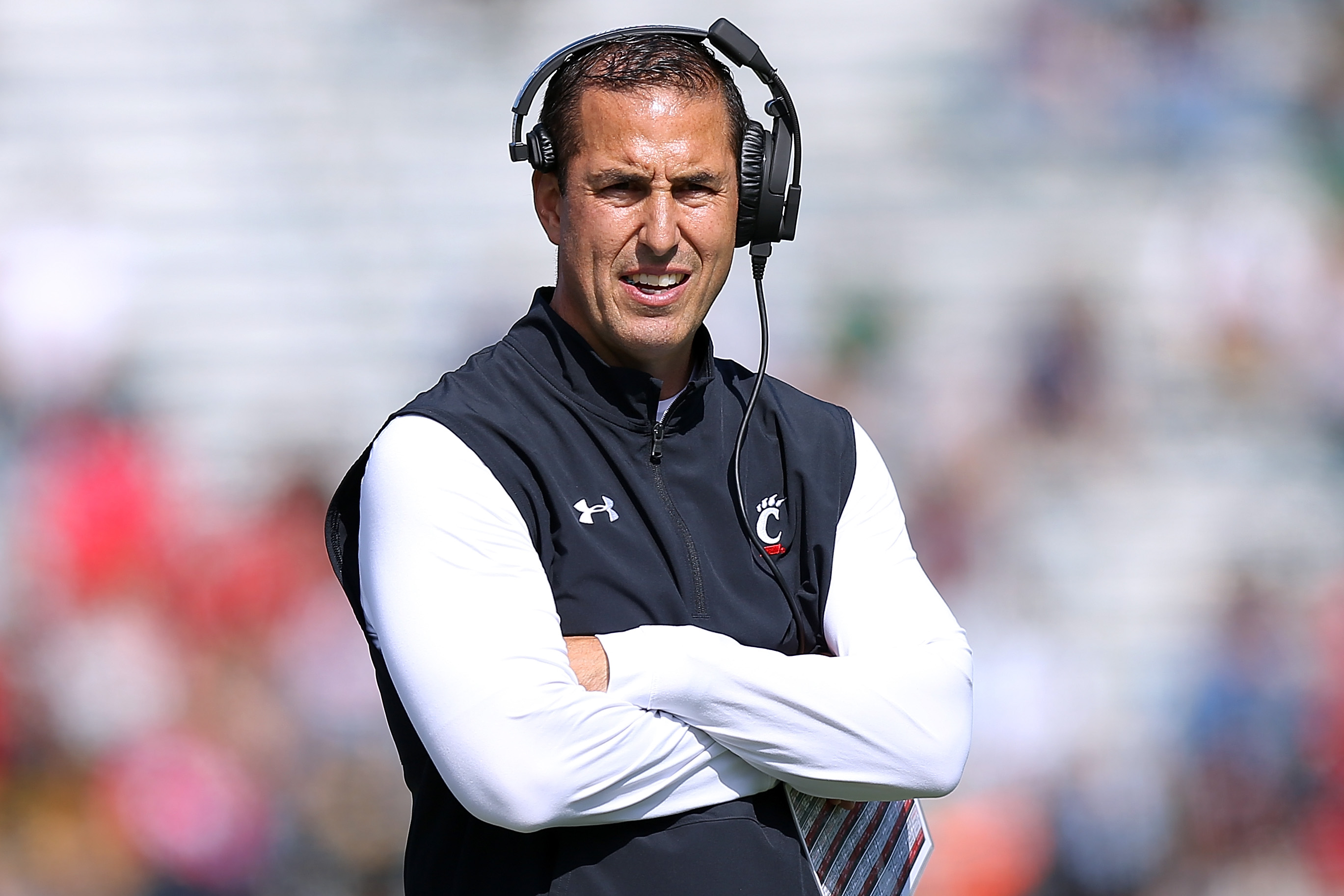 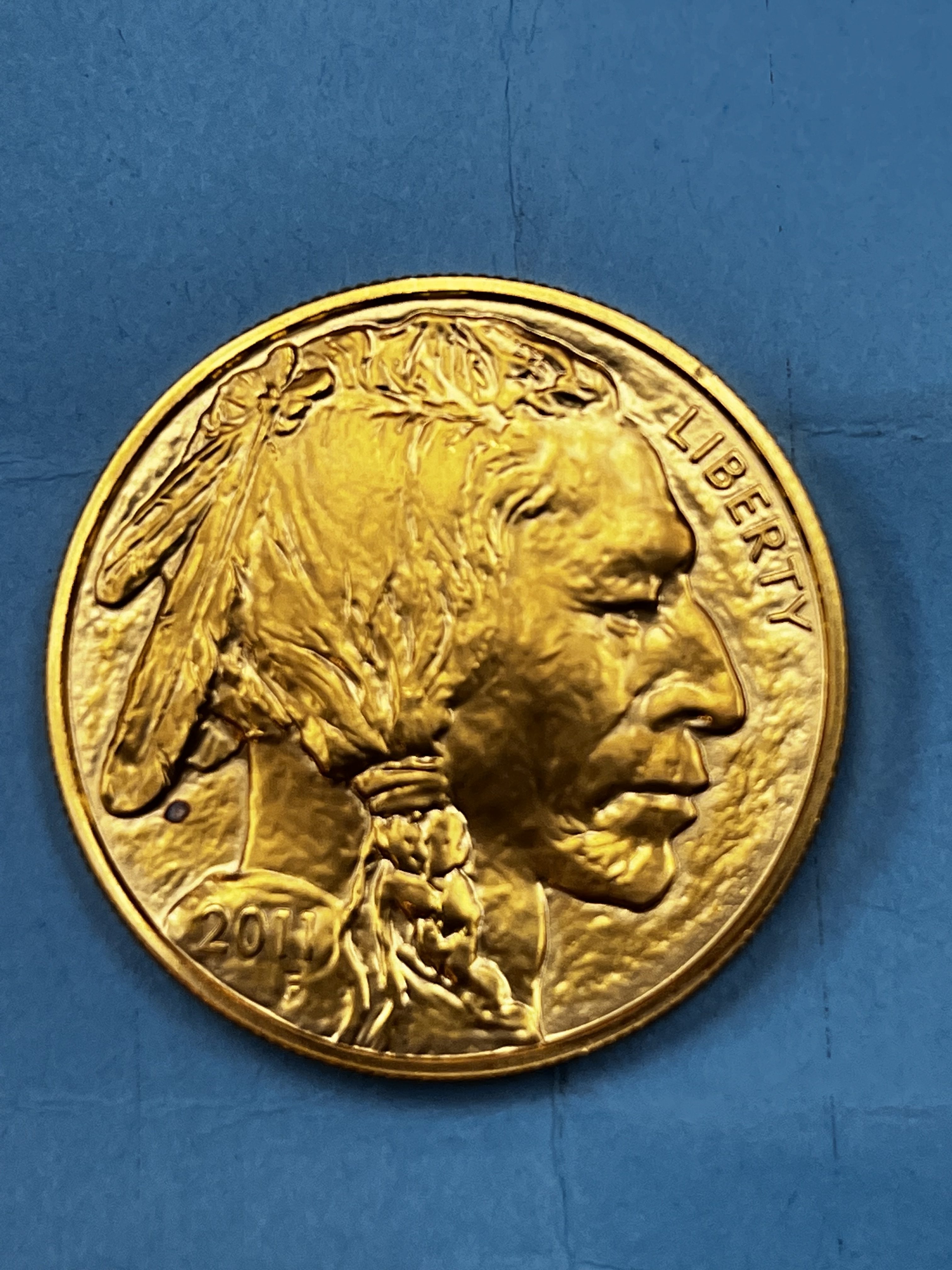 The game is the first Northwestern football game ever played outside the United States.