NOAA: El Nino Expected to Weaken, Could Transition to La Nina This Fall

It has been a relatively mild winter in Chicago, but early predictions indicate things could be very different next season.

According to data from the National Oceanic and Atmospheric Administration, there is a chance for a La Nina event this fall.

The data shows most models indicate El Nino will weaken and possibly disappear by late spring or early summer. After that, there is a chance for La Nina conditions to increase heading into the fall, though the NOAA reports “considerable uncertainty remains.” 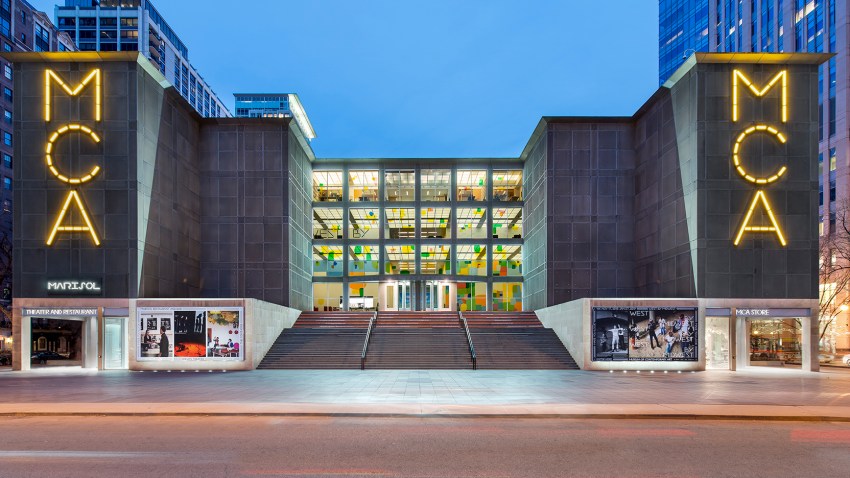 museum of contemporary art 6 mins ago 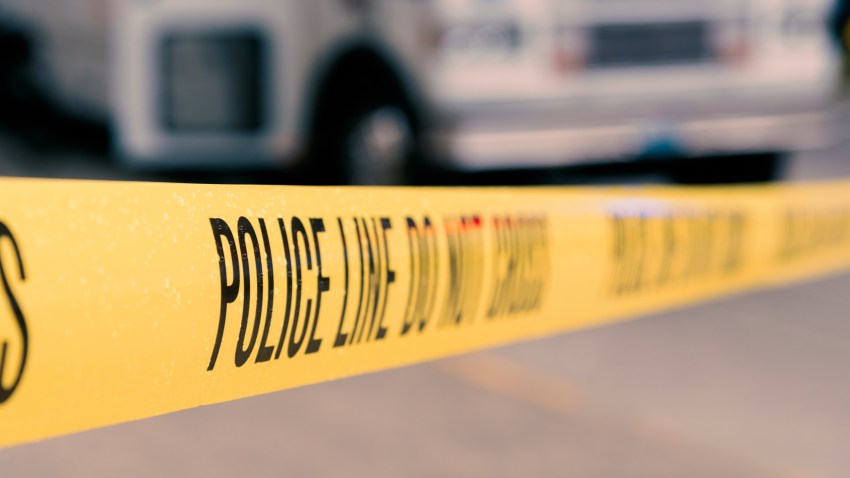 La Nina is the opposite of El Nino and represents periods of below-average sea surface temperatures across the equatorial east and central Pacific Ocean.

If La Nina develops, it could mean changes in the weather for North America, though those changes will depend heavily on the strength of the weather event.

If a La Nina event is strong enough, it could also mean above-average precipitation in the northern Midwest, which by winter could mean more snow.

It’s not uncommon for La Nina conditions to follow an El Nino event. Both have the potential to last anywhere from nine to 12 months, but some prolonged events can last for years.

This year's El Niño has already caused extreme weather conditions for much of the U.S., contributing to a balmy Christmas along the East Coast, and deadly storms and historic flooding in the South and Midwest.