But the 12 page document was heavily redacted, so much so that little was revealed about the baffling and still unsolved case.

“It confirms that Kenilworth is basically arguing that any time the police haven’t solved a crime, the public can’t see a single word in a single document out of its investigation files,” said attorney Matt Topic. “It police can withhold the entirely of the file, the public can’t monitor the police department.” 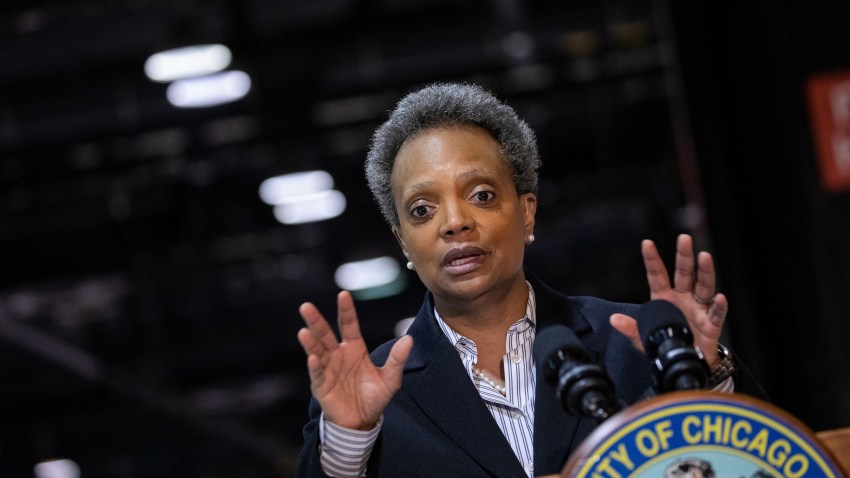 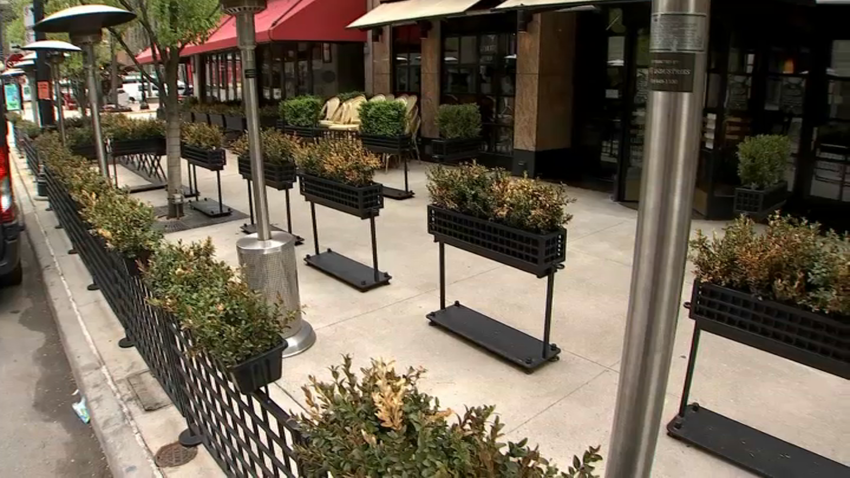 Kenilworth insists the case is a very active and open investigation despite the six decades since Percy, the daughter of millionaire businessman Charles Percy, was stabbed and bludgeoned to death in the family’s Kenilworth mansion. Less than two months later, Percy was elected to his first term in the United States Senate.

New York attorney John Kelly has sued Kenilworth for release of the investigative files from the September 1966 case. But Kenilworth is fighting release of those files, arguing that any such release would compromise their work. One week ago a judge ordered release of the 12 page outline. But when it arrived in inboxes today, multiple pages of the document were totally blacked out.

But Kelly’s Chicago attorney Matt Topic argues there is no active investigation.

“It’s crucial for the public to be able to scrutinize that investigation, to determine whether it was properly conducted, and whether there’s lesson we can learn from the way that that investigation had been conducted,” Topic said. “It’s just unfathomable to us that there’s no information that they can release out of those files, especially given everything that’s already been released, and especially given how important it is to scrutinize the police department, in an unsolved crime.”

Another hearing on the matter is set for next month.