The move marks a return to Chicago for the company, which was founded in 1928 on Harrison Street

The move marks a return to Chicago for the company, which was founded in 1928 on Harrison Street.

“With this move, Motorola Solutions not only returns to its Chicago roots, but the company is doubling down on Chicago’s future,” Mayor Rahm Emanuel said in a statement. “The company will add hundreds of jobs to our city’s growing technology industry and gain the access to talent that they need for the future we are all building here, in Chicago.”

The transition will bring about 800 jobs to Chicago, officials said.

“Our company began in this city 87 years ago, and today we’re pleased to announce that our headquarters is coming home,” Greg Brown, chairman and CEO of Motorola Solutions, said in a statement. “This is another transformative step in ensuring a future of continued innovation, and will provide us with greater access to high-tech talent.” 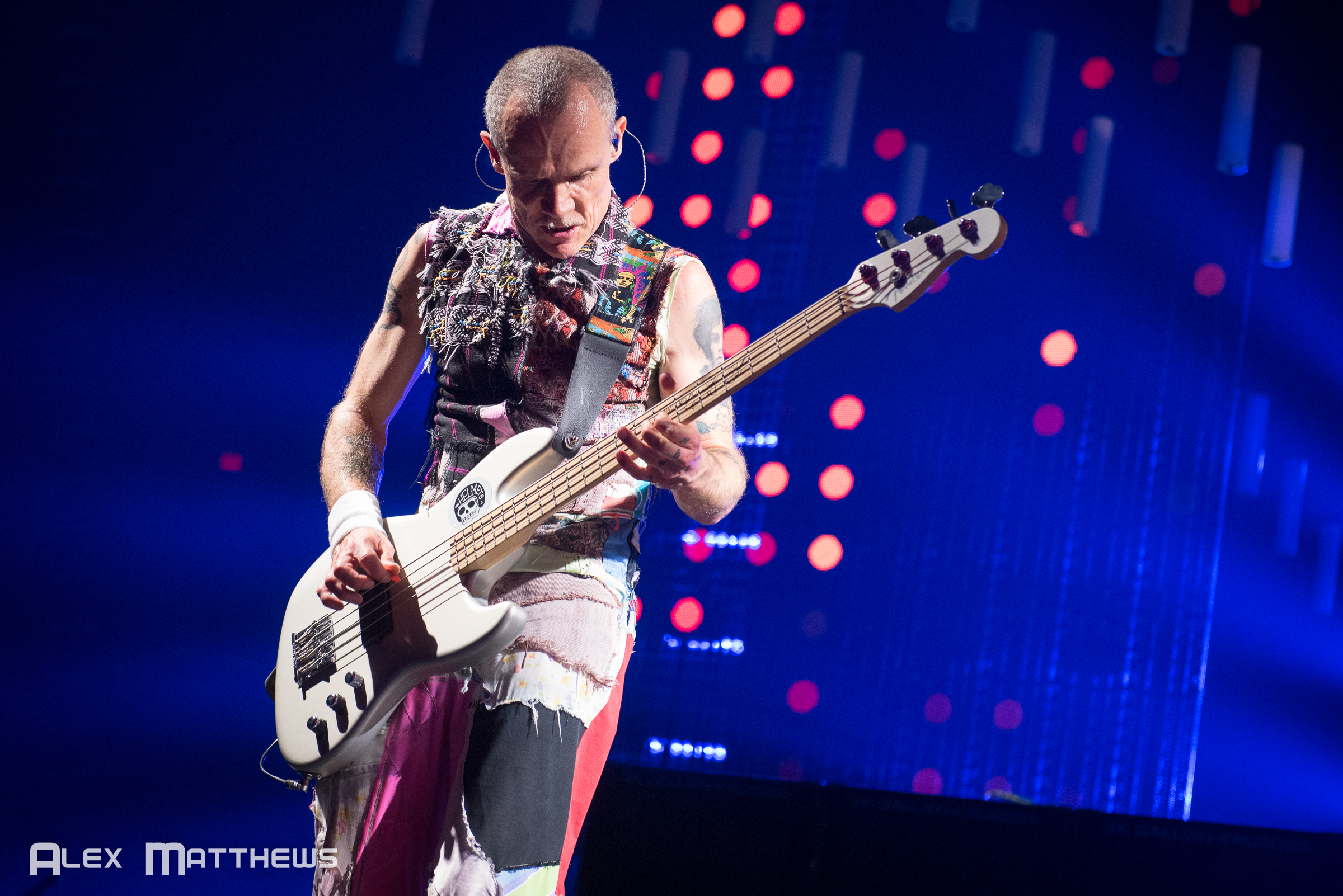 Motorola Solutions said it will continue to have a “significant presence” in Schaumburg, with about 1,600 employees on its current campus, but it will sell unused real estate on the 277-acre property for redevelopment.

Schaumburg will likely convert the offices for a new project in the future.

“I think we’re aging very well here in Schaumburg and certainly have plans for the future that would include redevelopment of that acreage,” village president Al Larson said.

The company’s manufacturing and delivery operations will also move to Elgin.