According to authorities, a white Audi S8 was driving northbound on South Homan Avenue at approximately 2:39 a.m. when it struck a Polaris motorcycle that was traveling in the opposite direction. 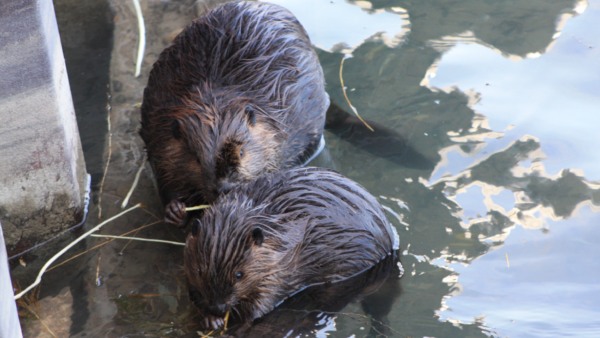 The three occupants of the Audi got out of the vehicle and fled the scene, according to authorities.

Another vehicle was also rear-ended in the crash, and the driver of that car suffered a minor ankle injury, police said.

No suspects are in custody, and Area Four detectives are investigating.