More than 5,000 people in Indiana have now tested positive for coronavirus after the state reported more than 500 new cases on Tuesday.

Indiana officials also say that 34 additional deaths have been reported statewide, bringing the state’s total to 173 since the first case of the virus was reported on March 6.

Nearly every county in Indiana has reported at least one positive test.

Because of the virus, the state is currently under a “stay-at-home” order through April 20 and all Indiana schools will use digital learning for the remainder of the school year. 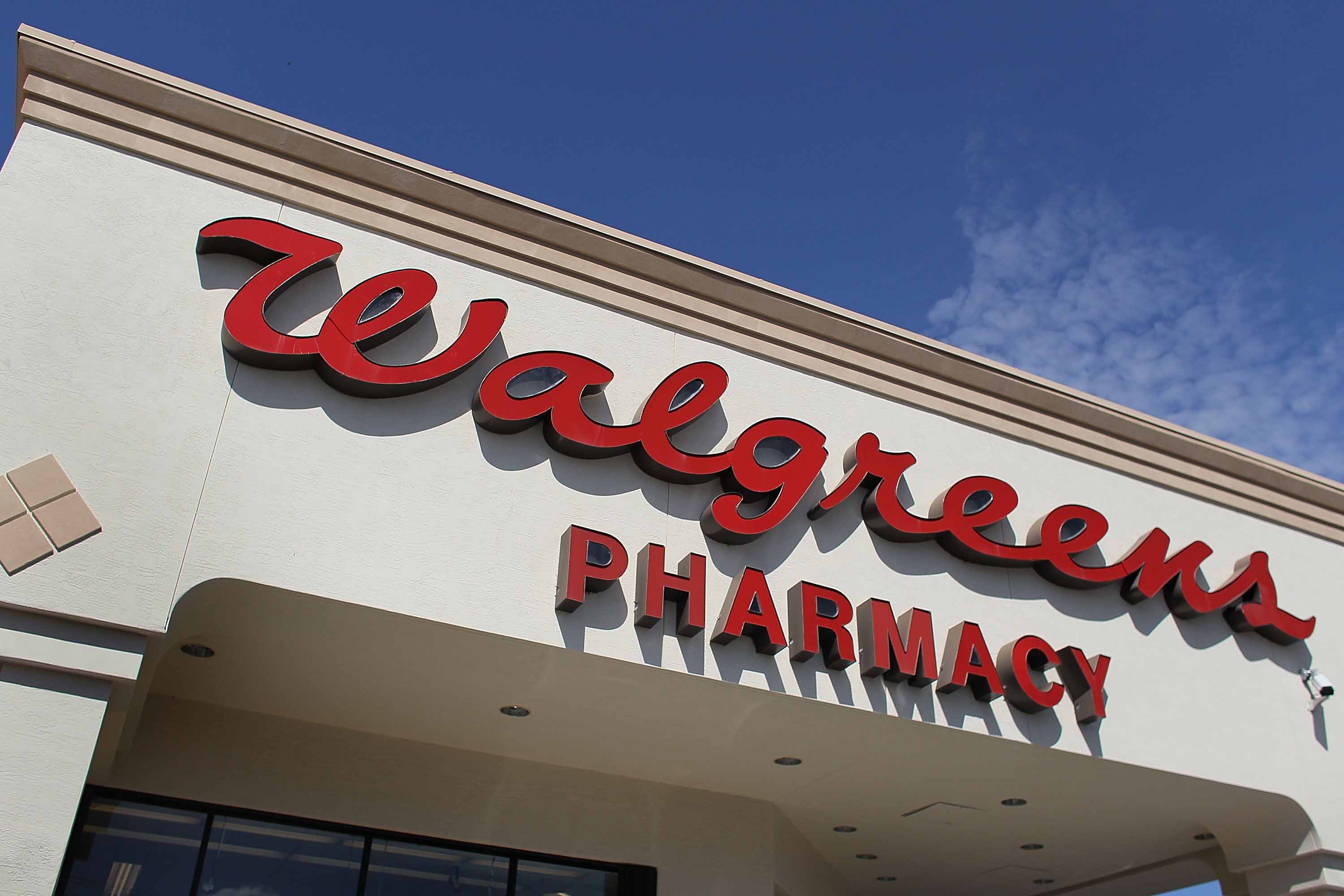 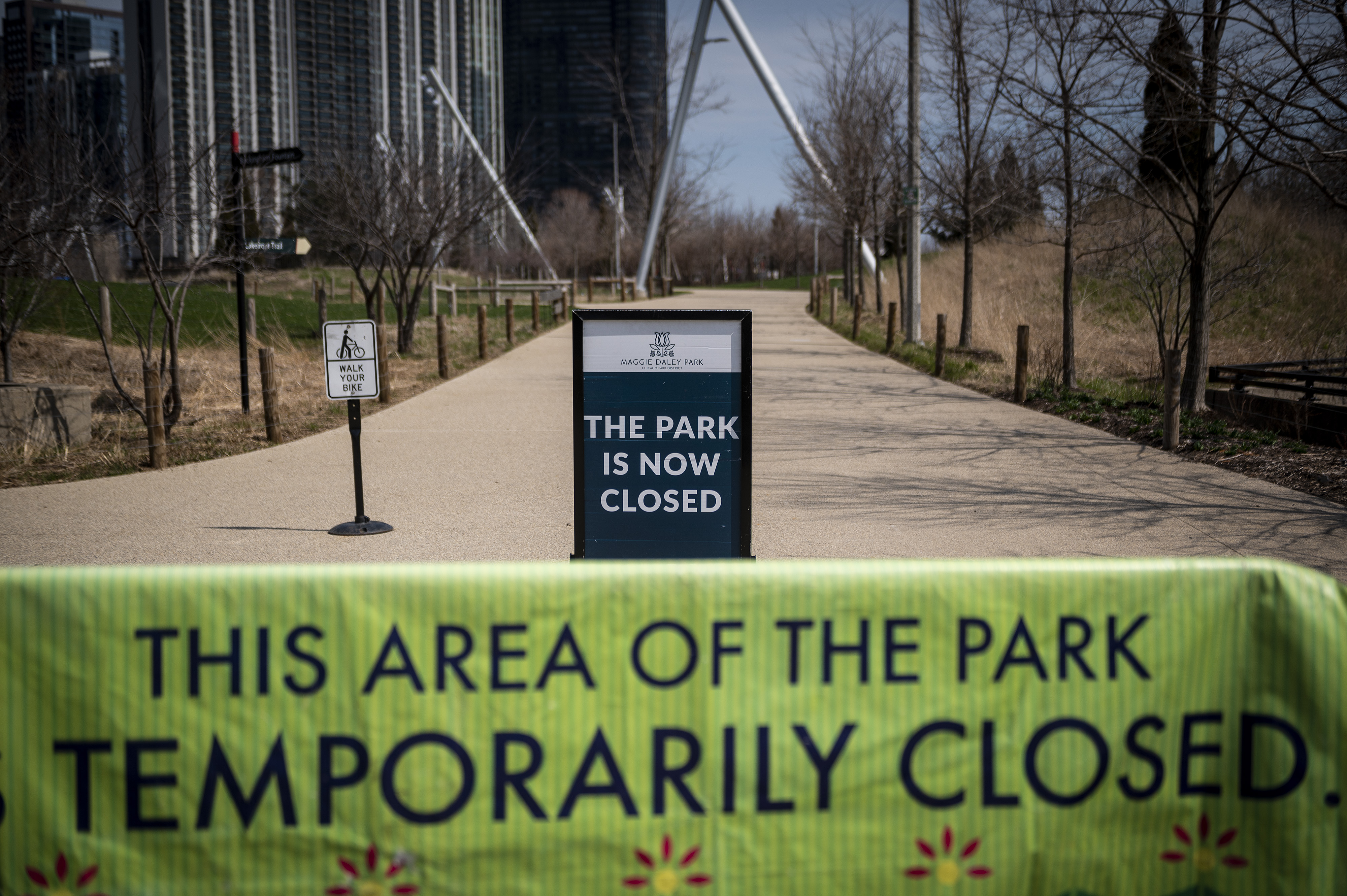