More Than $20K in Merchandise Stolen From North Side Eyeglass Boutique

A smash-and-grab robbery at a North Side eyewear store has left the business owner devastated after more than $20,000 in merchandise was stolen.

Thieves smashed a window at the Lakeview Eye Boutique, located in the 2800 block of North Halsted, and made off with more than $20,000 in eyeglasses, an iPad, and other merchandise.

The robbery was caught on video, and the store owner is releasing the footage Friday in hopes of catching the thieves.

In a Facebook post, owner Dr. Joanna Slusky said that her “heart was shattered” when she saw the footage of the robbery.

“The scariest part is that I sometimes get to the office around 5:30 a.m. to catch up on patient charts, and I could have been inside while they broke in,” she said.

According to Dr. Slusky, the robbery took less than 35 seconds to commit.

Despite the challenges she’s faced in the aftermath of the theft, she says the store is still open for business. 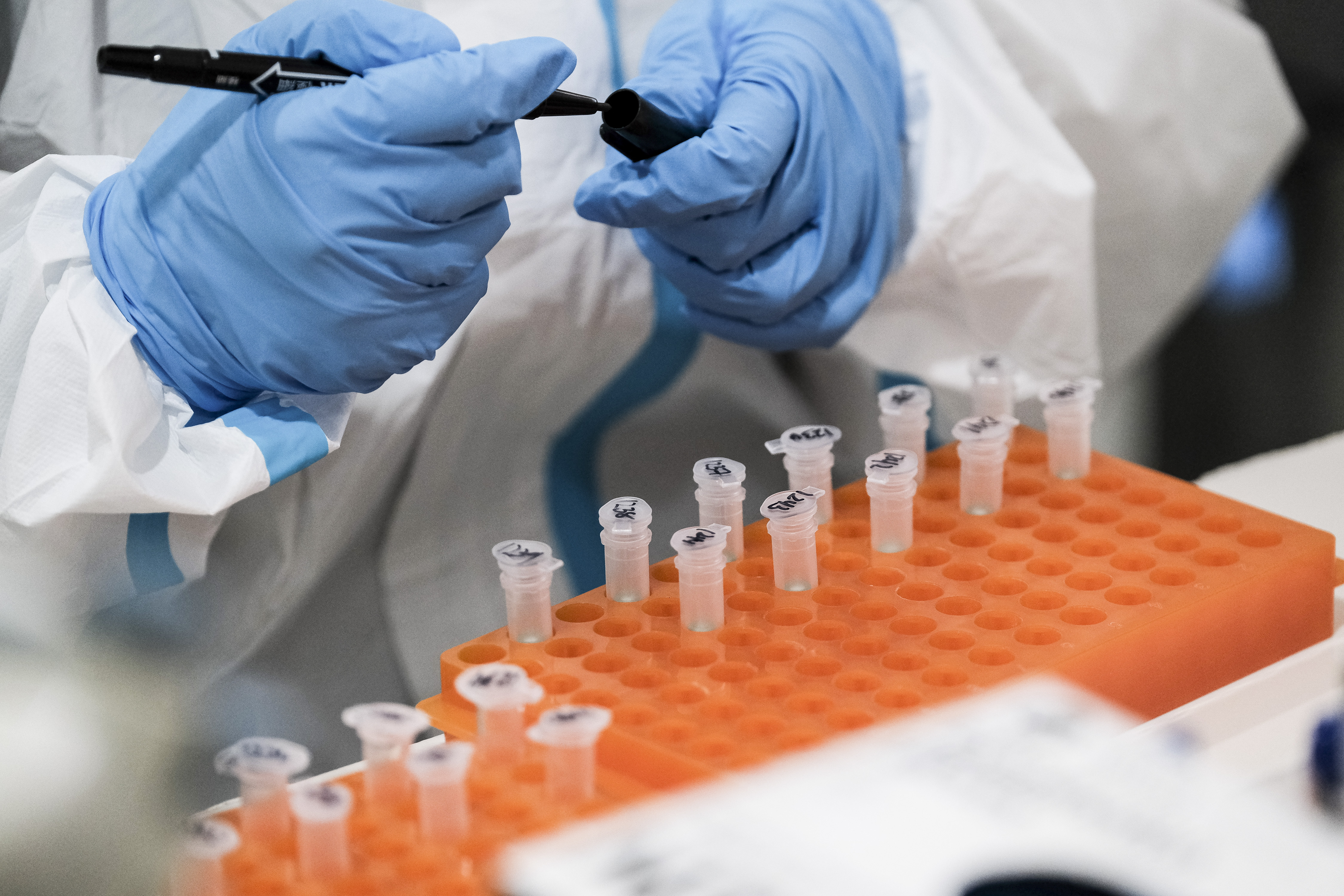 “Thank you so much for your help, support, and understanding during this transition,” she said.

Anyone with information on the robbery is encouraged to call Chicago police at 311, or to email Detective Frank Salvage at frank.salvage@chicagopolice.org.