After decreasing for several months following a delta variant-driven surge over the summer, cases of coronavirus in the state of Illinois and in the city of Chicago have risen in the last week, increasing by nearly 20%, according to state metrics and city health officials.

When can people in Illinois stop wearing masks? When will Illinois halt its indoor mask mandate?

"I think that's the million dollar question right now," said Dr. Emily Landon, an infectious disease expert at UChicago Medicine. "I think everyone's asking, right, when are we going to drop our masks? We get that question all the time."

Illinois' latest indoor mask mandate remains in effect, meaning everyone over the age of 2 must wear a mask in indoor settings, and Gov. J.B. Pritzker has said there are a mix of things he's looking at to determine the mandate's status, especially coronavirus hospitalization numbers and vaccination numbers.

"What we're trying to evaluate is: are the hospitalization numbers, for example, increasing, decreasing, staying the same?" Pritzker said. "We want them to decrease. They're not currently, just to be clear."

Pritzker noted that new hospitalizations remain flat across the state.

In addition, Illinois COVID cases have recently increased. After decreasing for several months following a delta variant-driven surge over the summer, cases of coronavirus in the state of Illinois and in the city of Chicago have risen in the last week, increasing by nearly 20%, according to state metrics and city health officials.

Dr. Landon said people should see masks as a tool and not a hindrance, especially given previous coronavirus restrictions.

"And I think we need to all stop thinking about masks as a punishment of some kind and start thinking of them as just a utility," she said. "They're no different really than shoes, and when we need them, we can wear them, but we do really aim to have them needed less often."

Will there ever be a time when we won't wear masks?

"I think honestly for most people," Dr. Landon said, "the time when we're going to not have to worry about wearing masks anymore is going to be around about the time when they just accept that sometimes they have to wear masks."

Pritzker previously said he was hopeful mask mandates would be lifted in time for the upcoming holidays, but health officials have expressed concerns with lifting mask mandates heading into colder months.

Chicago Department of Public Health Commissioner Dr. Allison Arwady said last month that masking will be even more important during the colder months not just because of COVID. 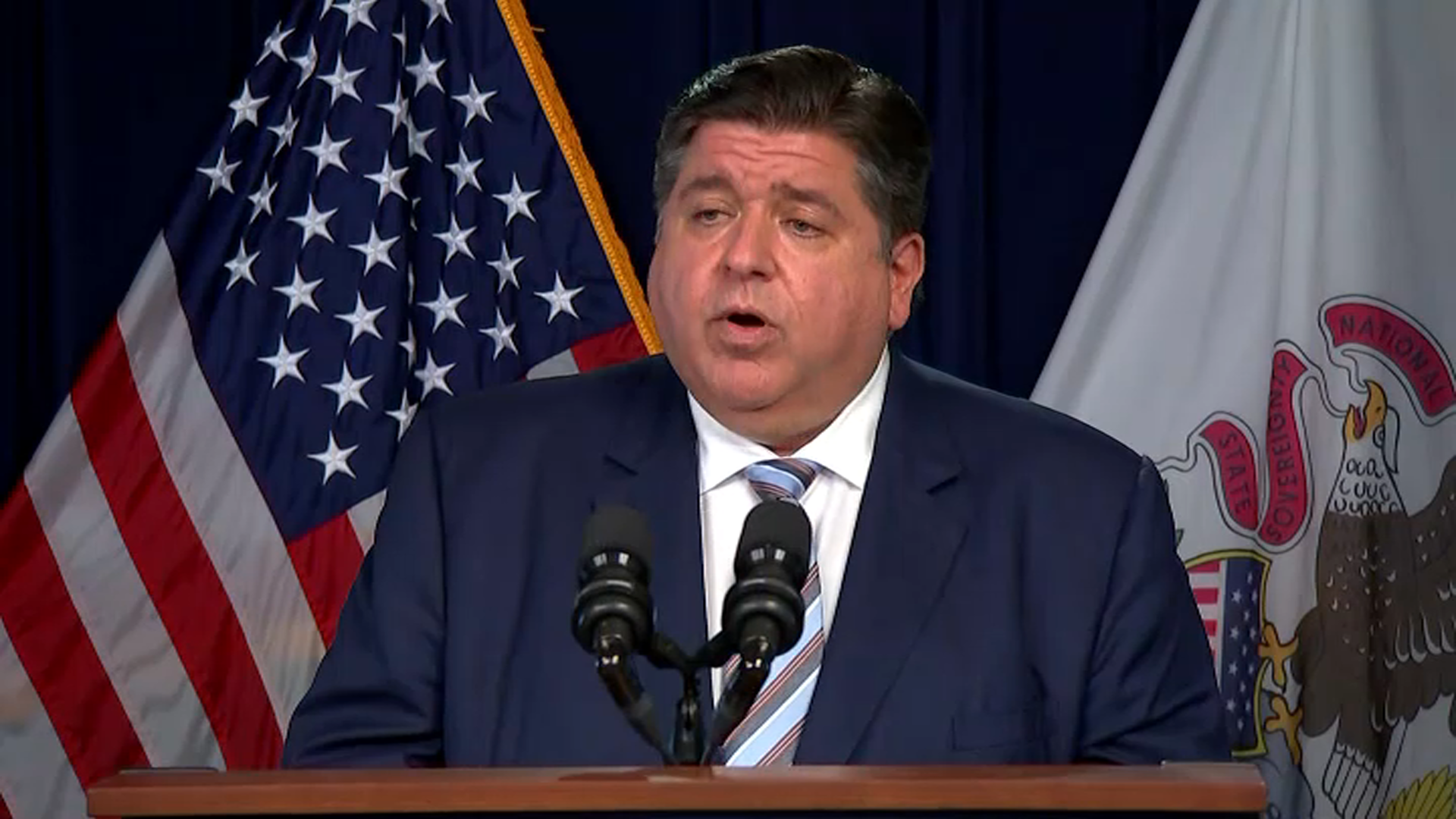 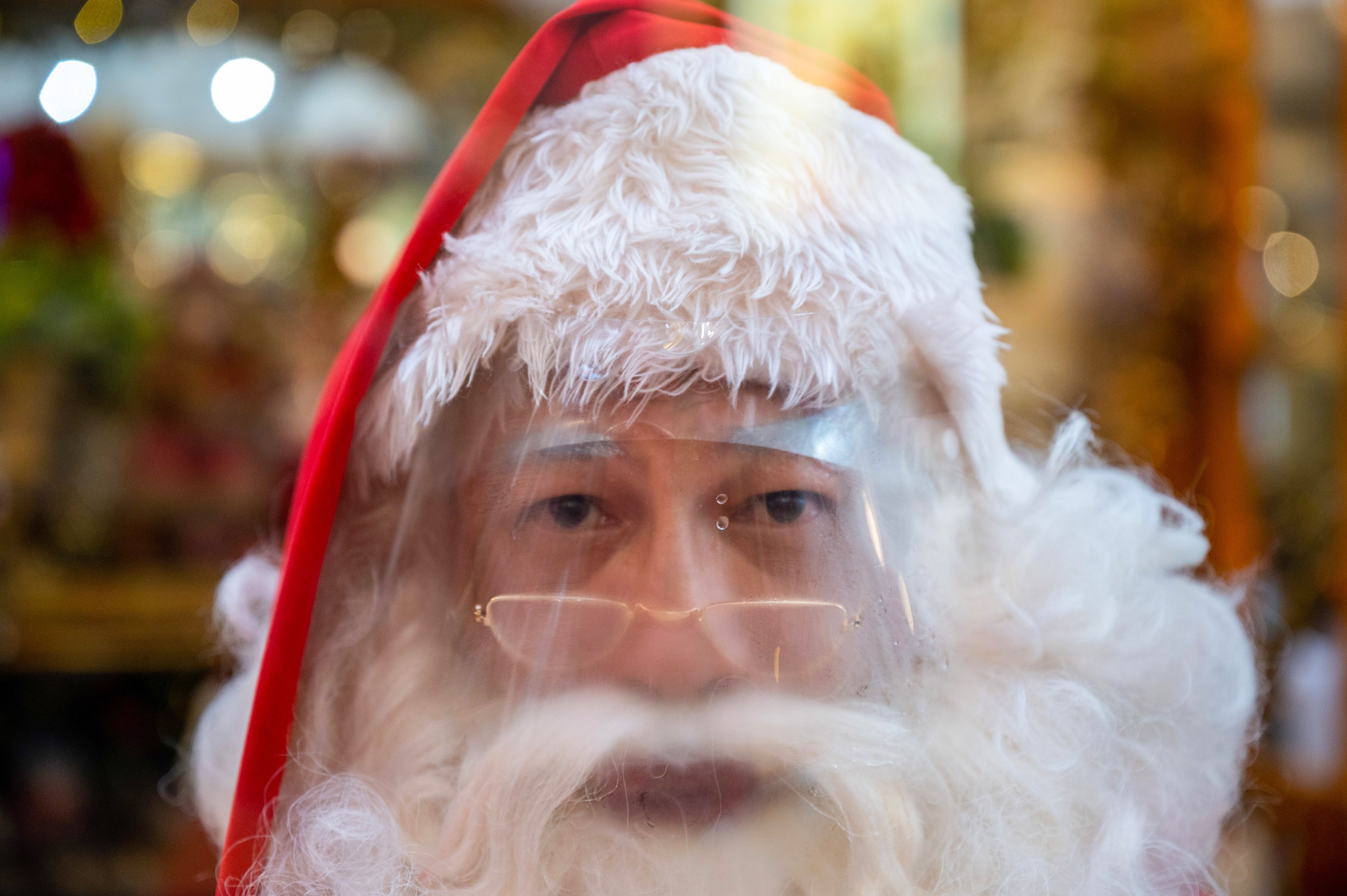 Is It Safe to Bring Your Child to See Santa in Person? Chicago's Top Doc Answers

According to the latest figures from the Illinois Department of Public Health, the state is averaging 2,651 new cases of coronavirus each day over the last seven days. That is an increase of 19.7% over where the state was on Nov. 2, when 2,215 new cases per day were being averaged.

While there has been an increase in testing in recent days, it doesn’t fully account for the increase in cases. According to state data, the average number of tests per day has risen to 120,627, an increase of 7.5% over the last week.

The state’s positivity rate has gone up by nearly 17% on all tests, and by 13.6% on individuals tested, according to IDPH data.

In the city of Chicago, similar trends are being observed, according to Chicago Department of Public Health commissioner Dr. Allison Arwady.

Arwady says that the city is now averaging 382 new cases per day, up 22% from just one week ago and putting the city in the CDC’s “substantial transmission” range.

The state of Illinois says Chicago’s positivity rate on tests has increased from 1.7% to 2% over the last 10 days, reflecting a statewide trend in that metric.

While Arwady says that the increase in cases is not ideal, she does say that it is nowhere near the increases that were observed last fall, when the city was seeing more than 3,000 cases of the virus per day.

So what does that mean for masks?

"I want them to go away too," Pritzker has said, "but we want to make sure that we're keeping people healthy and safe following the guidelines that doctors are offering for us."