COVID Cases Have Risen by Nearly 20% in Illinois, City of Chicago in Last Week, Officials Say

After decreasing for several months after a delta variant-driven surge over the summer, cases of coronavirus in the state of Illinois and in the city of Chicago have risen dramatically in the last week, increasing by nearly 20%, according to state metrics and city health officials.

According to the latest figures from the Illinois Department of Public Health, the state is averaging 2,651 new cases of coronavirus each day over the last seven days. That is an increase of 19.7% over where the state was on Nov. 2, when 2,215 new cases per day were being averaged.

While there has been an increase in testing in recent days, it doesn’t fully account for the increase in cases. According to state data, the average number of tests per day has risen to 120,627, an increase of 7.5% over the last week.

The state’s positivity rate has gone up by nearly 17% on all tests, and by 13.6% on individuals tested, according to IDPH data.

In the city of Chicago, similar trends are being observed, according to Chicago Department of Public Health commissioner Dr. Allison Arwady.

Arwady says that the city is now averaging 382 new cases per day, up 22% from just one week ago and putting the city in the CDC’s “substantial transmission” range. 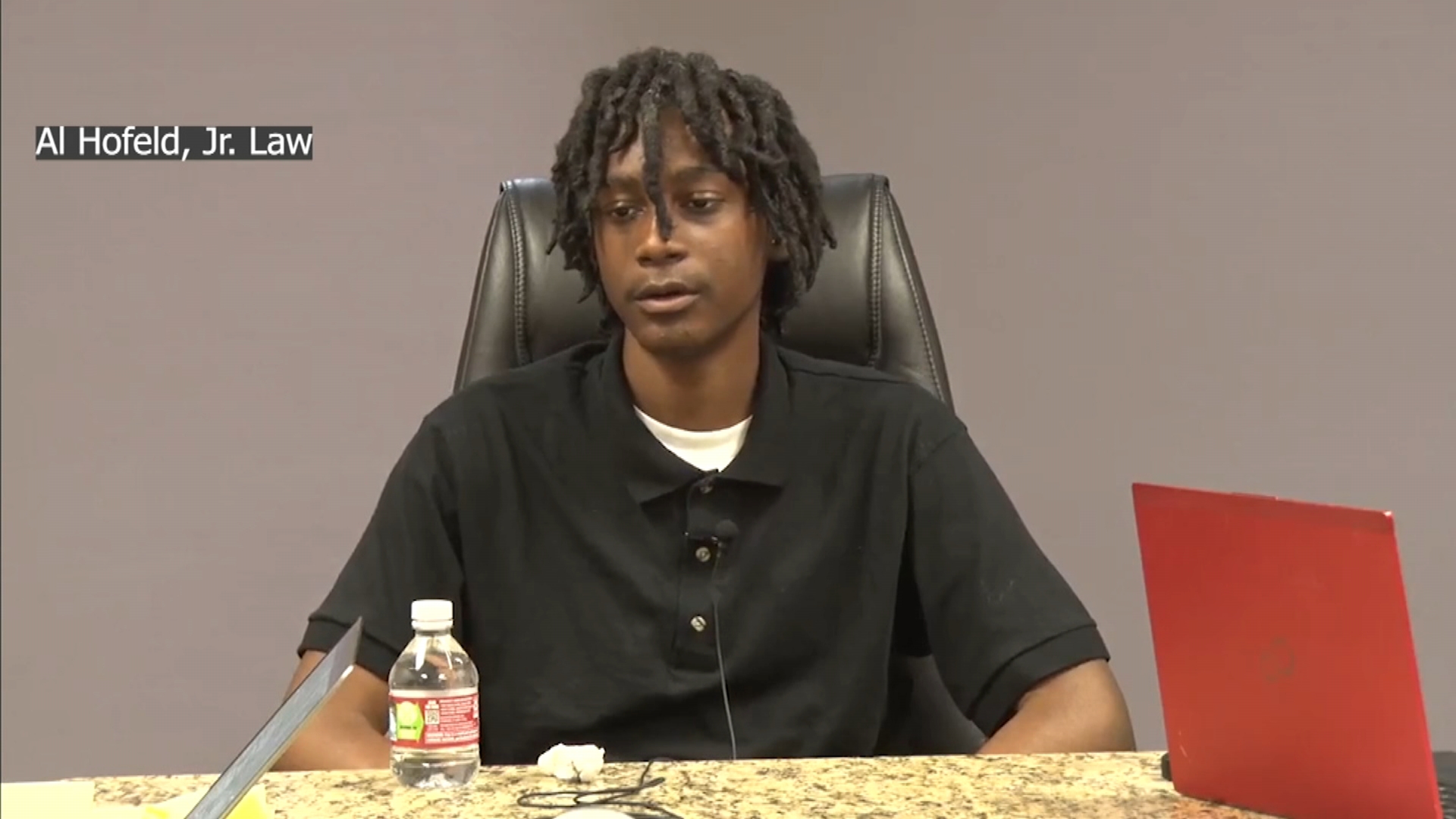 The state of Illinois says Chicago’s positivity rate on tests has increased from 1.7% to 2% over the last 10 days, reflecting a statewide trend in that metric.

While Arwady says that the increase in cases is not ideal, she does say that it is nowhere near the increases that were observed last fall, when the city was seeing more than 3,000 cases of the virus per day.

“It’s nothing like what we saw last October and November. That huge surge, where we were up to more than 3,400 new cases every day, we’re at 10% of that at this point,” she said. “We’ll be keeping a close eye, but the biggest risk factor for still being diagnosed with COVID, or (being) hospitalized or dying from COVID here in Chicago and across the country is not being vaccinated.”