Inbound and outbound trains on all of Metra's Union Pacific lines were halted early Monday morning due to a wind warning as severe storms made their way into northern Illinois.

Metra spokesperson Meg Reile said a number of trains were stopped at stations on the Union Pacific North, Northwest and West lines.

Service resumed shortly before 7 a.m. Monday, but extensive delays were expected and a number of trains were canceled, officials said.

"Riders on all those lines should expect extensive delays this morning because the morning rush is a very well-orchestrated movement of trains and anything that takes that out of that order is going to impact that severely," Reile said. 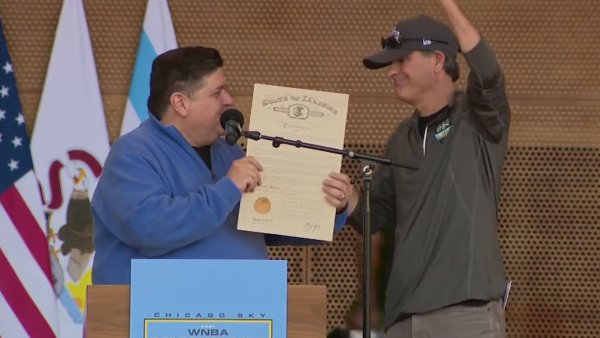 Reile noted that stopped trains can act as shelter for riders, but the high winds could cause moving trains to topple.