Mercy Hospital & Medical Center has finalized a deal to sell its facility for $1 to a Michigan-based not-for-profit, in a deal that promises to keep the Bronzeville hospital open after months of uncertainty regarding its future.

The agreement between Mercy and Insight Chicago requires Insight to continue operating the safety net hospital as a full-service community acute-care facility in exchange for ownership of the building, its equipment and parking facilities, the companies announced in a joint statement Saturday.

The move marks the penultimate step in a nearly yearlong saga that began when Mercy, which is owned by Trinity Health, announced plans to close their doors last July, citing millions of dollars in losses per month. 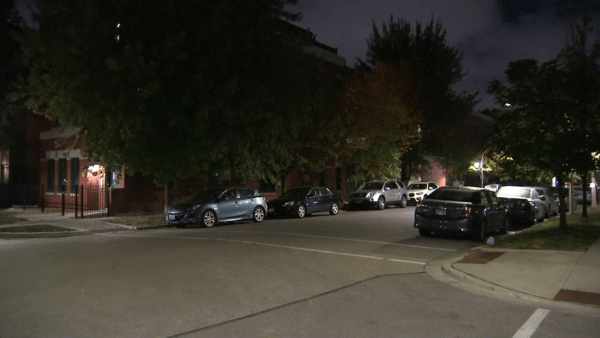 In February, the hospital filed for Chapter 11 bankruptcy after the Illinois Health Facilities and Services Review Board rejected their application to close, and its future was up in the air until the board reluctantly approved its sale to Insight Chicago in late March.

The sale is expected to close May 31, the companies said, and Mercy will now look to dismiss its bankruptcy cases.