Will Chicago alderman try to engineer another coup?

When Rod Blagojevich decided in 1991 that he wanted to become a state legislator, his father-in-law, the clouty North Side Ald. Dick Mell, put his machine in motion against a seven-term incumbent backed by Dan Rostenkowski and rolled his son-in-law into Springfield.

When Blagojevich, a mediocre backbencher, decided he wanted to be a congressman, Mell put his machine in motion - this time with the Rostenkowski forces on his side - and rolled his son-in-law into Washington.

When Rod Blagojevich, still a mediocre backbencher, decided he wanted to be governor, Mell put his machine in motion and rolled his son-in-law into that office too.

So it was hardly a surprise when Mell again played puppetmaster when his daughter Deborah decided to become a state legislator. It didn't matter that fellow Democrat Richard Bradley already held the state representative seat that Deborah wanted. Mell made a deal: he backed Bradley for the state senate seat held by fellow Democrat Iris Martinez - whom Mell had already endorsed. No matter. 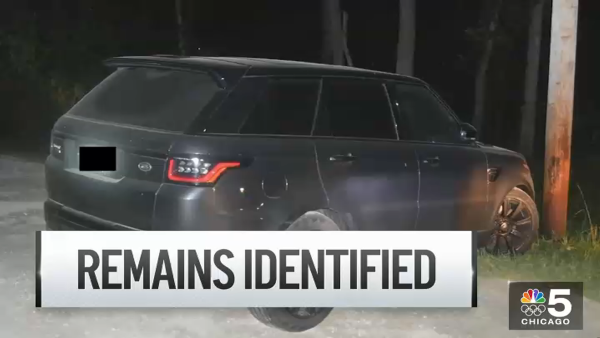 Deborah Mell was elected Tuesday to the Illinois House.

And now, without serving a single day yet (and not even being sworn-in yet), she says she might want to run for Congress to fill the seat being vacated by Rahm Emanuel - the seat previously held by Rod Blagojevich (and, of course, Dan Rostenkowski).

In a crowded field that may include state Rep. John Fritchey, Cook County Commissioner Mike Quigley, and Alds. Gene Schulter, Tom Allen, and Manny Flores, Deborah Mell seems an unlikely choice to emerge. But if Dick Mell wants his daughter in Congress, history tells us it would be folly to underestimate him.