Mel Reynolds wants a new judge — preferably one who doesn’t think he is an “irrational” liar and flight risk who “deserves to be locked away indefinitely.”

Further, the former congressman sees a potential conflict of interest between himself and the federal judge overseeing his misdemeanor tax case. Reynolds pointed out in a new court filing that U.S. District Judge John Darrah was appointed to the federal bench by former President Bill Clinton, the Chicago Sun-Times is reporting.

Reynolds once had a prison sentence commuted by the former president. Reynolds had been convicted of having sex with an underage campaign worker and, while behind bars, the feds charged him with misusing his campaign fund. Clinton commuted Reynolds’ sentence in 2001 to time served. 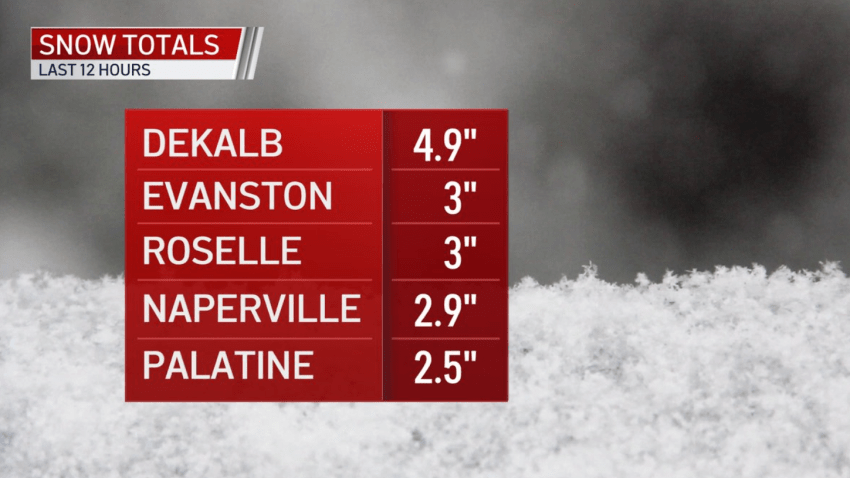 “Defendant believes that this connection will cause your honor to overcompensate to avoid a possible perception that he is showing favor towards defendant,” Reynolds wrote in his latest in a series of handwritten motions.

Darrah called Reynolds a “bad flight risk” in April and ordered him locked up later that month after Reynolds failed to return to Chicago on time from a trip to South Africa. Now Reynolds has asked Darrah to recuse himself from the case. Reynolds’ trial is set to begin June 20, but a motion to delay the trial is set to be heard Tuesday by U.S. District Judge Gary Feinerman.

“Your Honor’s perception of defendant as an irrational lier [sic] who is a flight risk from a misdemeanor tax prosecution that makes misrepresentations and deserves to be locked away indefinitely makes it impossible for defendant to get a fair trial,” Reynolds wrote.

Chicago businessman Elzie Higginbottom also claimed last week that Reynolds has harassed him with subpoenas as Reynolds gears up for his trial. Higginbottom could be called to testify in Reynolds’ case because he paid Reynolds a fee to draw upon Reynolds’ relationships in Zimbabwe as Higginbottom engaged in a business venture there.

Federal prosecutors have accused Reynolds of failing to file federal income tax returns between 2009 and 2012.