We should leave the convicted QB and suspicious slugger alone

Mayor Daley is a noted sports fan and former state's attorney, so he has watched the sagas of Michael Vick and Barry Bonds criminal lives. He has seen Vick plead to play again from prison after being convicted on dog fighting charges, and Bonds face charges over his role in a steroid probe. While reading about the federal government's role in prosecuting these two men, Daley has wondered why he hasn't gotten any help from the feds on the many other dog -fighting and drug cases that happen every day right here in Chicago.

Michael Vick on dog-fighting. Think of that. There's only one case in the history of the country of a federal crime [for] dog-fighting. We get dog-fighting cases all the time. They have to go to 26th Street ... We're after Barry Bonds for steroids. For what? You go after the distributor — the person [responsible for] that sale.

Absolutely, Mayor Daley. Forget the fact that Vick has broken laws and Bonds is suspected of breaking laws. Let them go with a fine because, hey, they could afford to pay it. Why shouldn't they get special treatment? They are, after all, professional athletes. Why should the feds waste time and effort on a few ball players? 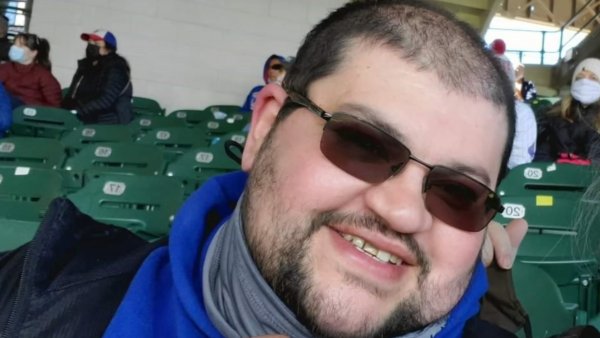 Well, dear mayor, it's for the same reason you put your name on the signs that say, "Welcome to Chicago." Publicity. If Americans see that no one is immune to the laws, not even the home run record holder, or a quarterback with amazing skills, it can serve as a deterrent to future crimes. It raises awareness that the crime is being committed, and starts a dialogue about how to change the problem that led to that crime.

It may not be as sexy as following the money and getting the really bad guy, but it still worthwhile to prosecute Vick and Bonds, because if they can't get away with breaking the law, no one can.