Chicago Bears TE Martellus Bennett, suspended from the team because of conduct detrimental to the team following a training camp fracas with CB Kyle Fuller last week, will return to the field Sunday as the team resumes practice in Bourbonnais.

LIVE: Lightfoot to Discuss City’s Plan For Weekend at 6 p.m. 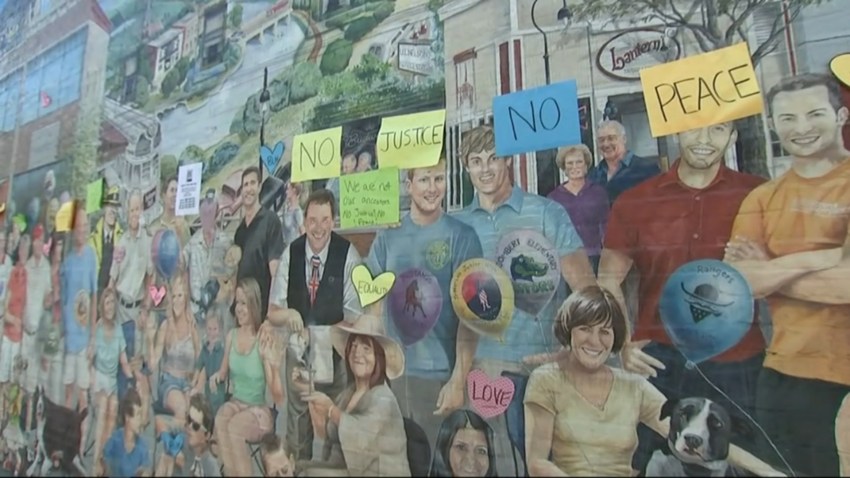 Bennett was contrite when speaking to reporters at Olivet Nazarene University on Sunday, and expressed a desire to learn from the mistakes he made in his handling of the situation:

Bennett on the entire episode: "Everything in life is about learning lessons. You always learn from it, whether it’s good or bad.” — Mark Potash (@MarkPotash) August 10, 2014

With Zach Miller and Dante Rosario playing a critical role in the team's success in Friday's 34-28 victory over the Philadelphia Eagles, Bennett was happy with his teammates' success even in his absence:

Bennett tells us he was excited to see the other TEs perform so well in the preseason game vs. #Eagles. — Jeff Dickerson (@ESPNChiBears) August 10, 2014