A Wisconsin man who was shot during a protest against police brutality in Kenosha last month says he still remembers the screams that night and he's in constant pain.

Grosskreutz and his attorney, Kimberly Motley, told CNN for a story posted online Friday that he relives the shooting in his head every day. He said he still hears the gunshots and screams. 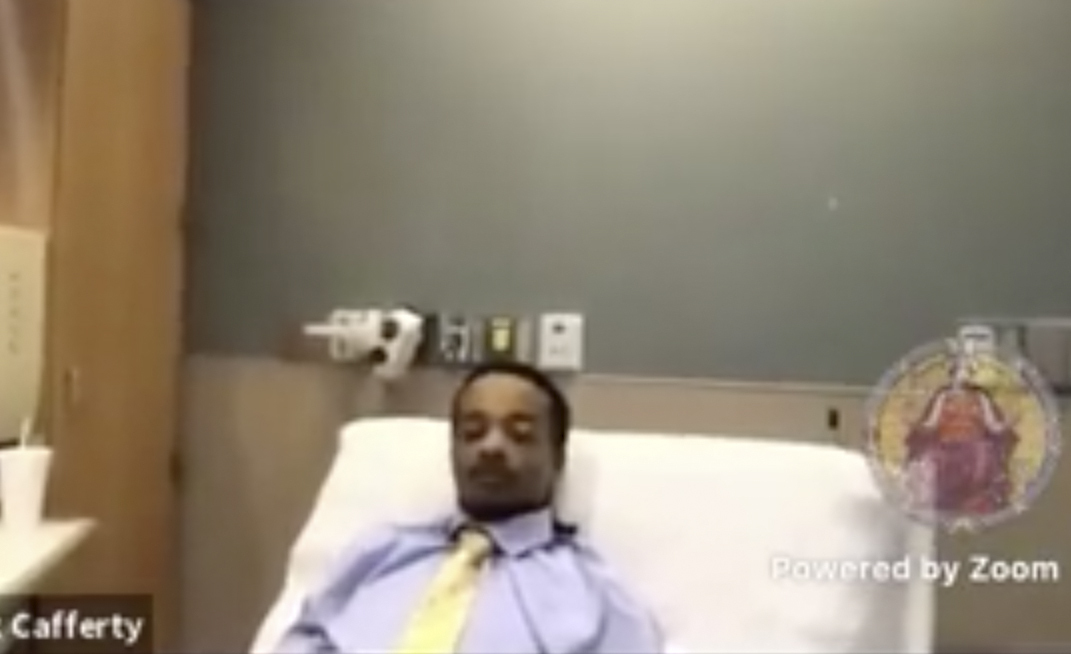 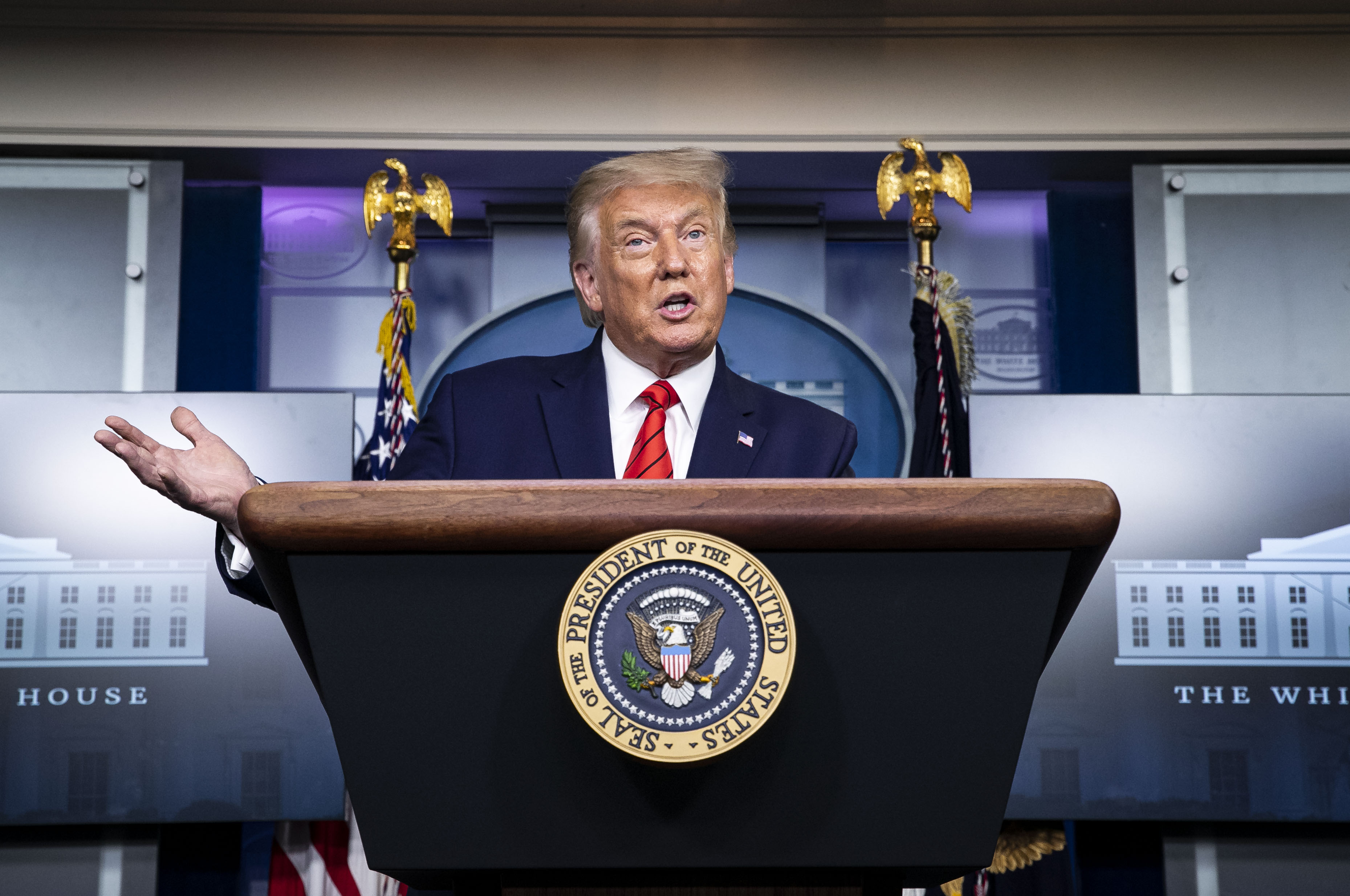 The Associated Press has asked Motley to arrange an interview with him but she said she would have to speak to Grosskreutz.

The protests began after a white police officer shot Jacob Blake, who is Black, in the back seven times as Blake walked away from officers Aug. 23. The shooting sparked days of protests in Kenosha, a city of about 100,000 halfway between Milwaukee and Chicago. Some of the demonstrations turned violent. More than 20 businesses were set on fire.

Grosskreutz told CNN that he traveled to the protest because video of the Blake shooting disturbed him. He said he worked as a paramedic before going back to college in Wisconsin and he packed medical supplies in a small backpack in case he needed to treat people at the protests. He also brought his pistol with him, saying he has a permit to carry a concealed weapon. He said he was worried after seeing a call to arms from a group called the Kenosha Guard on Facebook.

Rittenhouse has been charged with multiple felonies, including two counts of homicide in the deaths of 36-year-old Joseph Rosenbaum, of Kenosha, and 26-year-old Anthony Huber, of Silver Lake. Rittenhouse is awaiting extradition to Wisconsin.

Video from earlier that night shows police giving Rittenhouse and other armed men water bottles and telling them that they appreciated them. Video shows Rittenhouse walking right by police with his rifle over his shoulder after the shootings even as people yelled that he had just shot people. He was arrested the next day in Illinois. Asked why officers let Rittenhouse leave the scene Kenosha County Sheriff David Beth said sometimes police get “tunnel vision.”

Grosskreutz stressed to CNN that he has a legal right to carry a weapon.

He said he used his own medic bag to apply a tourniquet to his arm before police drove him to the hospital.

“That was a grievous wound. Had I not had my training and proper equipment . . . to treat a gunshot wound, I might not be here doing this interview,” he said.

He's still being treated by doctors in the same hospital where Blake is convalescing from his wounds.

“I'm missing 90% of my bicep,” Grosskreutz said. “I'm in constant pain, like, excruciating pain, pain that doesn't go away,” he said.

Rittenhouse isn’t old enough to legally possess a weapon in Wisconsin but his attorneys have argued he acted in self-defense. President Donald Trump has defended Rittenhouse’s actions.

Grosskreutz said he and his family, including his 65-year-old grandmother, have been getting death threats online from Rittenhouse supporters.

“Nobody should have been hurt or died that night,” he said. “We're Americans. We're human beings. We're better than that."