A man was shot and killed during a home invasion early Tuesday in Chicago's South Shore neighborhood and SWAT was called to the scene as authorities searched for the suspects.

The shooting happened around 5:30 a.m. in the 7500 block of South Saginaw, according to police, after three masked men wearing all black invaded the home. One of the men, who was also wearing a backpack, had a gun, police said.

A 36-year-old man was found unresponsive on the living room floor of a home with a gunshot wound to the upper left chest area as police arrived, authorities said.

The men fled on foot as officers got to the scene and a canine unit was called to search the property. SWAT was also called. 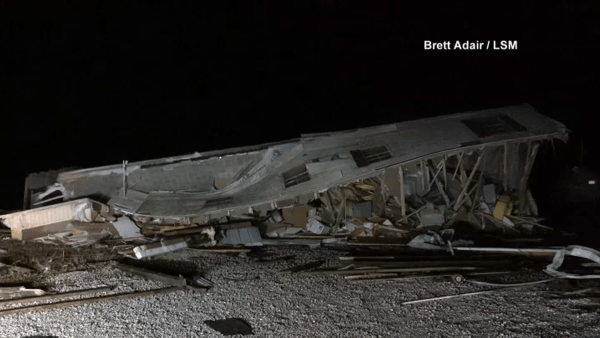 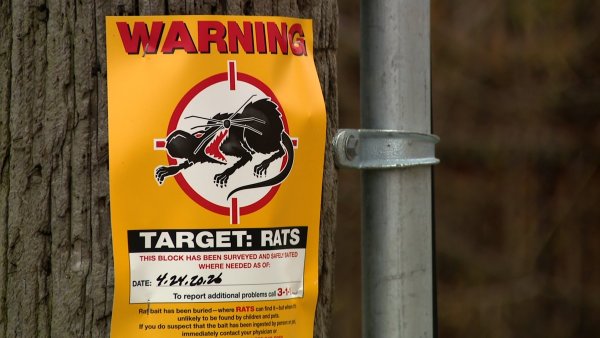 The victim was taken to University of Chicago Medical Center where he was pronounced dead, according to police.