The man is charged with attempted murder in the July stabbing

A man has been charged with slashing the neck and face of a DePaul University graduate near the school’s Lincoln Park campus.

Adam Bramwell faces 11 felony counts, including attempted murder and aggravated battery with a cutting instrument in connection to the July attack that left a woman critically injured, according to Chicago police spokesman Anthony Guglielimi.

Bramwell, 32, is expected to appear in court Friday, police said. 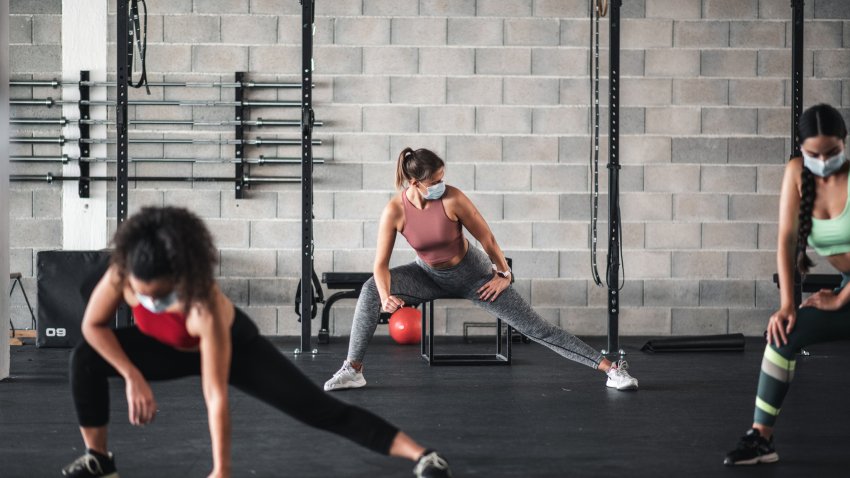 He was transferred to Chicago police custody Tuesday after he was arrested outside Houston, Texas last month on a carjacking warrant, according to Chicago police. He was held in Montgomery County Jail awaiting extradition.

For more than a month, police had considered Bramwell a person of interest in the July 18 slashing near DePaul.

In the attack, a 22-year-old woman suffered cuts to her face and neck, police said at the time. She was found in the 2300 block of North Halsted Street in critical condition. Police said they believe the attack was sexually motivated.

In another attack, Bramwell allegedly carjacked a 56-year-old woman parking in a garage on July 13 in the 1800 block of North Fremont, police said. He allegedly held a knife while he ordered her out of the vehicle, police said. The two began struggling, and the woman was eventually removed from the vehicle. The woman suffered minor injures and declined medical treatment.