Lollapalooza will be back again in Chicago this summer, with the festival's lineup and tickets to be released next week.

Organizers announced they will unveil the 2022 lineup at 10 a.m. on March 22, with tickets dropping at noon the same day.

Crowds can hit Grant Park to catch artists perform at the city’s largest music festival from July 28 to 31.

Single-day lineups and tickets will be posted at a later date.

General admission ticket holders will have access across the eight stages of the festival with food and beverage options from which to purchase. Four-day tickets start at $350.

Those with four-day general admission + will get into Grant Park, have shaded seating in private groves, full-service bars and premium restrooms with prices starting at $650. 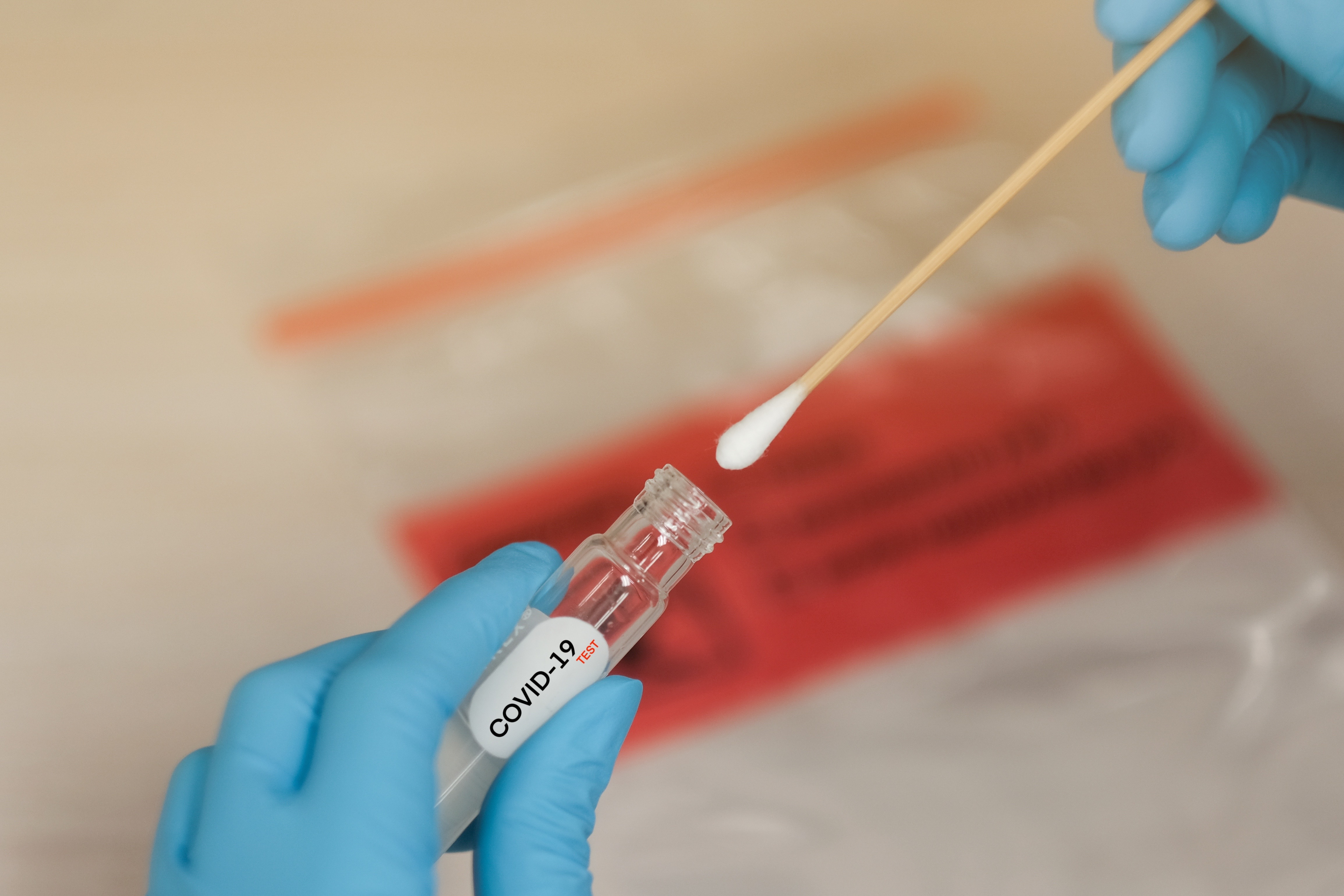 With platinum, ticket holders will have front-row viewing options and transportation around the park, along with climate-controlled lounges for prices starting at $4,200.

The first 1,000 orders that are placed using PayPal are also eligible to earn $25 back. More information can be found here.

Organizers announced the festival will be exploring the metaverse and bringing NFTs “to life in exciting new ways.”

The festival already has joined various NFT communities, posting its activity on its Twitter @LollaFrens for fans to follow.

Details of any necessary safety measures will be announced ahead of the festival.