LIVE: Lightfoot to Announce Chicago Streets Opening for Pedestrians, Cyclists to Use While Social Distancing

Note: Lightfoot's news conference can be watched live in the video player above beginning at around 1 p.m. CST.

Chicago Mayor Lori Lightfoot was scheduled to announce Friday that some city streets will be opened to provide more space for pedestrians and cyclists to safely utilize while social distancing during the coronavirus pandemic.

She will make the announcement in a news conference at 1 p.m. alongside representatives of the Chicago Department of Transportation and the Department of Business Affairs and Consumer Protection, her office said.

Four streets that have so far been slated to be opened up, all on the city's North and Northwest Sides, include:

Further details on the plans, including when the streets may be opened, were not immediately available. 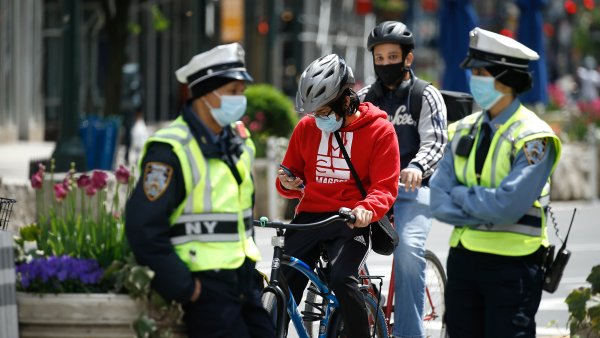 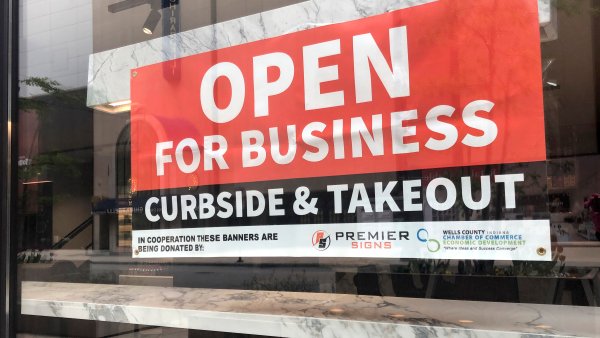 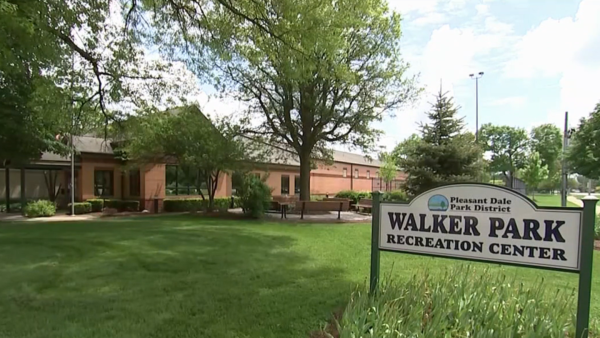 The Chicago Department of Transportation is working on additional plans for shared streets on the city's South Side, planned to pull permits for those in the coming days. Other cities across the country like New York City, Oakland, Washington, D.C., Tampa and more have all instituted similar policies, closing miles of streets to cars to allow residents to exercise while safely maintaining at least six feet of space from others.

"As the City anticipates transitioning into a new phase of its reopening plan sometime in June, CDOT is preparing plans to equitably re-allocate street space to residents, where feasible, for various uses beyond driving a car," CDOT spokesman Michael Claffey said in a statement on Wednesday. "CDOT will continue working with stakeholders in all of Chicago’s neighborhoods to implement effective and meaningful transportation initiatives that help increase access and mobility for all of Chicago’s residents, while keeping safety at the forefront."

Claffey added that community engagement "will remain a critical component" of the department's process as the initiative continues. Chicago residents can provide feedback on the plans and any other transportation issues by emailing covidmobility@cityofchicago.org.

"We're doing it obviously looking at traffic patterns and how we can easily reserve those walking spaces and do it safely," Lightfoot said when asked about the initiative during a briefing on Thursday. "We're of course doing it in conjunction with local stakeholders, and importantly, local aldermen."

She had previously hinted at opening up streets earlier this month, tweeting, "People are itching to get outside. Businesses are looking at creative ways to serve customers. The key is how we do it."