Lightfoot, who was appointed by Emanuel to lead the task force, claimed the failure to implement the report’s findings signaled a lack of leadership during an appearance on “Chicago Newsroom.” 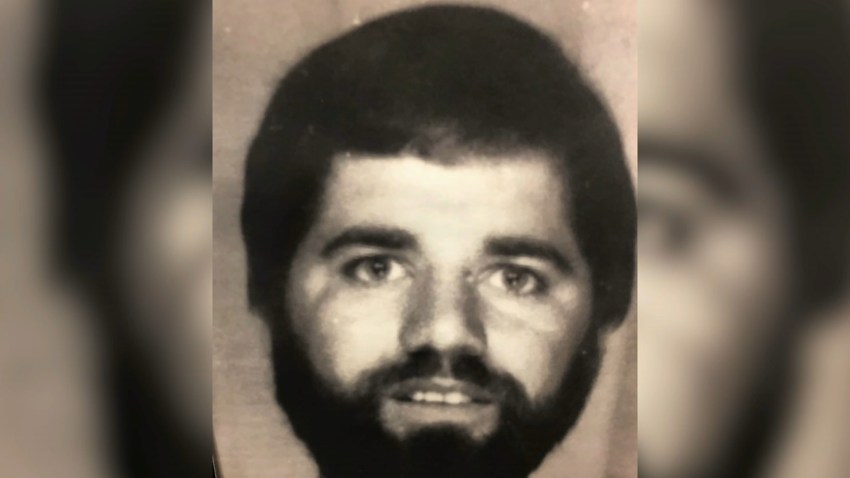 In April, the task force issued a scathing report that accused the Chicago Police Department of pervasive racism and called for fundamental reforms. Emanuel announced the task force in November of 2015, just over a week after dash cam footage of the police shooting of Chicago teen Laquan McDonald was made public.

Lightfoot noted that the report included 126 recommendations that were intended to be a “matrix that fits together.” She said the “vast majority" of the task force’s recommendations were not adopted or implemented by the city.

“The point was to move forward in a strategic, thoughtful way,” Lightfoot said. “And that has not happened.”

The release of the task force’s report was in some ways overshadowed by a concurrent U.S. Justice Department investigation into the CPD. The DOJ report, which was released in January, found the department violated constitutional rights by engaging in a “pattern or practice of use of excessive force.”

“Literally within one or two days of the task force being announced, DOJ indicated that it was coming in,” Lightfoot said. “So we were working parallel to them.”

She noted that task force investigators were talking to “many of the same people” as the DOJ.

“They were clearly very mindful at the very beginning of what our work was, what our scope was going to be,” Lightfoot said, "And I think that they read our report with great interest, by all accounts.”

“There’s a lot of similarity between the two [reports],” she added