Kyle Long Thrown Out of Practice After On-Field Scuffles

Chicago Bears offensive lineman Kyle Long was kicked out of practice after getting into a pair of scuffles, head coach John Fox said.

“There’s a standard we have and it’s something we weren’t very pleased with,” Fox said. “I haven’t had a chance to visit with him yet, but it’s something that we’ll handle internally.”

Long, who is working his way back from injuries that ended his 2016 season prematurely, got into shoving matches with two teammates, including former Oregon teammate Hroniss Grasu, according to reports. 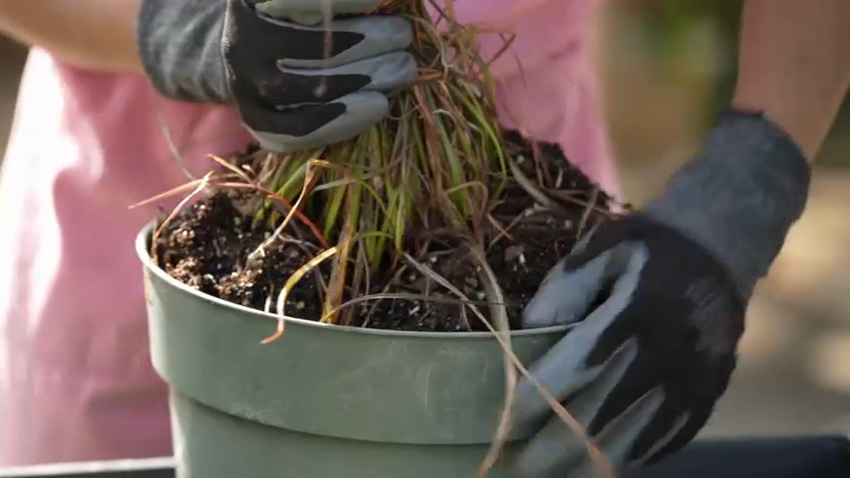 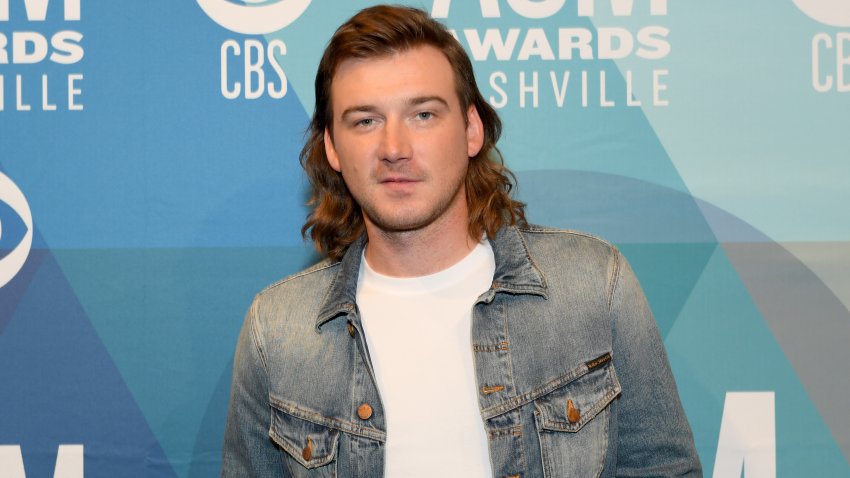 The Bears held their final practice in Bourbonnais on Monday. The workout, which was closed to the public, wraps up training camp, as the team will head back to Halas Hall for the remainder of their preseason work.