A key witness could take the stand Wednesday as the trial for three officers accused of conspiring to create a false narrative of the night Laquan McDonald was fatally shot entered its second day.

The trial marks the latest chapter of the McDonald saga which ended the career police superintendent in Chicago, contributed to the decision of the mayor not to seek re-election, and exposed the police department to calls for soaring reforms.

Former Detective David March, former officer Joseph Walsh, and officer Thomas Gaffney, are accused of covering up details of the 2014 shooting of the Chicago teenager, and conspiring to draw up false reports of the incident.

“This case is about violating the public trust,” special prosecutor Patrica Brown Holmes told judge Domenica Stephenson, who is hearing the case in a bench trial. “Defendant Walsh, March, and Gaffney each knowingly gave false information—-and they conspired with others known, and unknown, to do so.”

The case is seen as a case study into allegations of the alleged “code of silence” which critics say permeates the Chicago Police Department.

“The reward for telling the truth,” Brown-Holmes declared, “was to be called a rat!”

But defense attorney James McKay fired back—-suggesting McDonald’s violent actions that night had been sanitized in the ensuing controversy over his shooting.

“Counsel says Laquan McDonald committed non-violent crimes,” McKay thundered. “Nothing could be farther from the truth!”

McKay alleged that McDonald did in fact physically threaten the officers with his knife that night—-and that the reports were accurate.

“For the love of God,” he shouted. “McDonald never drops that damn knife, he never heeds any police commands that night!”

One of the last witnesses of the day, Medical Examiner’s investigator Earl Briggs, testified that on the night of the shooting, Detective March told him McDonald “lunged” at the officers with his knife.

That prompted defense lawyer McKay to question how Briggs knew if it was really March on the phone.

“The voice you heard on the line,” he asked. “You had never heard that voice before—-correct?” 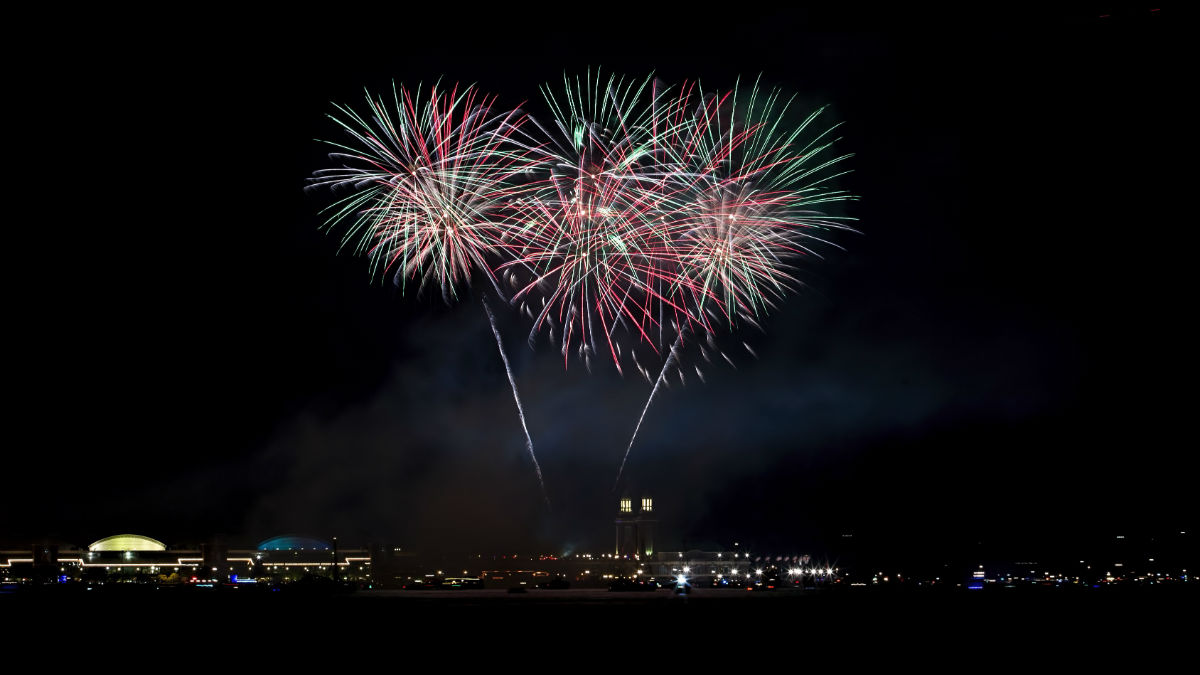 Contrary to the lengthy murder trial of officer Jason Van Dyke, this case is expected to last less than two weeks.