"The goal is to do my best time," Hart said

There's going to be another kind of star athlete at the starting line of the Bank of America Chicago Marathon this year -- Kevin Hart.

The famed comedian announced on Facebook Tuesday that he will be running the big Windy City event, in hopes of beating his time from last year's New York City Marathon.

"The goal is to do my best time and after doing my best time [in Chicago], the new goal in whole will be to do five marathons in total," he said. "The road to becoming a better me starts today."

The video shows Hart outside a building, which then lights up with a video message from his children who hold signs of support for their father.

"You inspire us every day to chase our dreams," the signs read. "We want you to inspire more kids like us to move like you. Now get running."

The children then remind Hart that the Chicago Marathon is only two months away. 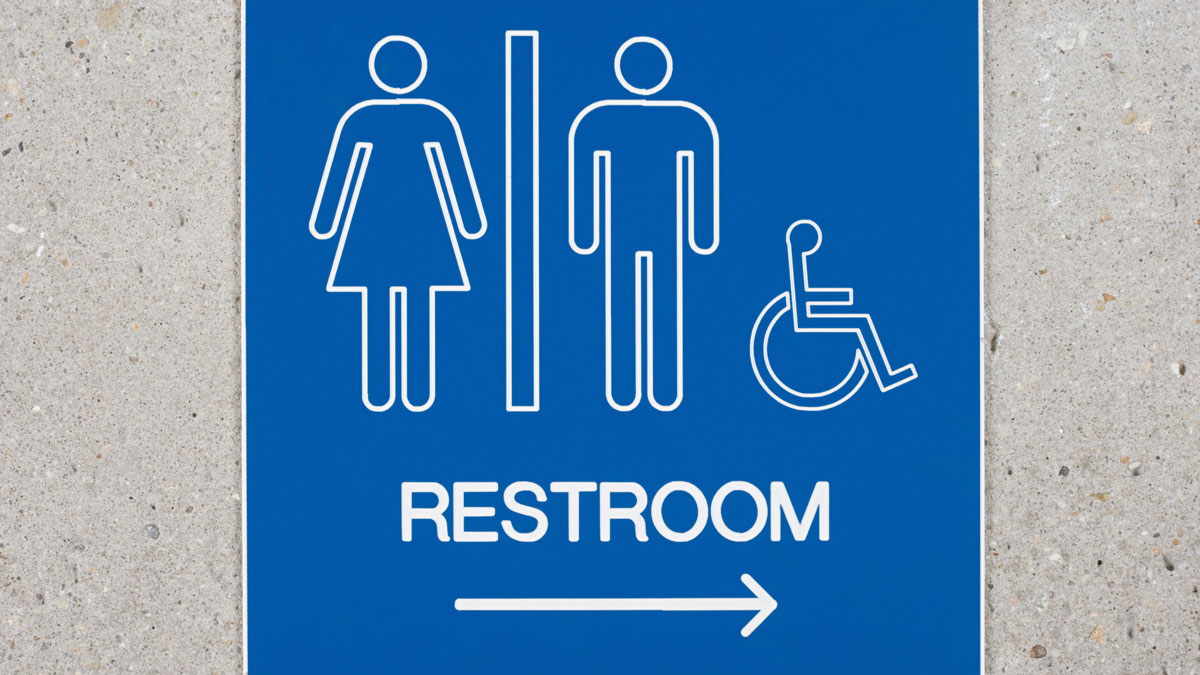 "I think the key thing that I just read was, 'Inspire kids like us to move.' If I can do that then dammit I'm doing a completely different job that I had no idea that I was capable of doing," he said.

Aside from celebrity faces and an elite showdown unlike any other, thousands of runners from around the world will join together for this year's race, set to step off Oct. 7.