Officials in Kenosha announced that the city’s curfew will remain in effect through at least Labor Day amid continuing unrest after the police shooting of Jacob Blake earlier this month.

The news comes as protests and unrest continue in the city after Blake’s shooting. While things have remained largely peaceful in recent days, last week saw a fatal shooting in the city, along with property damage and fires, according to officials.

Now Kenosha is back in the national spotlight, as President Donald Trump plans to travel to Kenosha on Tuesday to survey damage and speak with law enforcement officers and officials.

The Wisconsin National Guard is maintaining a strong presence in the community, with more than 1,000 guard members currently on the ground in the city, according to officials. 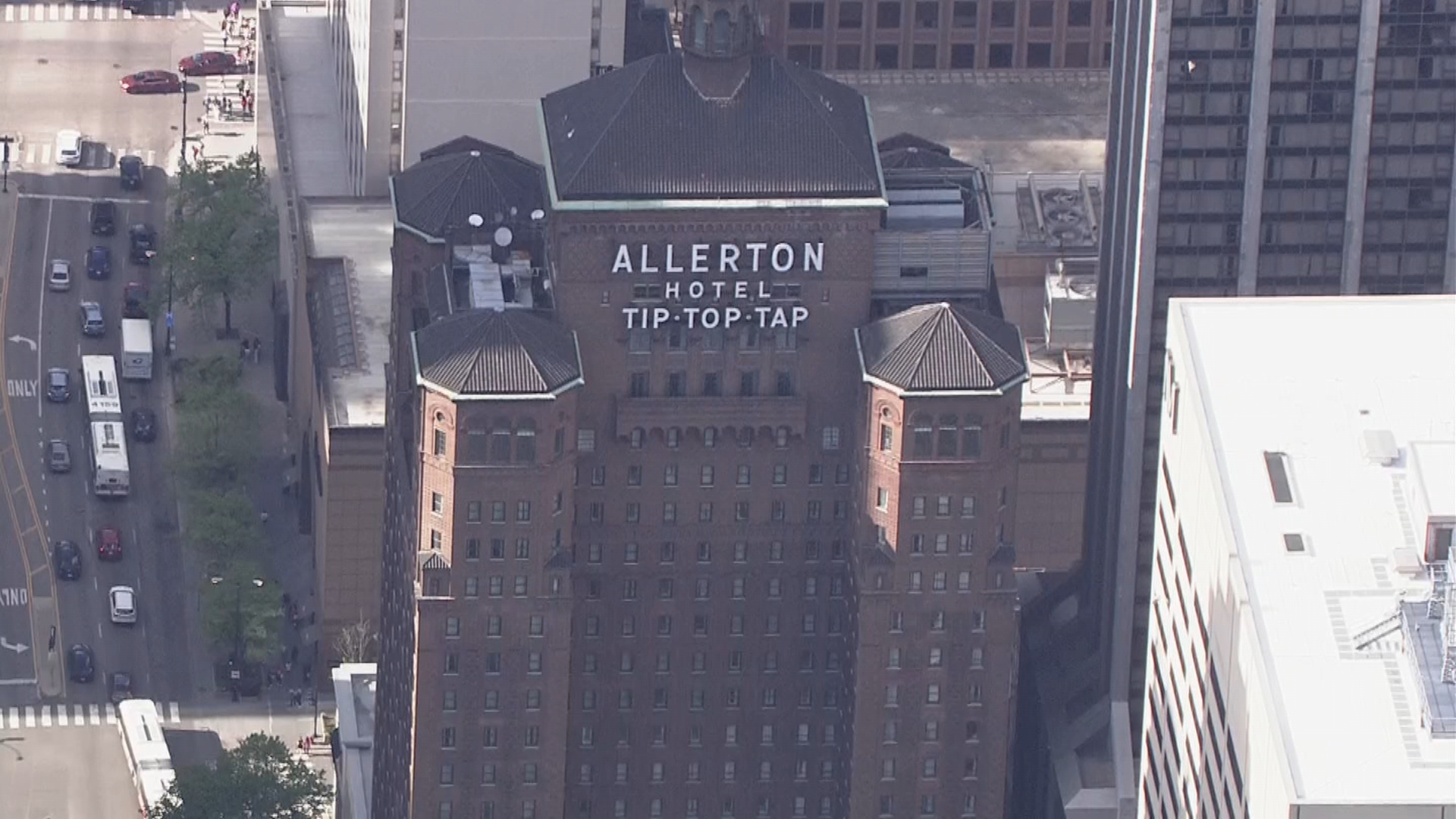 Woman, Suspect Both Dead After Shooting at Warwick Allerton Hotel on Mag Mile

Those soldiers are being aided by military police from National Guard units stationed out of Arizona, Michigan and Alabama, according to Kenosha officials.