NOTE: NBC Chicago will provide a live feed from the courthouse as available throughout the trial. Watch live in the player above. Warning: graphic language may be heard.

Kenosha County Sheriff David Beth was seen handing out cookies and coffee "for peace" outside the Wisconsin county's courthouse as jurors continue deliberations in the Kyle Rittenhouse trial Thursday.

Beth said he had done something similar during previous events and found it helped keep tensions down. 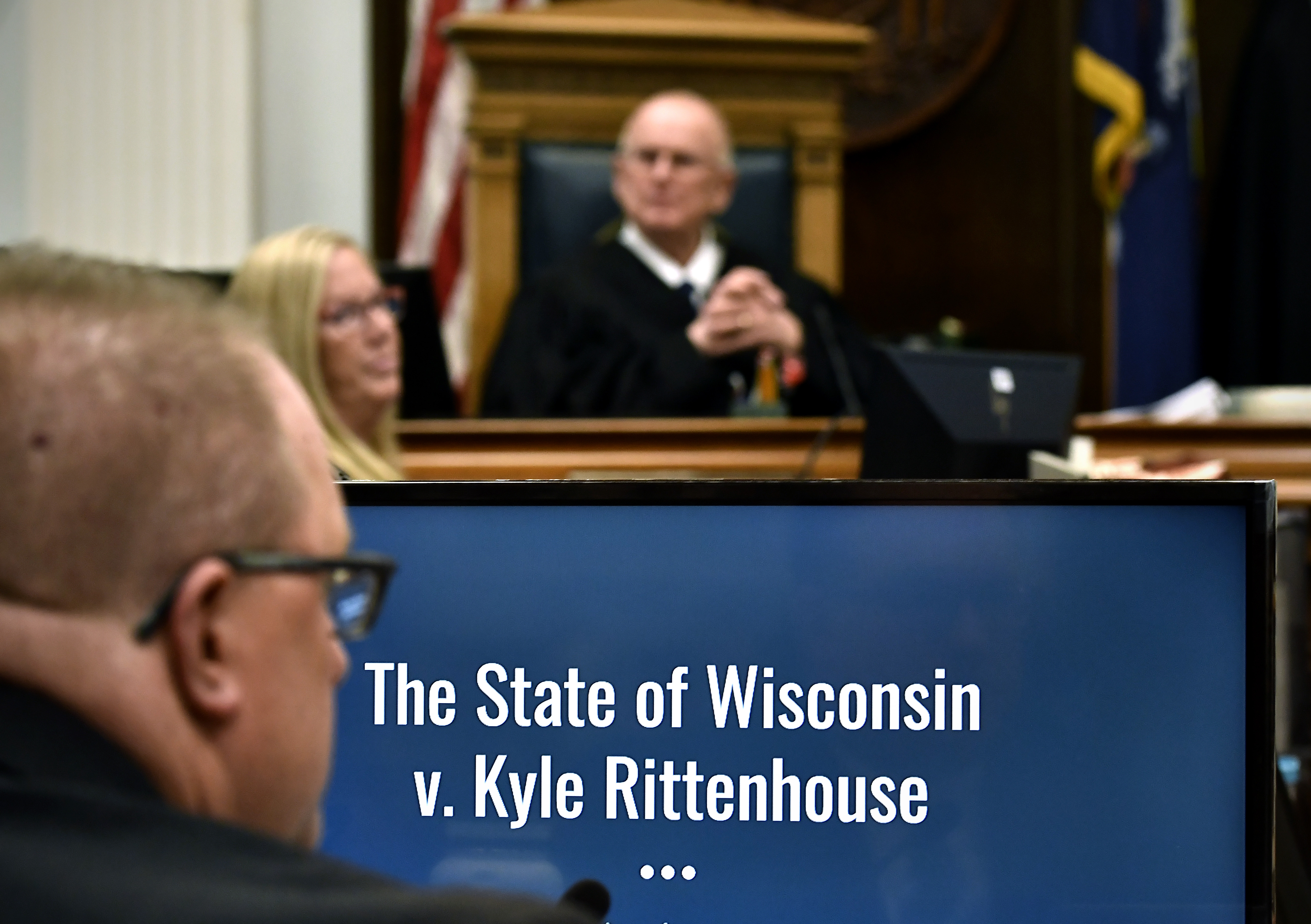